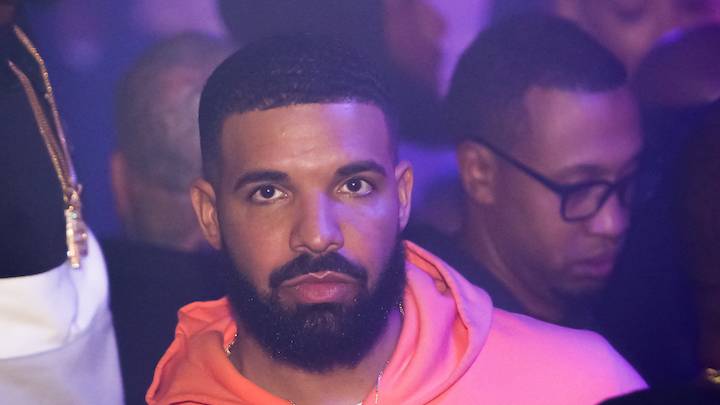 Boosie Badazz isn’t here for Kanye West constantly using Drake as a punching bag. The Baton Rouge rapper chimed in on all of Ye’s recent rants and summed it all up: Ye got plenty of hate in his heart for all the wrong reasons — and Drake agrees.

“@kanyewest WHY U CANT KEEP DRAKE OUT YO MOUTH BRA IM GO SAY IT #stophatin #stophatin smh,” Boosie wrote on Twitter Friday (September 18). “YOU SHOWING STR8 JEALOUSY N YOU AINT EVEN GOTTA DO THAT U RICH RICH NIGGA SMH”

When the post was shared by Akademiks, Drake showed his appreciation in his own way.

On Friday (September 18), Ye continued to poke at Drizzy on Twitter, roping him into his battle against record labels and getting artists their masters. “WE’RE GONIG TO TRANSPARENTLY CHANGE EVERY ALBUM DEAL EVERY PUBLISHING DEAL EVERY MERCH DEAL EVERY TOURING DEAL EXCEPT FOR DRAKE’S DEALS,” Kanye tweeted. “JUST KIDDING … I LOVE DRAKE TOO … ALL ARTIST MUST BE FREE.”

WE’RE GONIG TO TRANSPARENTLY CHANGE EVERY ALBUM DEAL EVERY PUBLISHING DEAL EVERY MERCH DEAL EVERY TOURING DEAL EXCEPT FOR DRAKE’S DEALS ? JUST KIDDING … I LOVE DRAKE TOO … ALL ARTIST MUST BE FREE

Drizzy and Ye have been in the midst of a cold war for years now and their complicated relationship took another strange turn on Monday (September 14) when Ye demanded a public apology from Drake and J. Cole. It’s unclear why Ye singled out Cole in his rant but neither Drake or the Dreamville leader have taken the bait.

One individual Drake is publicly responding to is Wayno. After the 6 God took home the trophy in his Sanctuary Basketball League on Thursday (September 17), the Everyday Struggle co-host weighed in with jokes.

“Of course he won the championship in his gym lol,” he wrote. Drake quickly fired back, “u love to chat about next man ur a nerd.”

Wayno wasn’t feeling the chatter and responded,  “@champagnepapi I’m the nerd? Nah Gz yo just bothered by anything, imagine being bothered after winning a championship.”