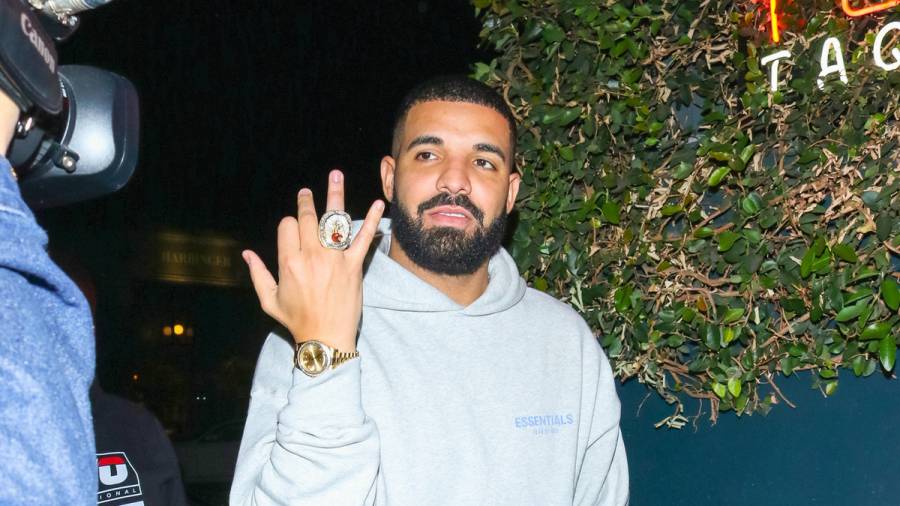 Drake took a moment to revel in his Sanctuary Basketball League win via Instagram on Thursday (September 17). The celebration included confetti, champagne, championship shirts and, of course, championship hats.

The OVO boss founded the recreational league in December 2019, describing it as the “Poor Man’s NBA.” The games go down inside Drake’s expansive Toronto mansion where he has an NBA-sized court.

Taking that fact into consideration, Everyday Struggle co-host Wayno decided to lightweight diss Drake by discrediting the win in an Instagram comment, sparking a brief spar.

“Of course he won the championship in his gym lol,” he wrote, to which Drake replied, “u love to chat about next man ur a nerd.”

Wayno, who likely didn’t anticipate a response, quickly fired back, “@champagnepapi I’m the nerd? Nah Gz yo just bothered by anything, imagine being bothered after winning a championship.”

Drake is a hopelessly dedicated basketball fan — he’s often photographed courtside during Toronto Raptors games. But because of the COVID-19 pandemic, his beloved team was shipped off to Orlando, Florida where they maintain safety protocols inside their bubble. Despite Drake’s insane level of fame and alarming wealth, he’s unauthorized to attend any games or practices inside that bubble. 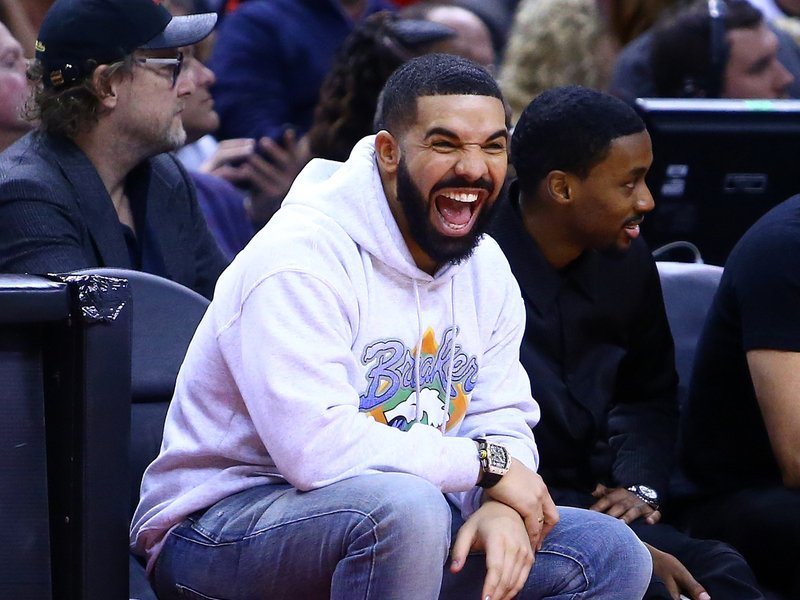 Drake Instagrams The Basketball Court In His Crib

Of course, Drake has his own creative ways of feeding his hunger for the sport. Earlier this month, he invited Golden State Warrior star Steph Curry to his home where they battled it out on the court.

The Warriors played the Raptors in the 2019 NBA Finals but lost. Curry spoke to Drake via FaceTime following the defeat and didn’t seem bothered by the it. “Y’all deserved it man,” he said. “Congrats.”