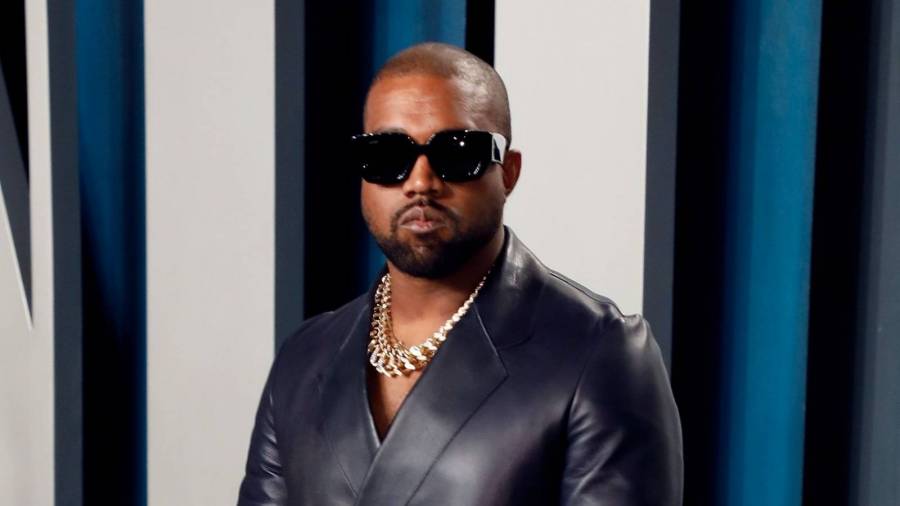 Kanye West is on another Twitter tirade and this time, he’s demanding a public apology from J. Cole and Drake while simultaneously requesting a meeting with his Watch The Throne collaborator and former best friend JAY-Z.

But that’s not all. Ye has also vowed to quit making music until his contract is up with Sony and Universal.

“I need a publicly apology from J. Cole and Drake to start with immediately,” he tweeted. “I’m Nat Turner … I’m fighting for us. I’m not putting no more music out till I’m done with my contract with Sony and Universal…On God…in Jesus name…come and get me.”

He later added, “I need to see everybody’s contracts at Universal and Sony. I’m not gonna watch my people be enslaved. I’m putting my life on the line for my people. The music industry and the NBA are modern day slave ships. I’m the new Moses.”

I need to see everybody’s contracts at Universal and Sony

I’m not gonna watch my people be enslaved

I’m putting my life on the line for my people

The music industry and the NBA are modern day slave ships

As Kanye furiously continued to tweet, he asked for a meeting with Hov but initially misspelled his government name.

“I’m waiting to meet Sean Carter,” he wrote in the since-deleted tweet. He quickly followed up with, “My bad I meant Shawn … no disrespect to my big bro.”

After demanding a “public apology” from J. Cole & Drake, Kanye says he needs to meet with JAY-Z as well ? pic.twitter.com/S7yJ3ORqGA

Kanye and Jay have been on the outs since 2016 when Ye publicly criticized the Blueprint legend and his wife Beyoncé. In an interview with the Rap Radar Podcast, Hov explained why they haven’t been able to reconcile.

“Think about how I got to that point,” Hov explained. “It’s not even about Kanye. It really isn’t. His name is there, but it’s just the truth of what happened, but I’m sayin’ the whole point is you got hurt because this guy was talking about you on a stage, but what really hurt me is you can’t bring my kids and my wife into it.

“Kanye’s my little brother. He’s talked about me a 100 times. He made a song called ‘Big Brother.’ We’ve gotten past bigger issues, but you brought my family into it. Now that’s a problem with me. That’s a real, real problem. He know it’s a problem ’cause me and him would have been talked about it. We would have been resolved our issues, but he know he crossed the line.”

As for Drake and Cole, Kanye likely wants them to gravel at his feet for all the sneak disses he thinks they’ve fired in his direction over the years. For example, on the Future song “Life Is Good” — which was released in January — Drake appeared to throw a sub at Ye.

“Niggas gotta move off my release day, huh/Bitch, this is fame, not clout/I don’t even know what that’s about, watch your mouth,” he spits in the second verse. Some Hip Hop fans thought the “release day” line referred to the delay of his 2018 album Scorpion, which he initially said had to do with Kanye. 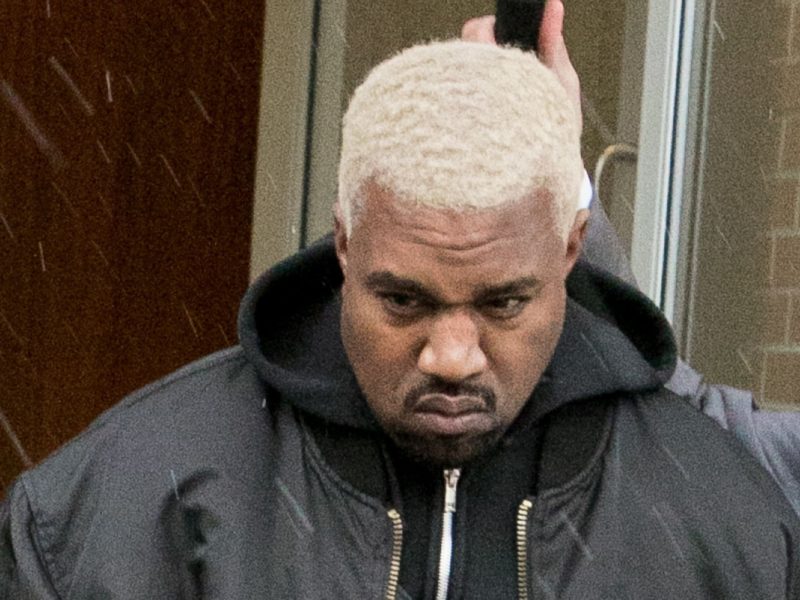 In 2019, Cole dropped “Middle Child,” which also seemed to come with a Kanye jab.

Before Kayne wrapped up his Twitter rant, he made sure to reiterate he’s in “service to Christ,” implore people to stop killing each other and slide a backhanded compliment to producer Steve Stoute and Travis Scott.

Steve Stoute is a good man … this is my brother … I’m disappointed with a lot of his recent decisions but Steve is my brother… I understand bro,and I’m here for life ??