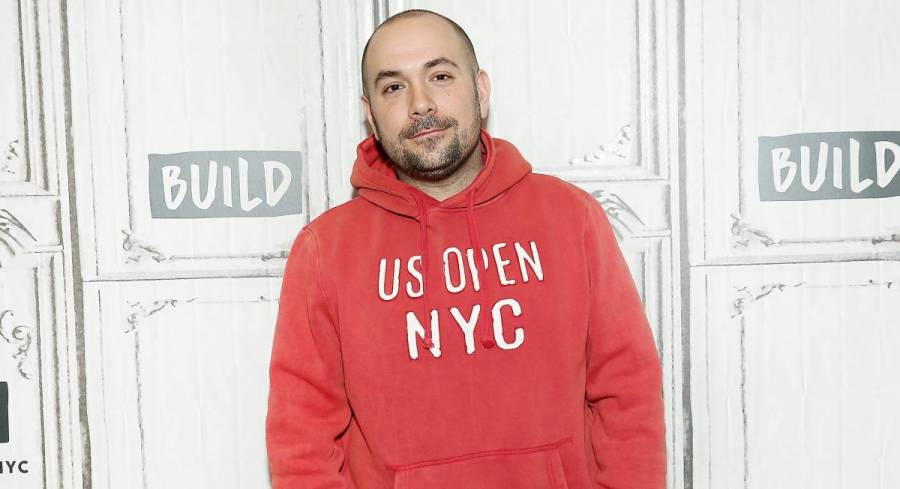 Candace Owens started sending out early editions of her forthcoming Blackout book to friends such as Kanye West, and it’s safe to say Peter Rosenberg wasn’t on the mailing list. On Friday (September 11), the Hot 97 radio personality blasted Ye for using his Twitter platform to thank the political commentator and promote her book.

“THANK YOU CANDACE OWENS,” Yeezy wrote with a photo of the book’s cover, which reads, “How Black America can make its second escape from the Democratic plantation.”

Rosenberg retweeted and wrote at the top, “If I could dig my Yeezys out of the trash and throw them shits out again I would.”

If I could dig my yeezys out of the trash and throw them shits out again I would https://t.co/Hf9E5zxw39

Rosenberg hasn’t been happy with Kanye’s political decisions for some time now. In June 2018, he vehemently declined an invite to Wyoming for Kanye’s Ye album listening party following his support for Donald Trump.

And he wasn’t the only one unhappy with Ye’s support for Owens — many took to social media to condemn the Chicago native’s decision.

“The fact that Kanye West got his black ass on live tv and said, ‘George Bush doesn’t care about black people’ but here we are now and his ass supports Trump & Candace Owens just pisses me off, like…wow man,” one Twitter user wrote. 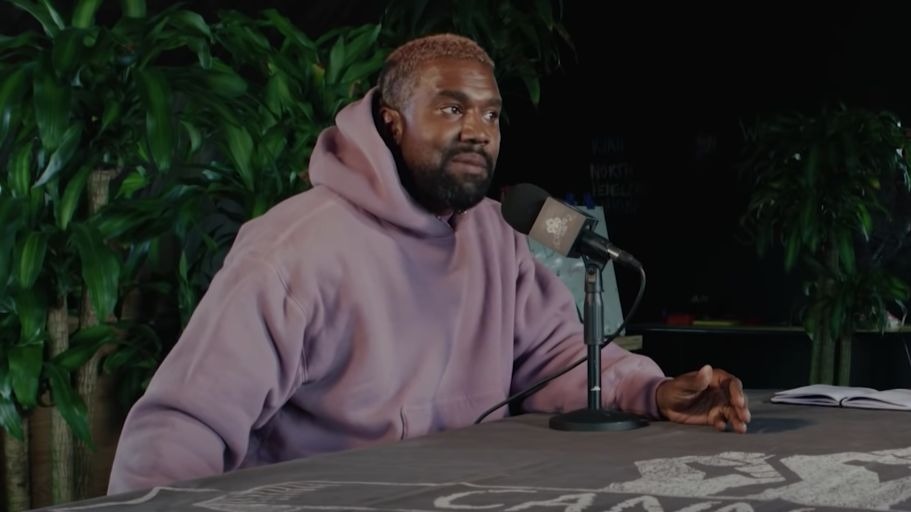 Kanye West Defends Meeting With Jared Kushner: 'I Have The Freedom To Meet With Whoever I Want'

Owens appeared on The Ben Shapiro Show earlier this month and defended Kanye’s support of the president.

“People keep taking him lightly and it’s been his entire life,” she said. “Kanye was not coming out telling people how to vote. He never said vote for this person, listen, or follow me. He simply said, ‘I support the president and I’m tired of people bullying me and telling me I can’t wear the MAGA hat.'”

Kanye’s public relationship with Owens dates back to 2018 when he said he “loves the way she thinks.” Their friendship went to the wayside when she used his namesake to promote her “Blexit” movement against his desires and even lied about him designing the campaign’s logo. Evidently, things seem to be OK between the two now.