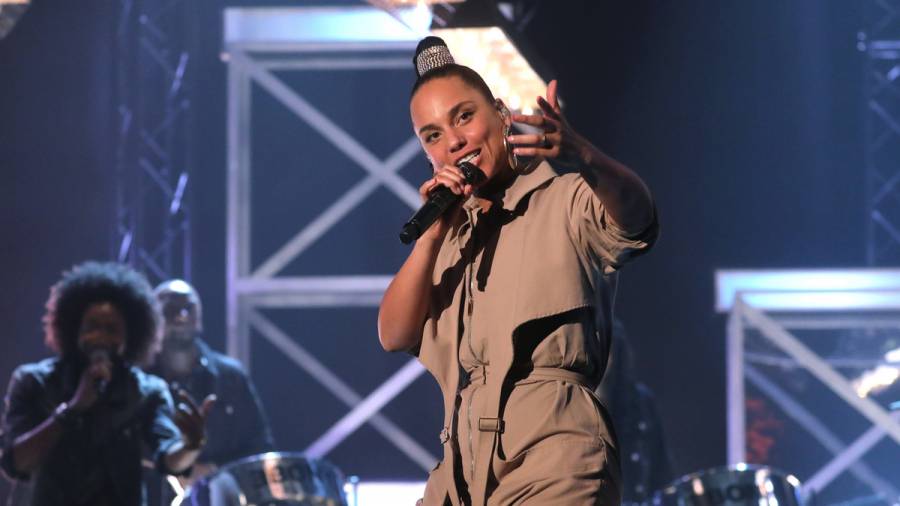 Alicia Keys has teamed up with the NFL to launch a $1 billion endowment fund for Black-owned businesses and communities. Keys, who performed before the 2020 NFL Kickoff game on Thursday (September 10), spoke to Billboard about the purprose of the fund.

“We are already seeing the blatant injustices that are going on around us,” Keys told Billboard. “As an artist, I’m always thinking about how can I use my platform to further racial equity. This fund is one of the answers and our goal is to empower Black America through investing in Black businesses, Black investors, institutions, entrepreneurs, schools and banks in a way to create sustainable solutions.”

One year ago, the NFL announced a partnership with JAY-Z’s Roc Nation as part of the league’s attempts to address racial and social injustice. The move came after the league essentially blackballed former San Francisco 49ers quarterback Colin Kaepernick, who famously protested police brutality by kneeling during the national anthem in 2016. 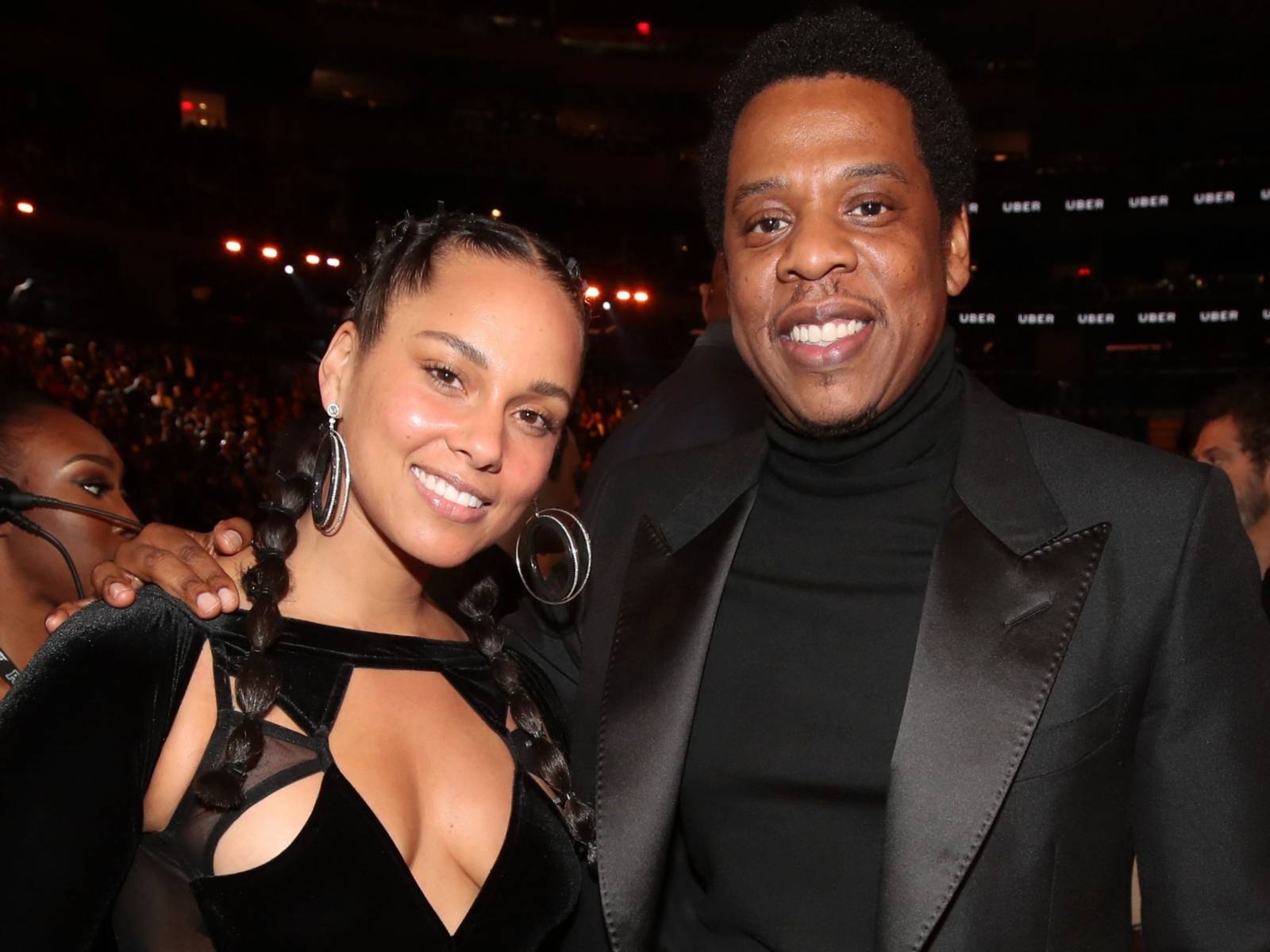 Keys, who is managed by Roc Nation, believes the NFL is willing to right its wrongs. The league will be contributing to the $1 billion fund in an effort to do so.

“I’m personally committed to holding corporations and institutions accountable, and in my conversations with the NFL, they reaffirmed their commitment to racial equity,” Keys said. “The prospect of true generational wealth for the Black community is long overdue and I’m grateful to express my purpose as an artist to advance that cause. I’ve been deeply inspired by the courage of Colin Kaepernick and the determination I have to see this through is meant to honor his commitment to social justice.”

Watch Keys’ performance at the NFL Kickoff concert below.