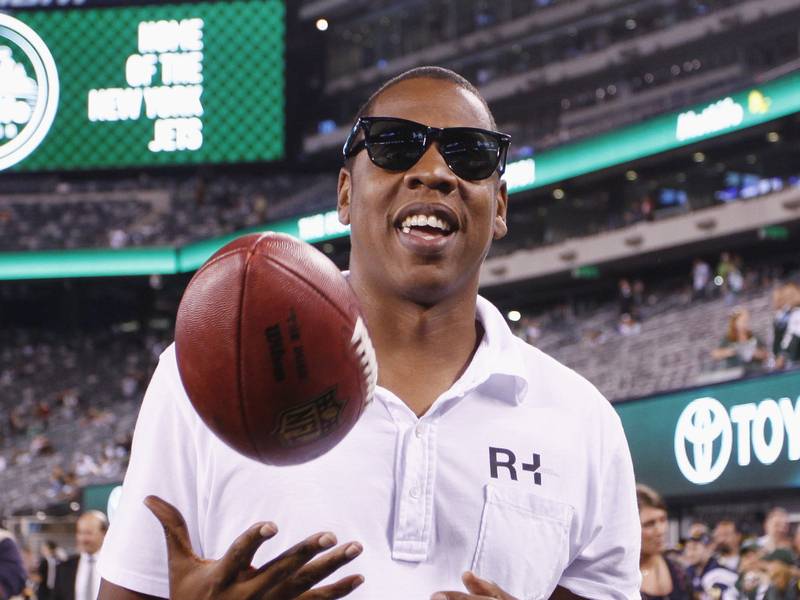 JAY-Z is getting into business with the National Football League. According to the New York Times, Hov’s Roc Nation has signed a deal with the NFL to aid in the league’s social justice efforts and bolster its connections in the music industry.

Roc Nation will reportedly serve as the NFL’s “live music entertainment strategist,” which includes consulting on productions such as the Super Bowl halftime show.

“The NFL has a great big platform, and it has to be all-inclusive,” JAY told the New York Times. “They were willing to do some things, to make some changes, that we can do some good.”

Hov’s partnership with the NFL comes after he turned down the league’s offer to perform at the Super Bowl LII halftime show. On The Carters’ EVERYTHING IS LOVE album, which received a perfect rating from HipHopDX, he mentioned his rebuffing of the gig on the single “APESHIT.”

“I said no to the Super Bowl: you need me, I don’t need you/Every night we in the end zone, tell the NFL we in stadiums too,” he rapped.