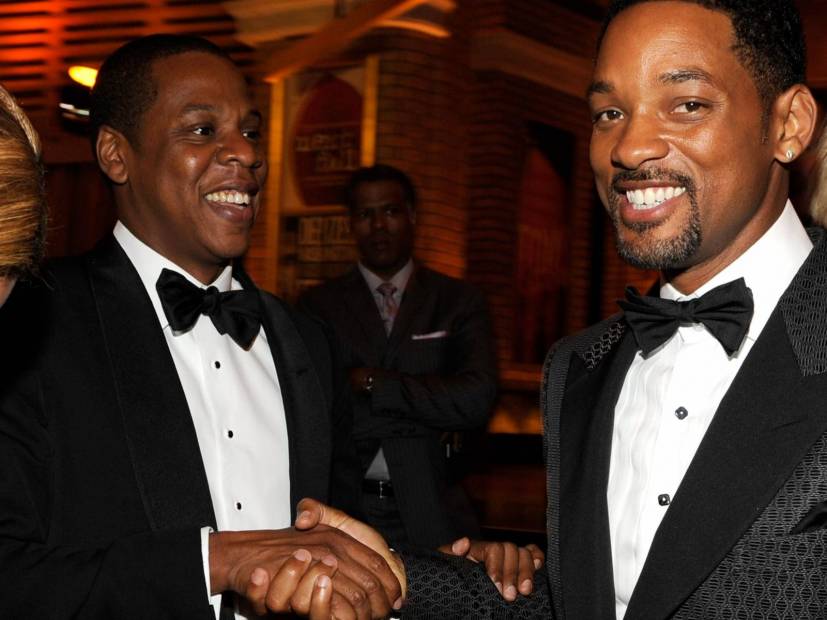 Hollywood, CA – JAY-Z has teamed up with Will Smith for a new venture.

According to Deadline, the pair will join forces on a new television series tentatively titled Women Of The Movement, which is based on women who were prominent during the Civil Rights Movement.

The first eight-episode season of the show is inspired by the book Emmitt Till: The Murder That Shocked the World and Propelled the Civil Rights Movement by Devery S. Anderson.

The series will reportedly enlist the writing talents of Marissa Jo Cerar of The Handmaid’s Tale, while Hov and Smith will serve as executive producers alongside Jay Brown, Tyran “Ty Ty” Smith, James Lassiter of Overbrook Entertainment, Aaron Kaplan and Dana Honor from Kapital Entertainment, among others.

Kapital Entertainment also serves as the studio for the project.

The production serves as somewhat of a reunion considering Roc Nation, Overbrook Entertainment and Kapital Entertainment previously collaborated on an Emmitt Till mini-series based on the same source material five years ago for HBO. Additionally, Jay, Smith, Brown and Lassiter worked together as producers on the 2014 Annie remake.

The newly minted Hip Hop billionaire has been busy. He recently inked a new deal with Netflix to produce a movie called The Harder They Fall and announced a partnership between Roc Nation and Meek Mill’s Dreamchasers imprint.

The upcoming series is expected to run on ABC.