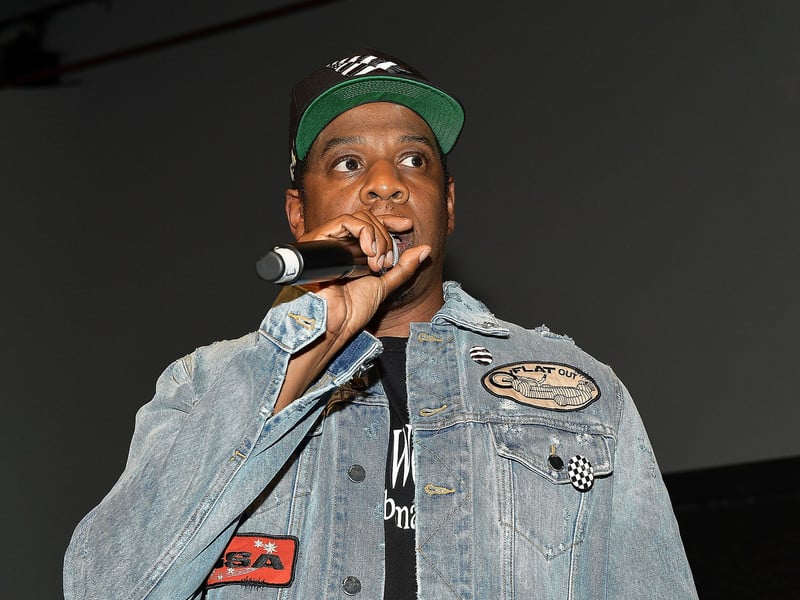 Maroon 5 finally found a rapper to join them for the Super Bowl LIII halftime show when Travis Scott signed on to perform. But some of Scott’s peers don’t necessarily believe that’s something to celebrate. The NFL has been under fire since ostracizing former San Francisco 49er Colin Kaepernick for protesting the National Anthem in support of social justice.

According to Variety, Scott’s decision isn’t sitting well with JAY-Z, who has been vocal about his stance against the NFL. Two sources reportedly said Hov is trying to dissuade Scott from going through with the performance.

“For what?” he wrote. “He don’t need that he on fire already! Stay strong in this shit!”

He don’t need that he on fire already! Stay strong in this shit!

For anyone who perceived Meek’s comments as vitriol aimed at Scott, he made sure to clarify how he feels about him.

And don’t get it twisted I fuck wit Travis too!

It’s understandable Meek would feel strongly about Travis’ participation. Since stepping out of Chester State Prison in April, he’s become the face of criminal justice reform.

The Philadelphia native has been stuck in the system for roughly a decade and most recently, was facing two to four years in prison for a probation violation. It was a sentence many deemed harsh. After serving five months, Meek emerged from prison and was thrust into the public spotlight in this new advocate role.