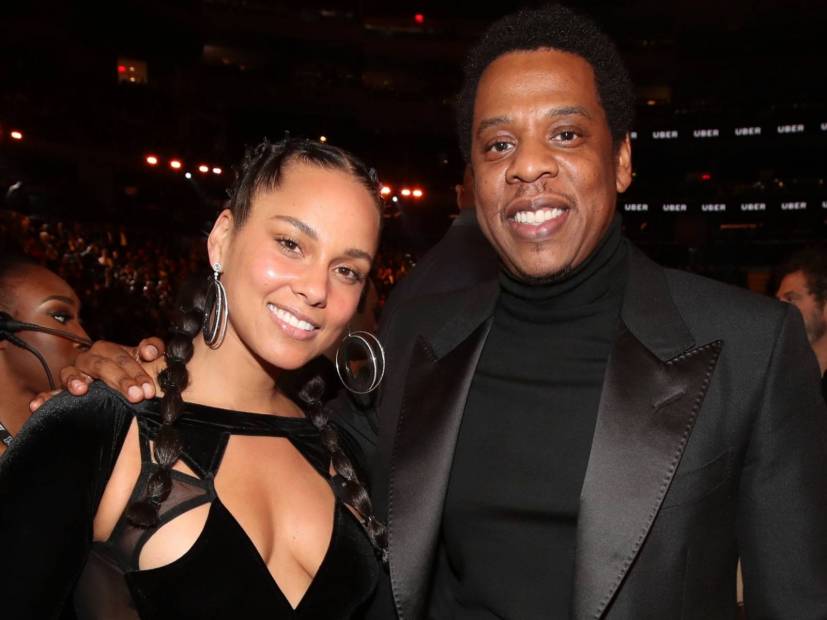 JAY-Z’s “Empire State of Mind” was a culture-defining anthem for New York. The song went 5x-platinum and took home two Grammys but according to Alicia Keys, the collaboration almost didn’t happen. The Grammy Award-winning singer spoke with Ebro Darden for Beats 1 and revealed a few mishaps nearly kept the song from taking flight.

“For a minute, it wasn’t even going to come together,” she said. “He couldn’t find me, he couldn’t get in touch with me for whatever reason. Different people in the middle and the whole thing. So just imagine that song never happened.”

Fortunately for Hip Hop, the two artists finally managed to connect. Even still, Hov wasn’t happy with the first draft, and Alicia thinks she knows the reason why.

“I actually cut it in L.A.,” she said. “I think that was the problem. You’re not supposed to cut a song about New York in L.A. It’s just wrong.”

The lack of her signature ad-libs also irked Jay, and Keys admitted to being ill the first time she recorded. She was initially embarrassed when he asked her to re-record but later realized it was for the best. She flew back to New York to redo her vocals and add the precious ad-libs, and the rest was history.

Keys is still going strong 11 years later. She kicked off 2020 with her new song “Underdog” and recently released an acoustic version as well as a remix. COVID-19 might have pushed back her ALICIA album, but the singer still managed to put out a memoir titled More Myself: A Journey in March.