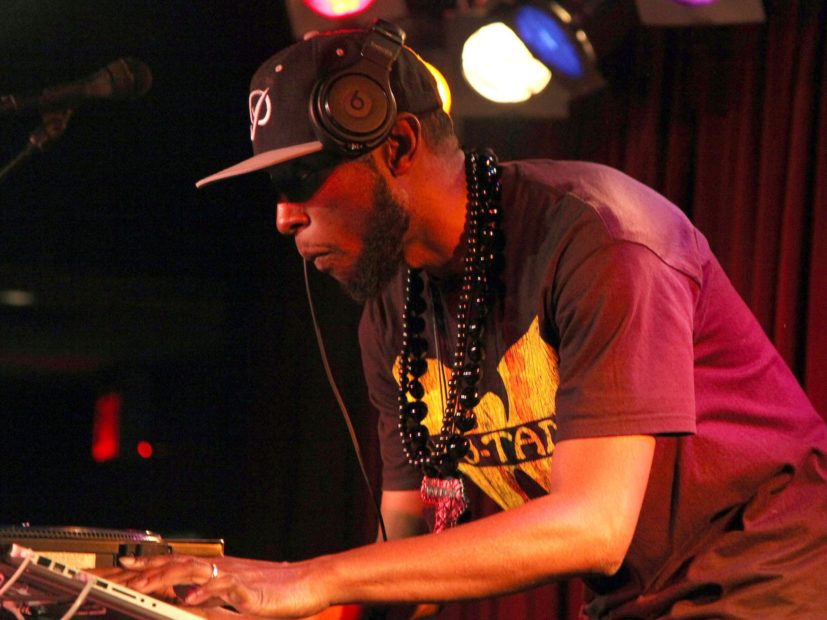 JAY-Z’s name is consistently thrown around in Hip Hop G.O.A.T. conversations, a title he’s rightfully earned over the past 25 years and across 14 studio albums.

On Friday (April 3), super producer 9th Wonder made sure to remind everyone the billionaire Hip Hop mogul wrote seven songs from The Blueprint album in a single weekend.

“We can all like what we like…we can have opinions, we can have our favorites,” he wrote in a Facebook post. “And I swear to God I hate to do this…But let me speak from a professional, almost 20 years in this game….perspective, from a sitting in the studio, constructing songs, guiding artists, perspective. Listen to me…Nas is a GREAT…..without Question, great rapper, emcee (There is never really been a difference of the two, that’s some media/internet BS and y’all ran with it……).

9th then pointed out Jay has an innate ability for memorizing his lyrics — from his 1996 debut Reasonable Doubt to his latest solo album, 2017’s 4:44. He also noted Hov’s eighth studio project, The Black Album, was completed in a month.

“You go to Carowinds with the fam and go to the Great Wolf Lodge and come back on Sunday…..and he got these songs…..What?!?!?? Do you understand what NO. PAPER means? Do you understand that I watched this man stand against a wall and move his mouth form 15 minutes and constructed a verse? Record it, come out and do it two MORE times? Imagine doing that your WHOLE career. 14 albums…all the guest verses….with. NO. PAPER. NO. PAPER. NO books. NO a phone. NO NOTHING. NO PAPAYA, POR FAVOR.”

He continued, “Damn a Biggie QUOTE…that’s 30 lines spread amongst 14 studio albums?? 14??? About 200 songs??? What???? Do you know how HARD that is? Some of us can’t even remember phone numbers…Reasonable Doubt with NO. PAPER. And NO PEN FAMILY. He recorded the Black Album in a MONTH. A. MONTH. To record at that high level in a MONTH???”

At the same time, 9th blasted anyone who claims Hov’s projects lack substance.

“To say he has NO lyrical content … I’m convinced that most people hasn’t even listened to Jay past the radio singles,” he added. “All 14 albums? All of them? Little to NO lyrical content?!?? To say that all Jay talks about is Money, Cars, and Women, CLEARLY shows a level of listening….or….not listening. …..Nope nope nope. Opinions are GREAT and also heard…But BRUH.”

“Any. Producer. ON. THE. PLANET WILL TELL YOU,” he concluded. “From me, to Hit-Boy, to Mike Will, to PREMIER, to PHARRELL….to ANYONE..anyone that does this for a living, with plaques on their wall, the trained assassins of this will TELL YOU. Jay-Z is an ALIEN. He checks ALL the boxes. He can make all the shots. He can make all the throws, and all the catches. At a VERY. HIGH. CLIP.”

Revisit The Blueprint below.