Whenever Kanye West‘s Jesus Is King sequel arrives, it will feature a verse from Eminem.

Ye revealed the news in a tweet on Friday (September 18), where he thanked the legendary Detroit rapper for appearing on the Dr. Dre-produced remix of “Use This Gospel.” The original track appeared on Jesus Is King in October 2019.

“@Eminem Thank you for rapping on the Dr Dre remix of my daughter’s favorite song of mine USE THIS GOSPEL,” Kanye wrote.

Shortly after Jesus Is King was released, Ye revealed he’d been in the lab with Dr. Dre cooking up the sequel, so the project has had fans waiting for nearly a year. Not too many details are known outside of Dre’s involvement, but famed cinematographer Arthur Jafa recently said he worked on a new music video for the album and revealed the alleged title. 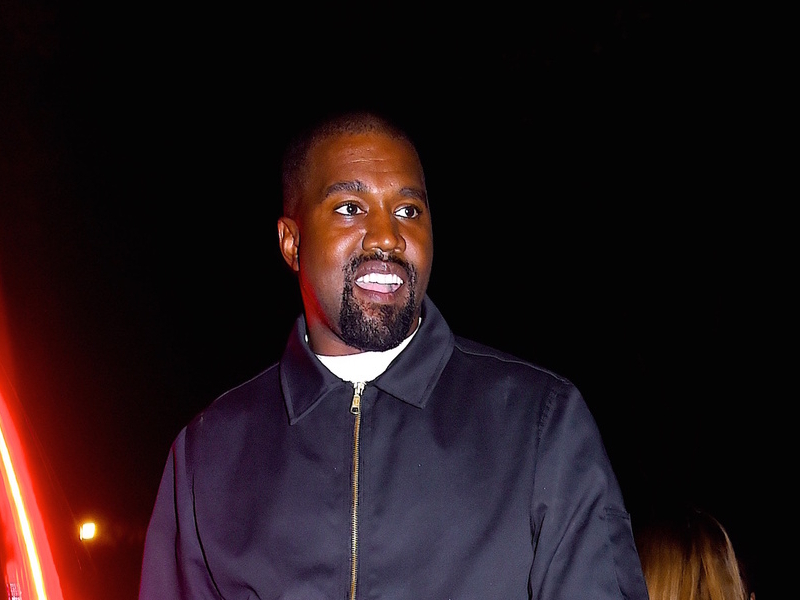 “It’s from his new record,” Jafa said of the video they shot. “It’s called God’s Country and this will be like the first single I guess off of it. I don’t know if I’m supposed to not be announcing it or whatever. I may just be spilling the beans. It’s from a new record that’s forthcoming. I don’t know when the album is coming out but the single – I think maybe sometime next week. Maybe. I’m not sure. It’s not definite.”

Revisit the original Jesus Is King below.