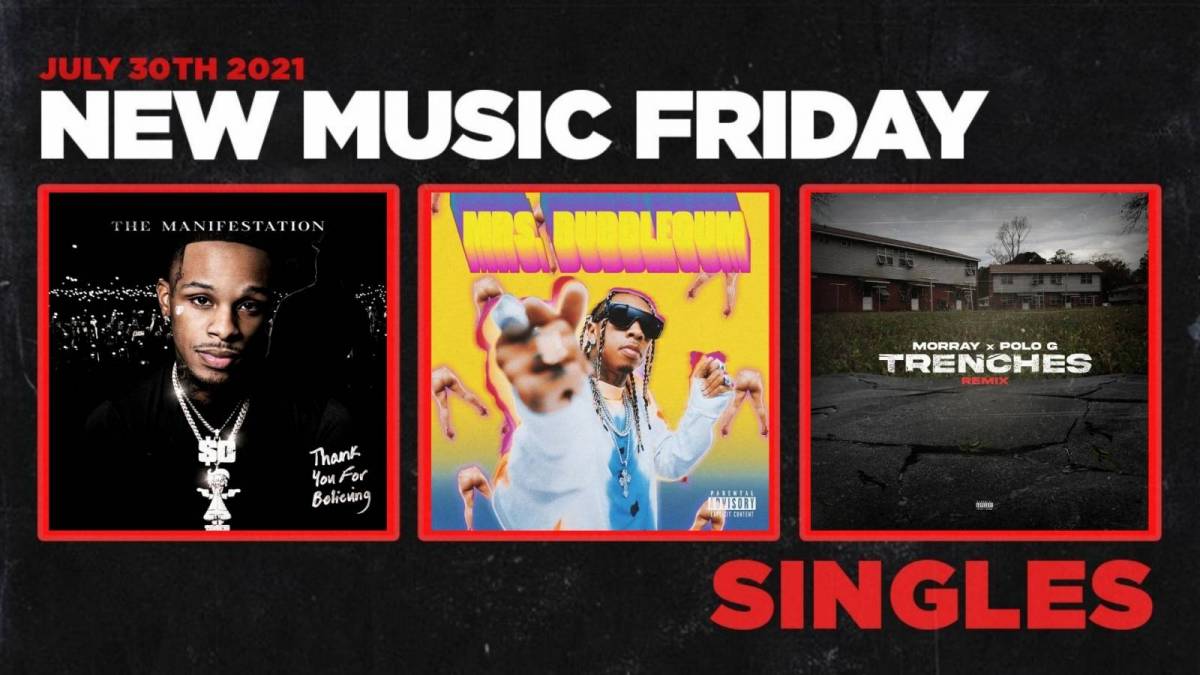 HipHopDX – As the month of July comes to a close, HipHopDX is still open for business and providing coverage of the biggest New Music Friday releases each week.

Starting with collaborations from 2021 Rising Stars Toosii and Morray who have recruited Fivio Foreign and Polo G for their latest efforts, this week also includes solo contributions from Tyga and Rich The Kid.

Additionally, Kash Doll and Juicy J join forces for an all-pro collab while Jacquees links with Future and G-Eazy connects with EST Gee.

Tap into the full selection of the top releases from the week ending Friday (July 30).

After being blessed with a Moneybagg Yo feature last month, Tyga slid into July sharing his good fortune by paying it forward to rising Los Angeles artist 500Raxx with his assist on their strip-club anthem “Dump Truck.” Pressing forward with his summer rollout, Tyga indulges his sweet tooth on “Mrs Bubblegum.”

Jacquees f. Future – “Jus Not Anybody”

Cash Money’s R&B all-star Jacquees proved he was ready to reprise his position as summer heartthrob last month when he called on Queen Naija for their intimate “Bed Friends” collaboration.

Now with the help of the toxic god Future, Jacquees wants to prove “Not Jus Anybody” will do with his loaded ballad.

Since finding his industry home at Interscope Records back in May, Morray has settled in well as tracks from his Street Sermons mixtape such as “Quicksand” continue to gain traction and the approval of superstars such as J. Cole — who congratulated his fellow North Carolina rapper colleague for reaching 100 million views on the video for the single.

So it only seems right Morray reaches back into his breakout tape to add Polo G to the moment for the hard-hitting “Trenches (Remix).”

It’s been a good year for Toosii. One that has included the release of his debut project Thank You For Believing and highs of receiving his first RIAA platinum-certified plaque.

And with the added hype of his recent “Head Over Heels” single, Toosii leans into his whirlwind of success with the assistance of Fivio Foreign on their “Spin Music” banger.

Streaming manipulation allegations aside, G-Eazy has maintained a fairly low profile throughout 2021, only popping up to drop off star-aligning collabs such as his “Provide” track with Chris Brown.

Getting active just in time to close out the season, G-Eazy and EST Gee let listeners know they can push the button and get it popping “At Will” on their showstopping hit.

Even though Atlanta Hawks fans made it loud and clear they were not feeling the team’s ATL rappers bracket that put Rich The Kid over Outkast, the “New Freezer” rapper isn’t allowing that to blow his high on life.

Impressed with how far he has come, Rich The Kid shows himself some materialistic love and express how proud he is of his own accomplishments on “Prada.”

Detroit rappers such as Kash Doll have proven fact they are resilient and creative all throughout 2021.

After bouncing back from a half-a-million-dollar loss as a result of a high-value jewelry robbery with a TV deal, Kash Doll is reminding fans and her haters she can still rap “Like A Pro” on her new Juicy J-assisted hit. 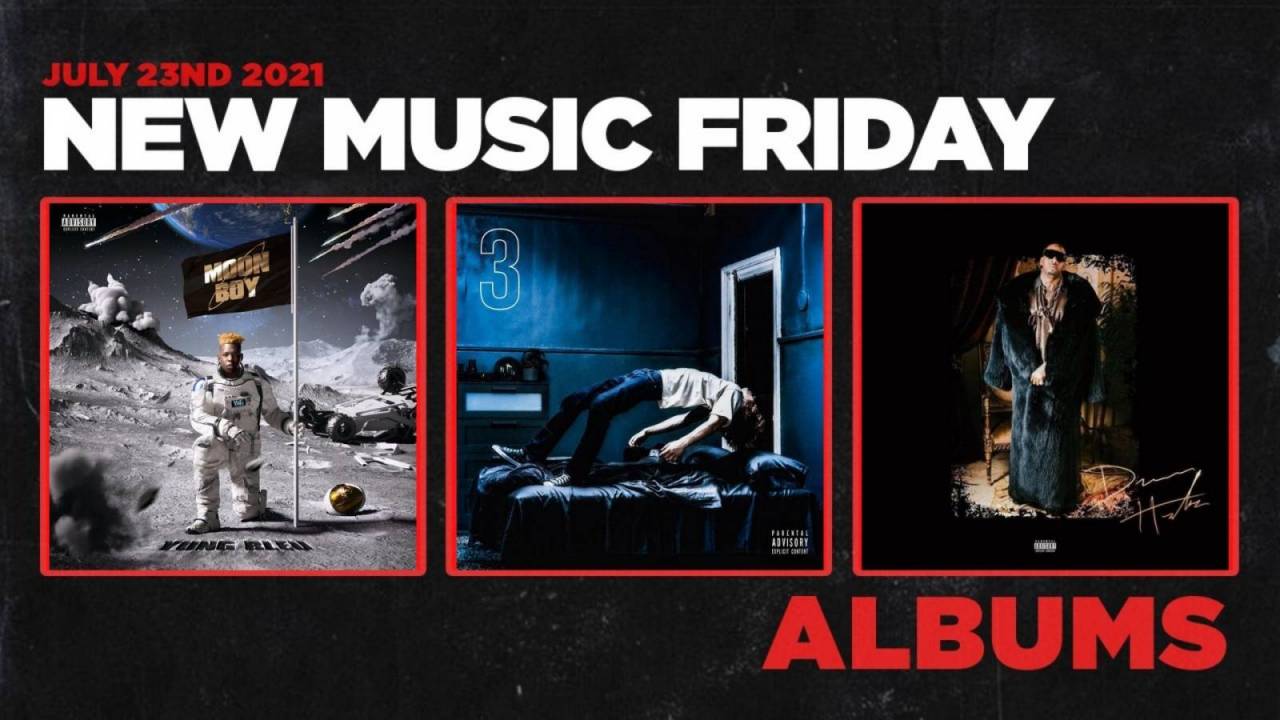 This week’s list of Honorable Mentions is sprawling and includes material from Russ, Maxo Kream, Bktherula and Scorey.