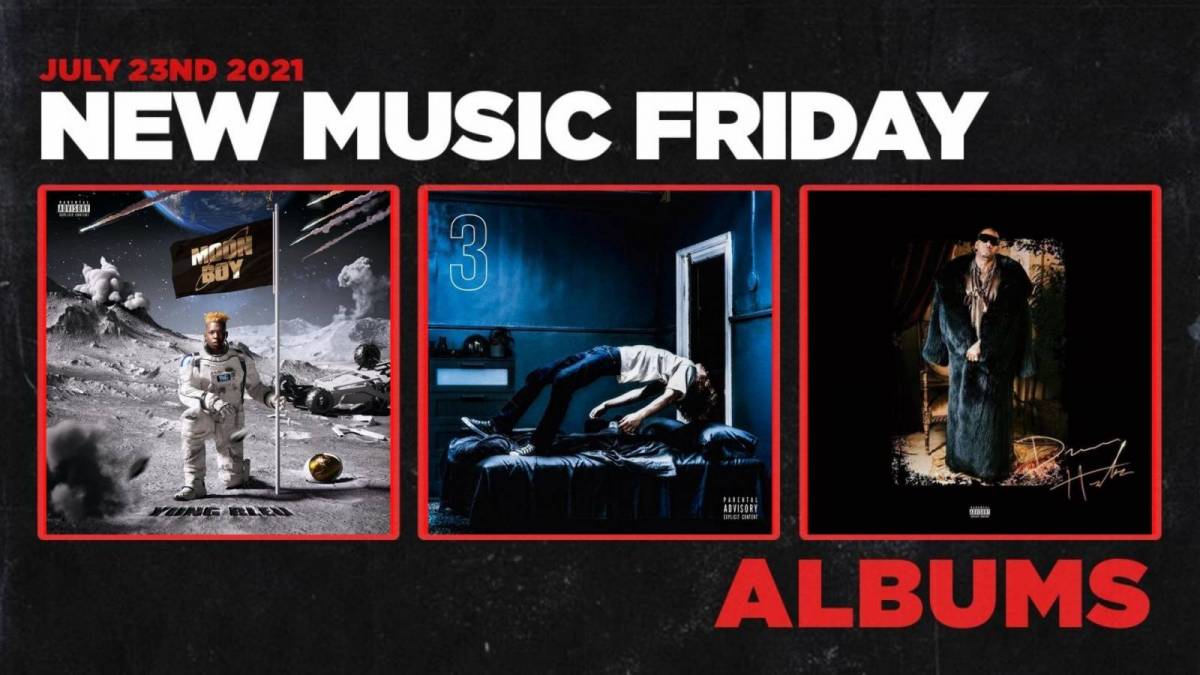 As if New Music Friday wasn’t already an exciting time for Hip Hop fans, this week is even more special for Kanye West fans because YZY SZN is finally here.

Dive into the full heap of albums from the week ending Friday (July 23), below.

Though he landed on DX’s Rising Stars radar in 2021, Yung Bleu proved he can run with the veterans this year throughout the rollout of his debut Moon Boy album.

Dave – We’re All Alone In This Together

After leading with is numerical “Clash” banger featuring Stormzy and dancehall-championing “System” rhythm with WizKid earlier this month, U.K. rap monster Dave delivers his nihilistic We’re All Alone In This Together project.

Capturing the same sort of complex and lyrical concepts embedded within his 2019 platinum-selling Psychodrama album, Dave ante’s up on We’re All Alone In This Together — touching on various topics ranging from immigration to love with the assistance of James Blake and Snoh Aalegra and others.

Young Thug and his Young Stoner Life records squad did their thing earlier this year as a collective on their massive Billboard Chart-Topping Slime Language 2 compilation album. YSL artists such as Lil Duke have since gone on to create their own buzzes through 2021 off the strength of numerous singles and his “Pots And Pans” collaboration with NAV.

Now the Blue Devil 2 rapper seeks to step into further into his own shoes with his 16-track Duke Heffner offering — which includes features from Gunna, Lil Keed, Stunna4Vegas and more.

It seems that Australian-bred pop rapper The Kid Laroi plans to cross every genre barrier, break every Spotify milestone and gain every listener’s attention in 2021 with the way he continues to effortlessly do so with each release.

Childish Major – Thank You, God. For It All.

For Atlanta-bred artist-producer Childish Major, 2021 has been filled with so many blessings, he had to give thanks to the man above.

On the heels of the announcement of The Green Room, the new joint venture between Xbox and Atlantic Records, Childish Major give praise to his god, and his fans, on Thank You, God. For It All.

After sounding off earlier this week in the video to his screwed Cypress Moreno-produced “700 In My Cup” album intro, Los Angeles street rap juggernaut Big Sad 1900 delivers the full 10-track Gang Ties collaboration helmed by Moreno, the former DJ for Shoreline Mafia.

Along with appearances from Fenix Flexin and G Perico, Big Sad links AD and Drakeo The Ruler to complete his L.A.-centric record.

Capitol Records signee Wallie The Sensei swiftly rose to popularity in 2020 after his fan-favorite “Scandalous” hit featuring DX Rising Star 42 Dugg made its rounds across the city of L.A. and the rest of the continental U.S.

In addition to 42 Dugg, the 17-track release includes appearances from Doley Bernays, Prell, Nebula Swavey and others.

New York’s Akinyemi doesn’t chase trends or follow leaders—he attacks each track with introspection, looking into himself and letting the emotions spill into the microphone. Despite being delayed from the pandemic, REBORN, the Queens rapper’s debut album has now arrived, carrying twelve tracks across the half-hour listen.

Roaring with a diverse range of sounds, from the impassioned “GLACIERS” to the bounce of “BREATHE,” REBORN is not to be missed. 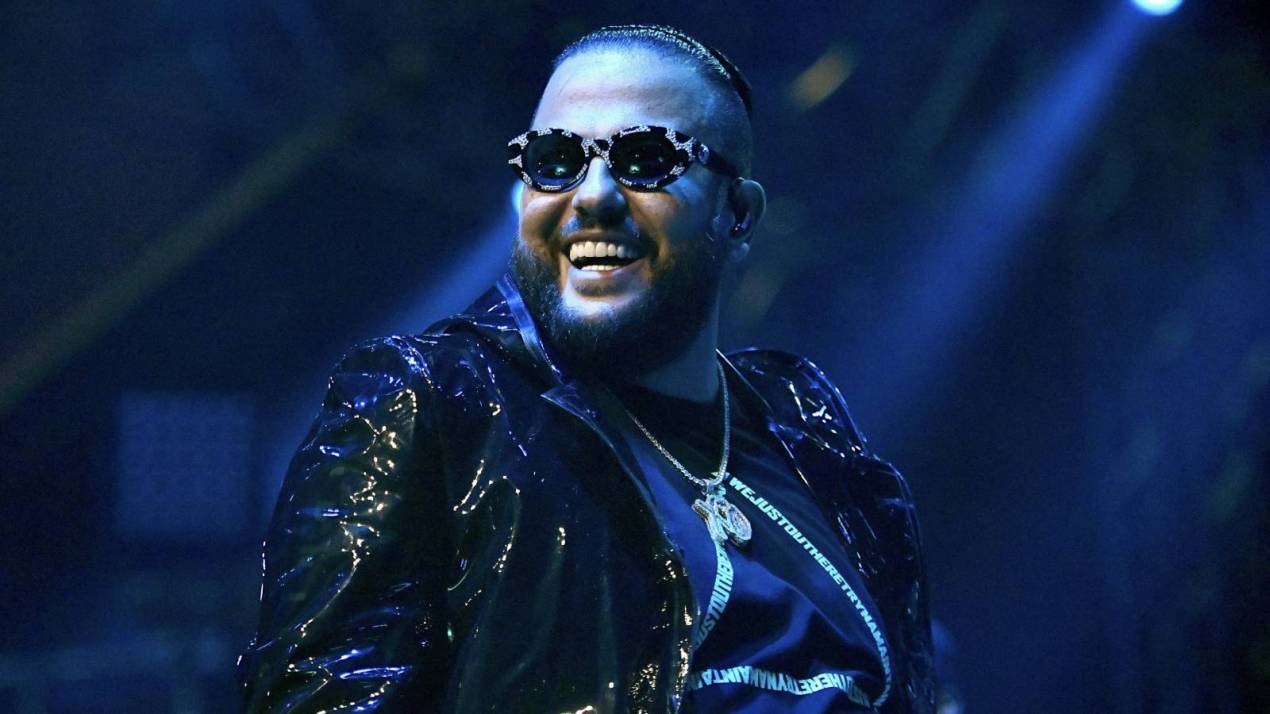