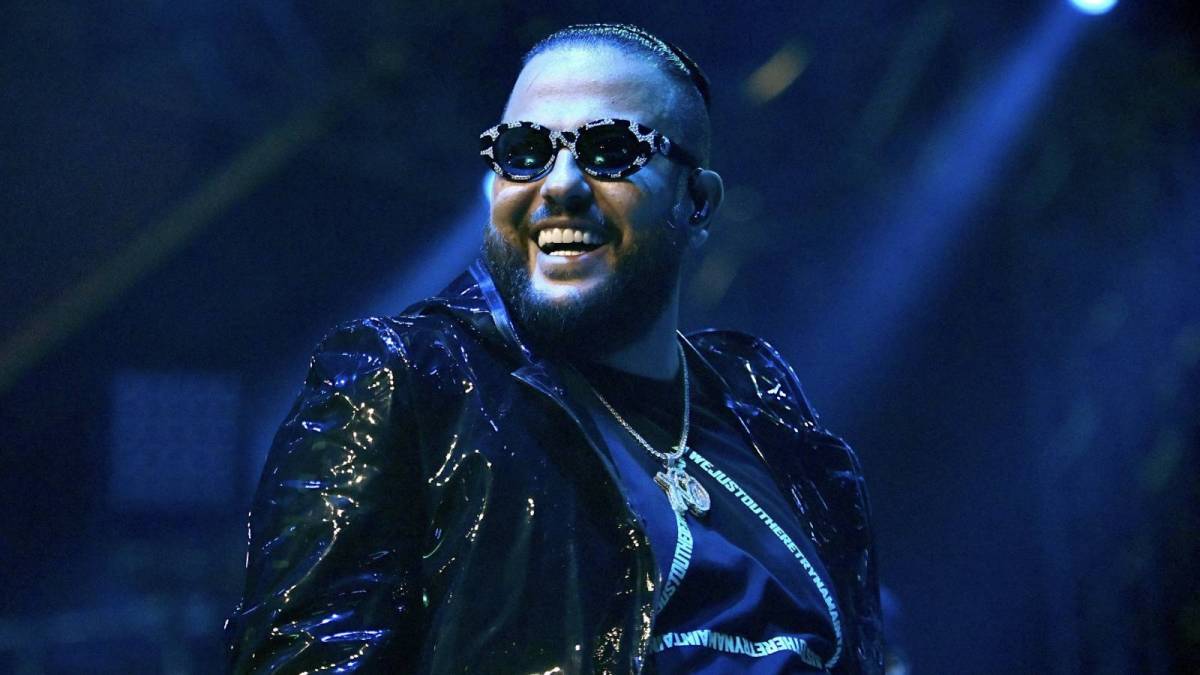 Belly has been steadily making his comeback after taking a hiatus from the music industry. In April, he unleashed “Money On The Table” featuring Benny The Butcher and “Zero Love” with Moneybagg Yo two months later. His last album, Immigrant, came in 2018, and his fans have been patiently waiting for the next project, See You Next Wednesday.

On Monday (July 20), Belly took to Instagram to announce his next single, “Better Believe,” which features The Weeknd and Young Thug. In addition to the announcement, Belly claims the song will be the biggest of the summer.

The Weeknd and Young Thug are coming off huge years with After Hours and Slime Language 2, respectively and Belly is looking to go all-in with a pair of superstars joining him. Before making the announcement, Belly blessed fans with a preview of the song in a separate Instagram video.

Belly said back in January that his label bosses, JAY-Z and The Weeknd, have already heard the album and gave their stamp of approval. Getting co-signs from Jigga and The Weeknd is no small feat for Belly, especially when he was unsure whether he’d return to the music industry. 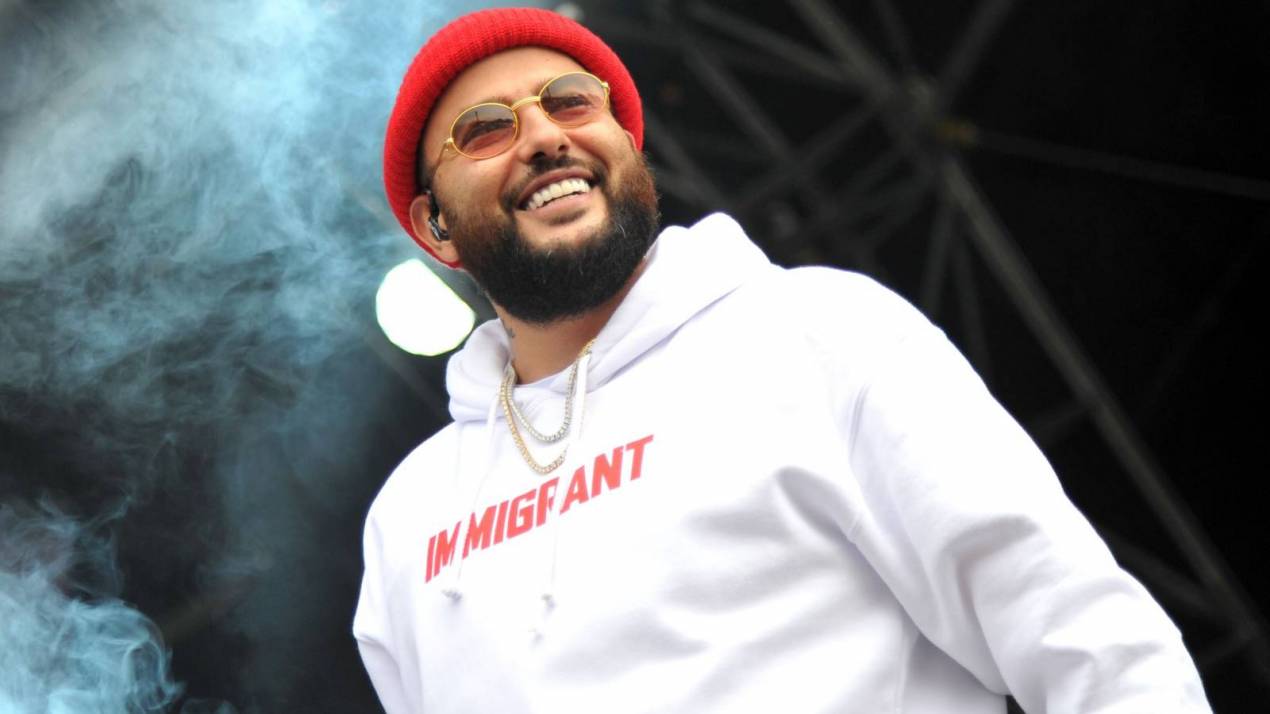