Kendrick Lamar is often exalted to god-like status when it comes to Hip Hop and his elusive presence makes him that much more intriguing to his fans.

It’s important to note Kendrick has maintained roughly 24 million Spotify monthly listeners even though his last album DAMN. was released in 2017 and one of his only collaborations was on the 2020 song “Look Over Your Shoulder” from Busta Rhyme’s Extinction Level Event 2: The Wrath Of God album.

Rising rapper @TheKidLaroi trends on Twitter after people discovered he has more monthly listeners on Spotify than Kendrick Lamar. pic.twitter.com/C4LkszA31J

After forging a friendship with the late Juice WRLD, who took him on tour in 2018, LAROI relocated to Los Angeles from his childhood home in Sydney’s Redfern/Waterloo area. In 2020 alone, he dropped his debut album F*CK LOVE, a single called “Reminds Me Of You” featuring JuiceWRLD and appeared on tracks alongside Bankrol Hayden, Tokyo’s Revenge and fellow Sydney collective OneFour. 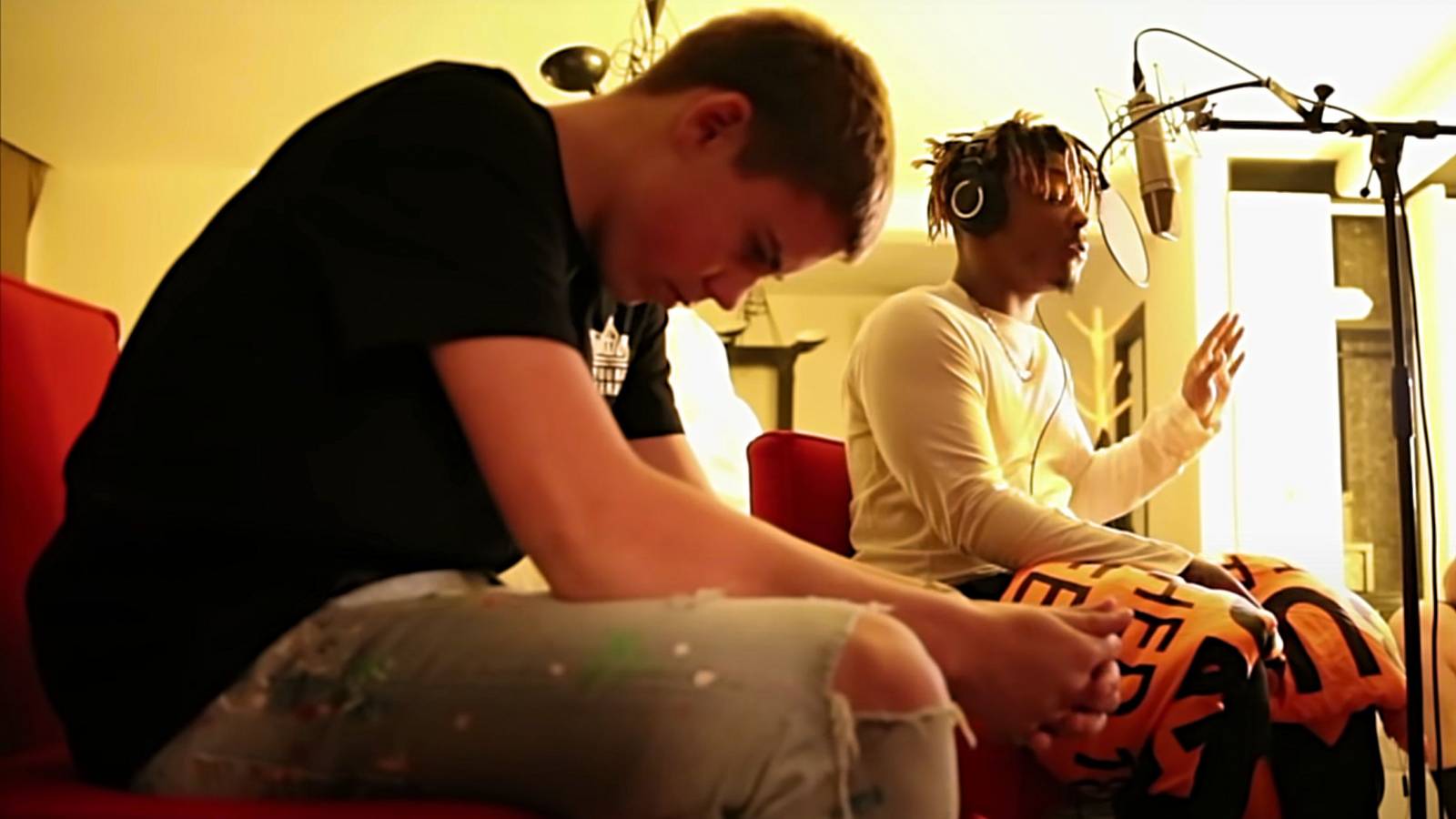 Last December, LAROI sailed past Lil Uzi Vert’s monthly listeners with 20,977,560 compared to Uzi’s 20,303,821. In an Instagram post, Akademiks asked, “Brehs…. is it safe to say #thekidlaroi may be rookie of the year? He just passed Uzi on list of artists with the most monthly listeners on Spotify.”

If LAROI can surpass Kendrick and Uzi — not to mention the slew of others he zipped by — it’s safe to say this is his moment. Only time will tell if he can hang on to the momentum.

Check out The Kid LAROI’s “Reminds Me Of You” featuring the late Juice WRLD below. The lyric video has amassed over nine million YouTube views in less than a month.