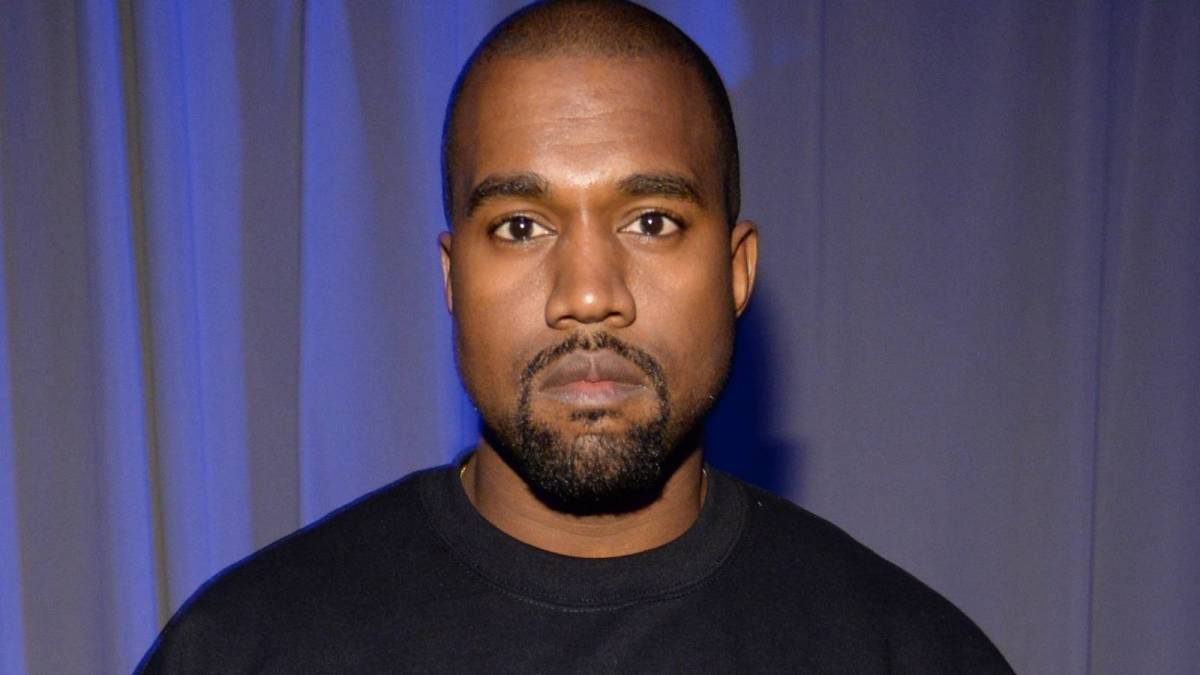 Atlanta, GA – As Kanye West fans digest the JAY-Z feature on the new Donda album, Van Lathan has a bone to pick with the overpriced snacks at the Donda listening event that took place on Thursday night (July 22) at Atlanta’s Mercedes-Benz Stadium.

The media personality took to Instagram on the night of the album’s grand unveiling and shared a photo of the snack bar menu that included sweet and salty kettle corn for $35, an assorted snack basket of $65, crispy chicken tenders at $50 and cookies and brownies for $45.

He also added no less than 24 laughing emojis in the caption. People were quick to co-sign his sentiments with seemingly endless laughing emojis as well, but perhaps one of the most fitting comments was, “This. Is. So. Kanye.”

Kanye West kicked off the Donda album rollout this week following a private listening party in Las Vegas. A taste of the first official single, “No Child Left Behind,” arrived on Tuesday (July 20) during Game 6 of the NBA Finals. 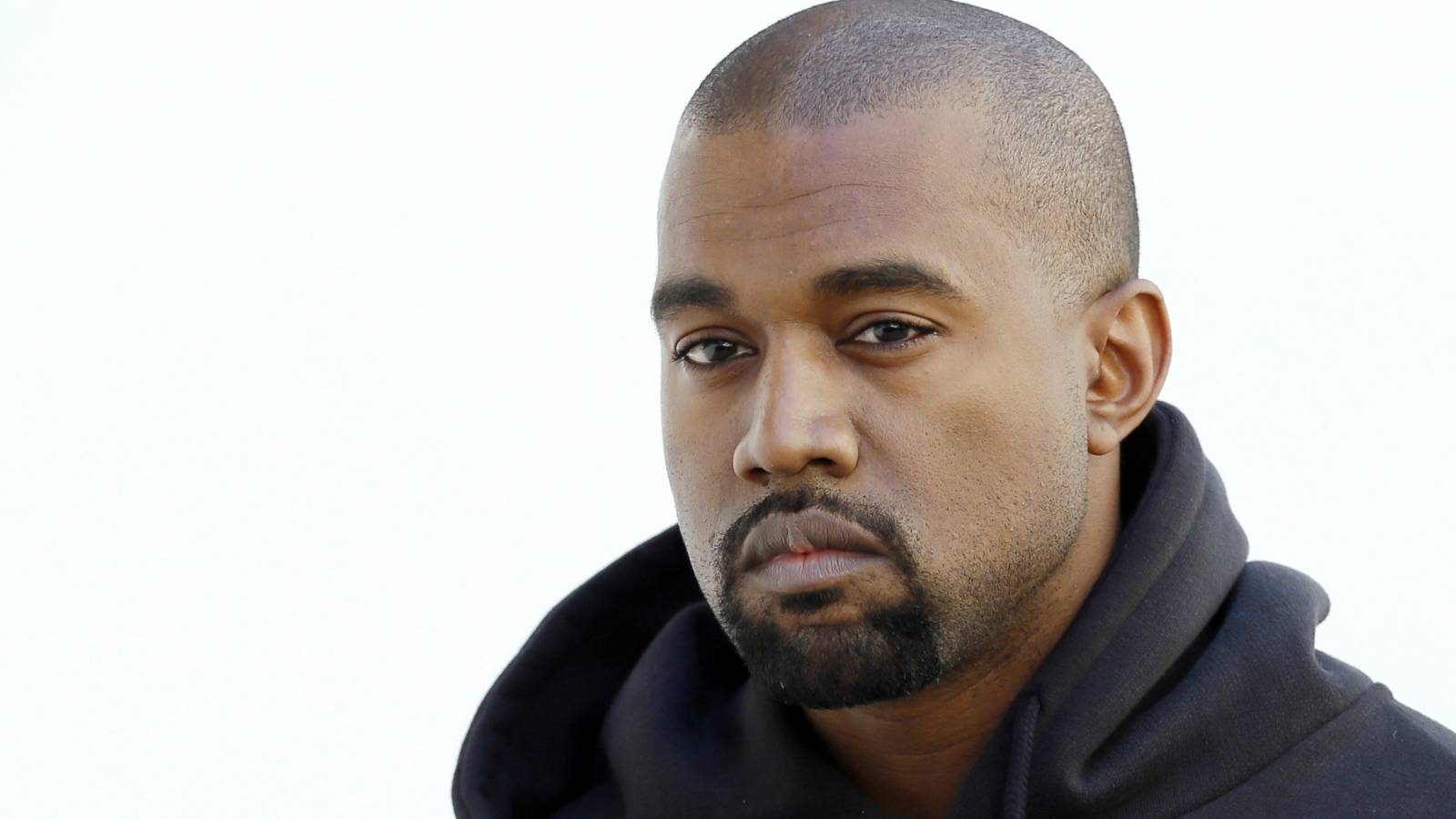 The snippet came with a video clip featuring U.S. track and field sprinter Sha’Carri Richardson, who was banned from the 2021 Tokyo Olympics for a positive drug test earlier this month, sparking a massive debate in the process. The caption also confirmed the project’s release date of Friday (July 23).

“.@itskerrii doesn’t need you to let her do anything,” it reads. “Scored and edited by @kanyewest. Featured track is ‘No Child Left Behind.’ DONDA is officially out in 48 hours!”

The album is expected to arrive at midnight EST on Friday (July 23).