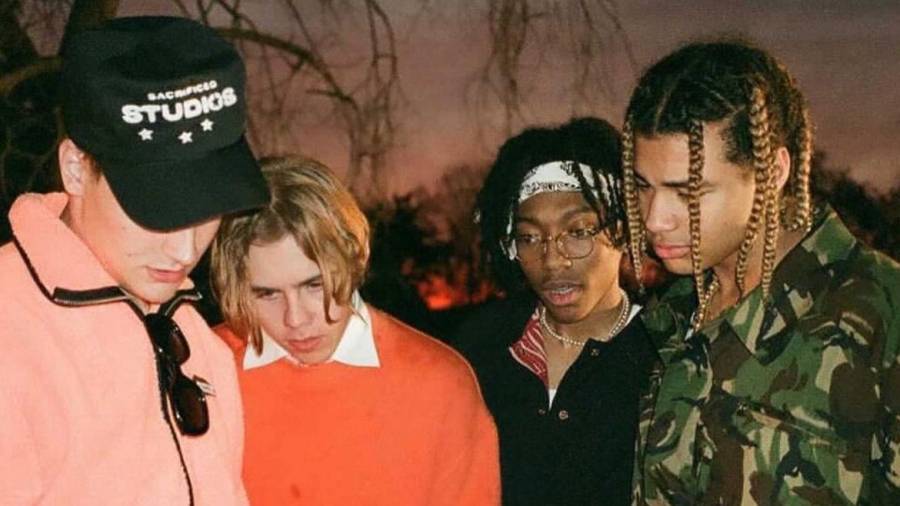 On Friday (February 5), an image surfaced online of Bennett checking out footage he captured alongside The Kid LAROI, Lil Tecca, and 24kGoldn. Although there’s no official word on what these four are cooking up, it’s no question there’s a music video on the horizon. Given these three rappers are some of the hottest young acts in the game, expectations for a visual between them are high.

Fans are wondering what song the 24-year-old director is possibly bringing to life. 24kGoldn took to Instagram on Monday (February 1) to post a picture of himself Lil Tecca, Taz Taylor of Internet Money and more hanging out in the studio. The San Fransico native asked if fans were ready for new music in the caption.

Tecca did the same thing, last week, when images of him in the studio with Lil Yachty, Lil Mosey, Polo G and Internet Money made their rounds on social media. Taz Taylor posted a picture of himself and Tecca that had a caption that revealed We Love You Tecca 2 was on the way. 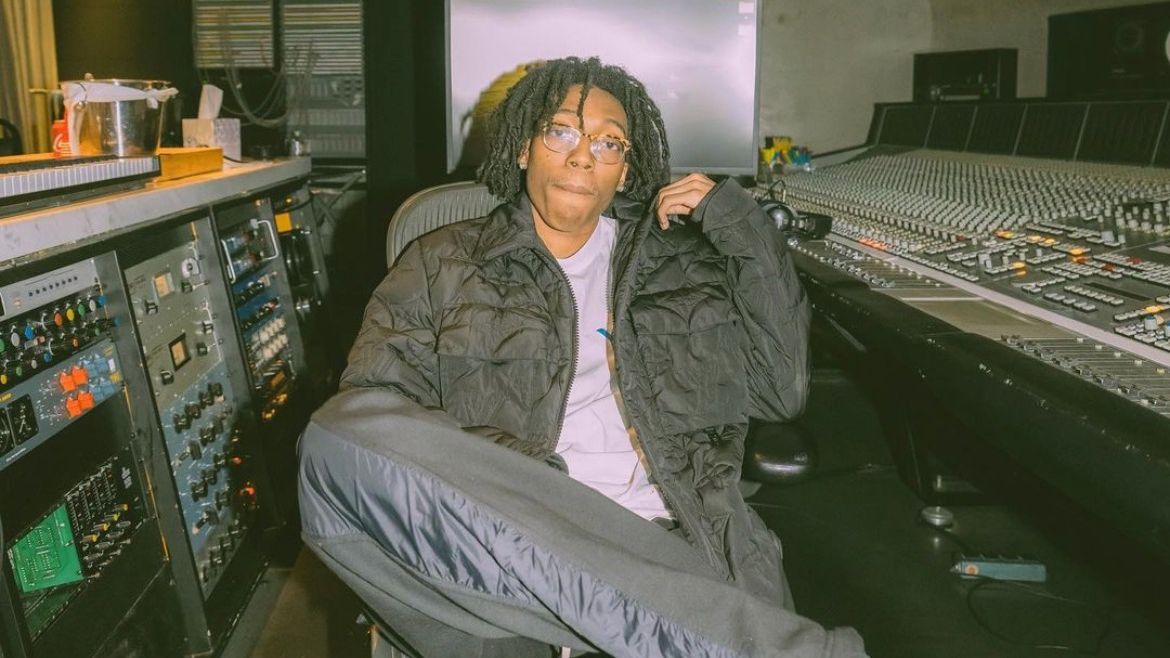 Lil Yachty got in on the fun by posting a picture of himself and Tecca recording a song too.