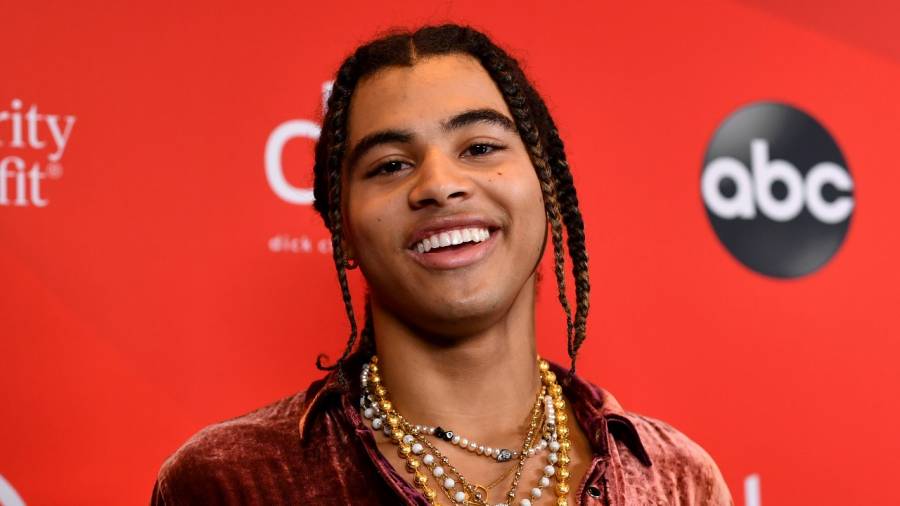 24KGoldn made Billboard history with his No. 1 single “Mood,” but if it wasn’t for a lazy day dedicated to video games, it may have never happened!

In a new interview with Our Generation Music posted on Thursday (January 14), the California native revealed the catchy hook popped in his head when producers Omer Fedi and KBeazy started messing with beats while he was playing Call of Duty with “Mood” co-star Iann Dior.

“That was kind of like, the best accident I ever had in my life,” he explained. “I went to Iann’s house to go just chill and we were playing Call of Duty and Omer and KBeazy – they just start making beats because they ain’t tryna play Call of Duty. They’re producers! They’re like, ‘Fuck that shit! We gon’ make some beats for fun at least!’ And when I heard that guitar rift, I just started singing, ‘Why you always in the mood…’ And Omer was like, ‘Yo that shit is hot!’ So I stopped the game, went, did my part. Iann’s like, ‘I fuck with that!’ He did his verse, I went back and did my verse. And then we stepped back like, ‘Damn, we made a good ass song!’”

“Mood” became the 17th No. 1 song of 2020 when it topped the chart for the first time in October, and went on to make history weeks later while remaining in the coveted position. With 24KGoldn clocking in at a fresh 20-years-old, it became the first time ever that two artists born in the 2000s hold down the top two positions on the Billboard Hot 100 when 19-year-old Billie Eilish rose to No. 2 with “Therefore I Am.” 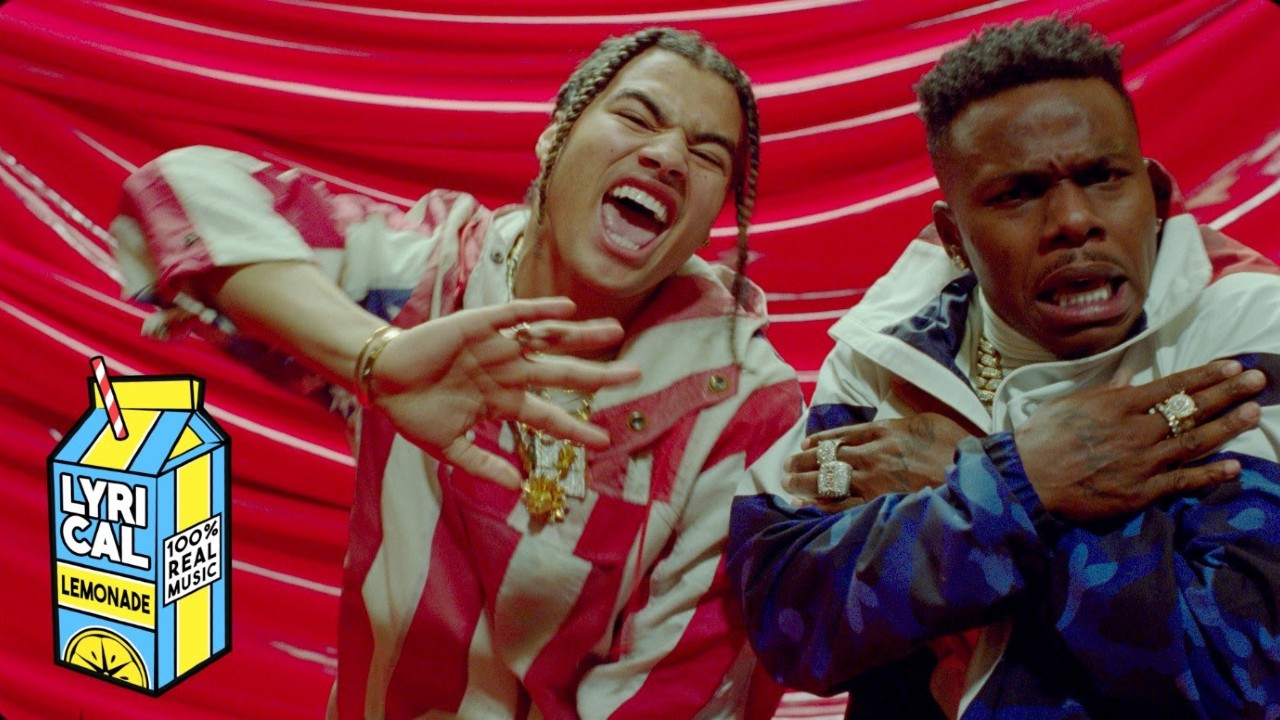 Revisit the “Mood” music video below.