It’s a winter wonderland for 24kGoldn and DaBaby in the newly-released video for “Coco.” The pair head up to a snowy cabin and get into the Christmas spirit as DaBaby becomes Santa in the Cole Bennett-directed clip.

The track is the follow-up to 24k’s breakout single “Mood,” which remains at No. 2 on the Billboard 200 as of Wednesday (December 16) after spending six weeks in the No. 1 spot. The Iann Dior-featured track has been certified double platinum by the Recording Industry Association of America (RIAA) and has amassed nearly one billion streams to date.

In November, the song being at No. 1 on the chart while Billie Eilish was at No. 2 with her single “Therefore I Am” made for the first time that two artists born in the 2000s were in the top two positions on the Billboard Hot 100. The 2000-born 24kGoldn celebrated his 20th birthday in November, while Eilish turns 19 this week. 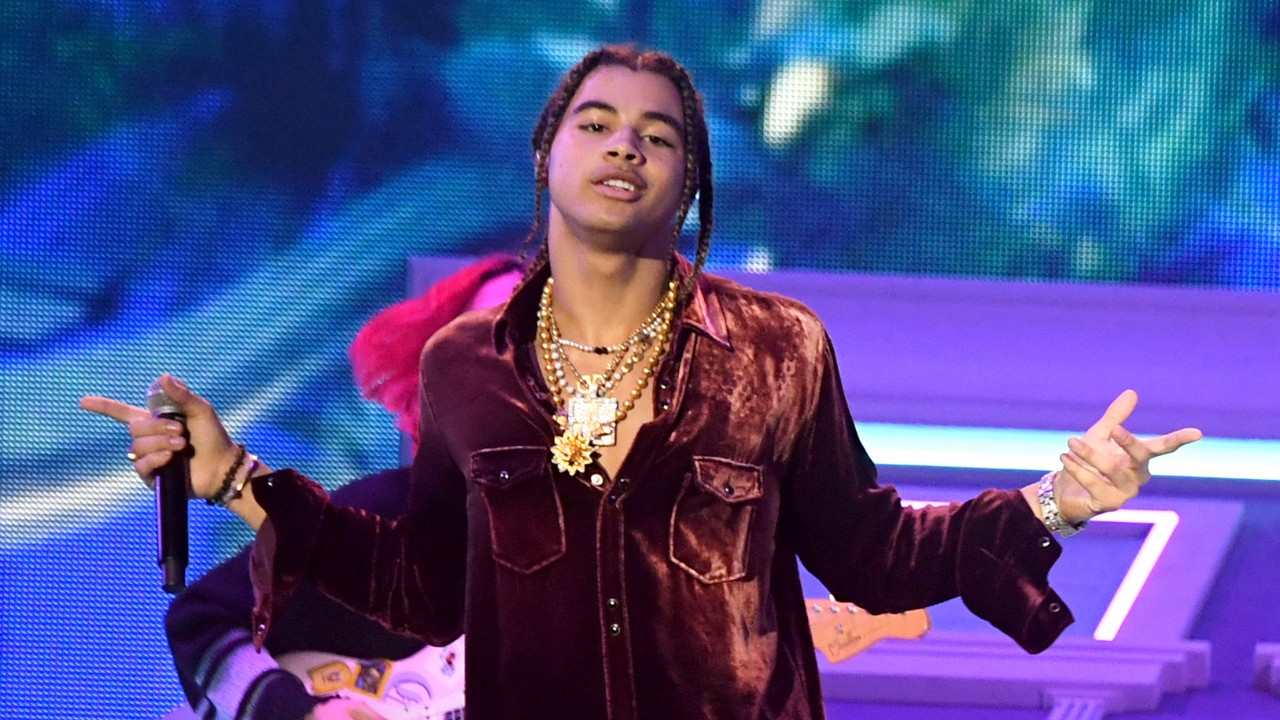 DaBaby is having a similar chart-topping year, hitting No. 1 for the first time with his Roddy Ricch-assisted record “Rockstar” over the summer. The song spent seven non-consecutive weeks at No. 1 before “Mood” came in a few weeks later to begin its reign.

24kGoldn’s debut album El Dorado is set to drop some time in 2021. Watch the video for “Coco” below.