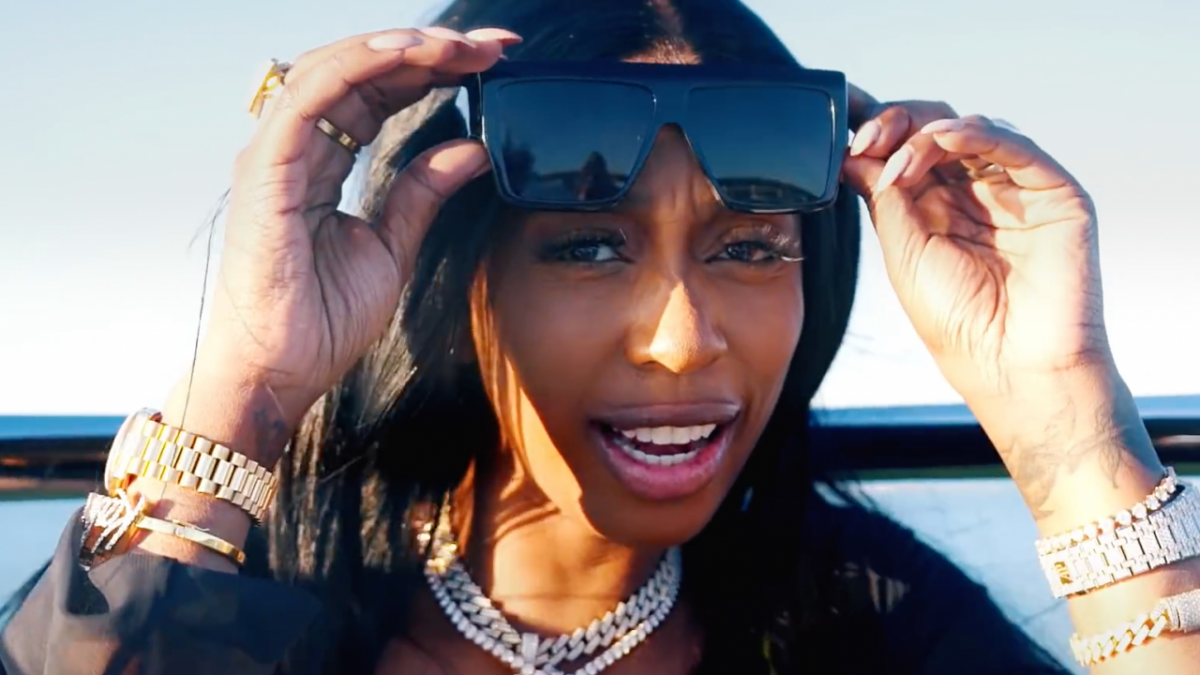 Los Angeles, CA – Kash Doll is reportedly half a million dollars out of pocket after having a bunch of expensive jewelry stolen, according to TMZ.

While shooting a music video in Los Angeles’ San Fernando Valley at an unknown date, the Detroit rapper says $500,000 worth of valuables were taken from her car. The burglary allegedly took place overnight between 11 p.m. and 5 a.m., with police saying the thief entered the vehicle through an unlocked door.

Among the many disappearing items was a $50,000 Louis Vuitton box, but no arrests have been made so far.

The news received mixed reactions from people on Twitter, with some criticizing her actions and others calling the whole thing a hoax.

One person speculated, “Someone she knew or someone was watching her … bc there is zero reason to keep something like that in a damn un locked car.”

Another user didn’t believe her claims, writing, “I call BS…or she leased whatever the stuff was and was too broke to buy the insurance….all these rappers lease stuff…only a few with real MONEY… Jay-Z….Drake…Bey… Rhianna….Snoop ..Dre….Rest of them are broke as hell.”

Someone else added, “Thats just dumb on her part. That much money in jewelry and a LV box in a unlocked car..just asking to get robbed.” 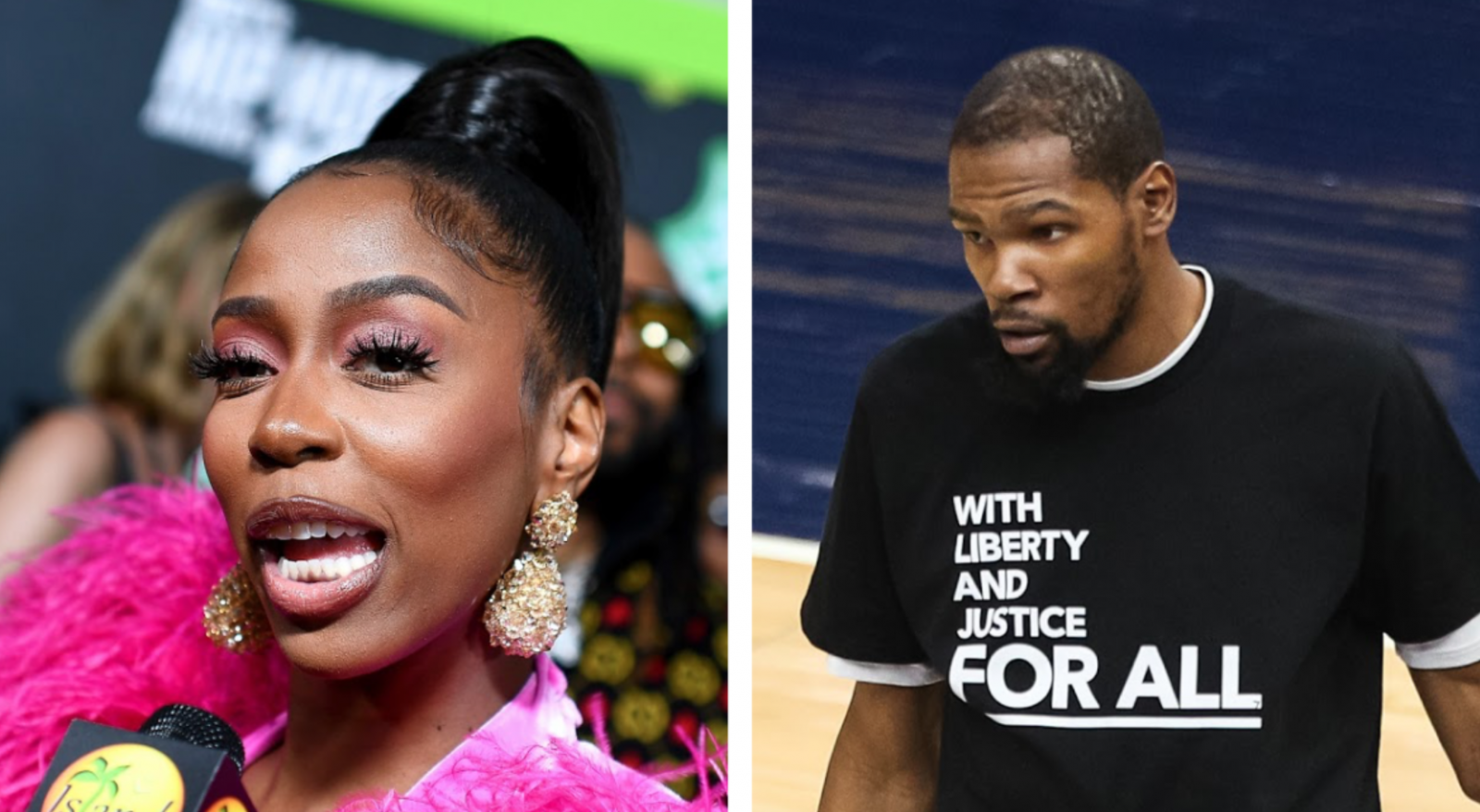 Kash Doll is set to star in the upcoming Black Mafia Family series for Starz. In March, 50 Cent spoke to HipHopDX about her joining the show and the amount of artists wanting to take up acting.

“You’d be surprised at how many artists want to jump into the film side of it,” he said. “A lot of them put themselves on tape for the characters. They got the sides and read it until they were comfortable then performed it to tape and sent it in. We went through them and tried to sort out the right combination by putting all of the actors together… we even have Kash Doll on BMF.”

Her debut album Stacked was released in October 2019 and peaked at No. 76 on the Billboard 200 chart with roughly 8,600 album-equivalent units sold. Her latest single “Thumbin” arrived on May 7 — listen below.