The life of Dallas rapper Mo3 was tragically cut short in November 2020. Still, following the success of his Shottaz 4Eva album released in April, his management team is prepping the release of a deluxe edition.

Aptly titled Shottaz 4Eva Deluxe, the extended version of Mo3’s first posthumous release will arrive later this summer. The original album contained guest features from frequent Mo3 collaborator Boosie Badazz, Foogiano, YFN Lucci and more. One of the album’s highlight singles, “Outside,” featured OG Bobby Billions, which has rocketed up the charts and became one of the year’s more popular songs. 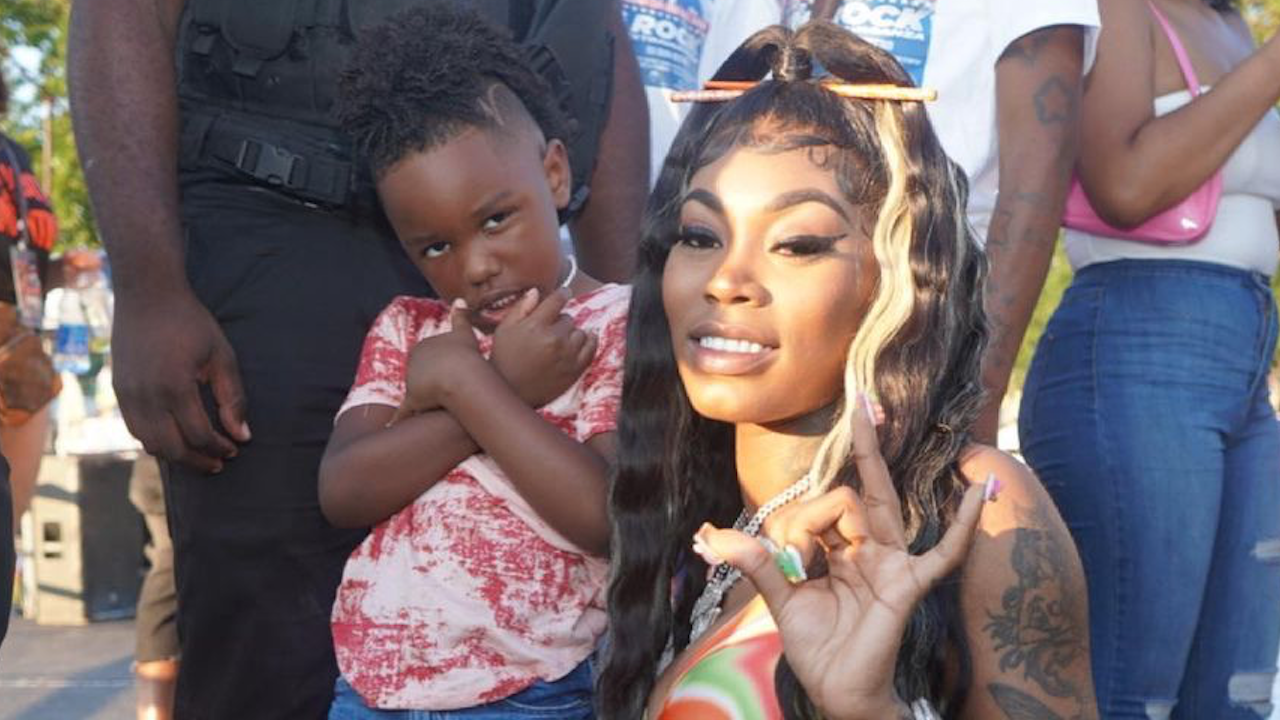 One of the new singles to appear on the deluxe edition of Shottaz 4Eva is “Get Back.” The official video for the song debuted on Friday (July 23) and finds the late Dallas artist delivering tough talk while surrounded by associates toting guns and co-signing Mo3’s energy.

Watch the video for “Get Back,” directed by longtime Mo3 collaborator Prophecy below.