Mo3 was tragically gunned down in November 2020, but his estate and EMPIRE are doing their part to keep his legacy alive. The Boosie Badazz-affiliate’s first posthumous release arrived on Friday (March 19) in the form of “Outside” featuring OG Bobby Billions.

An accompanying video directed by Prophecy pays tribute to Mo3 with footage of the late rapper joking around with friends and recording music at the studio. The scene switches to a more sobering tone with friends and family gathering to lay Mo3 to rest at a somber gathering in his memory.

“We miss his warm and fiercely loyal presence every day,” Mo3’s team and family said in a joint statement. “He appreciated his fans more than anything and your love has sustained us through a dark time and helped keep his memory alive. Music was the light and passion of MO’s life — it provided a way for him to express his innermost self and a path for providing a better life for himself and his family.”

Mo3 — born Melvin Noble — was killed during a November 11, 2020 shooting on Interstate I-35 in Dallas. The alleged gunman got out of his car and approached Mo3’s vehicle, as the rapper attempted to flee on foot but was chased and struck in the back of the head. He was rushed to a local hospital but succumbed to his wounds shortly after. 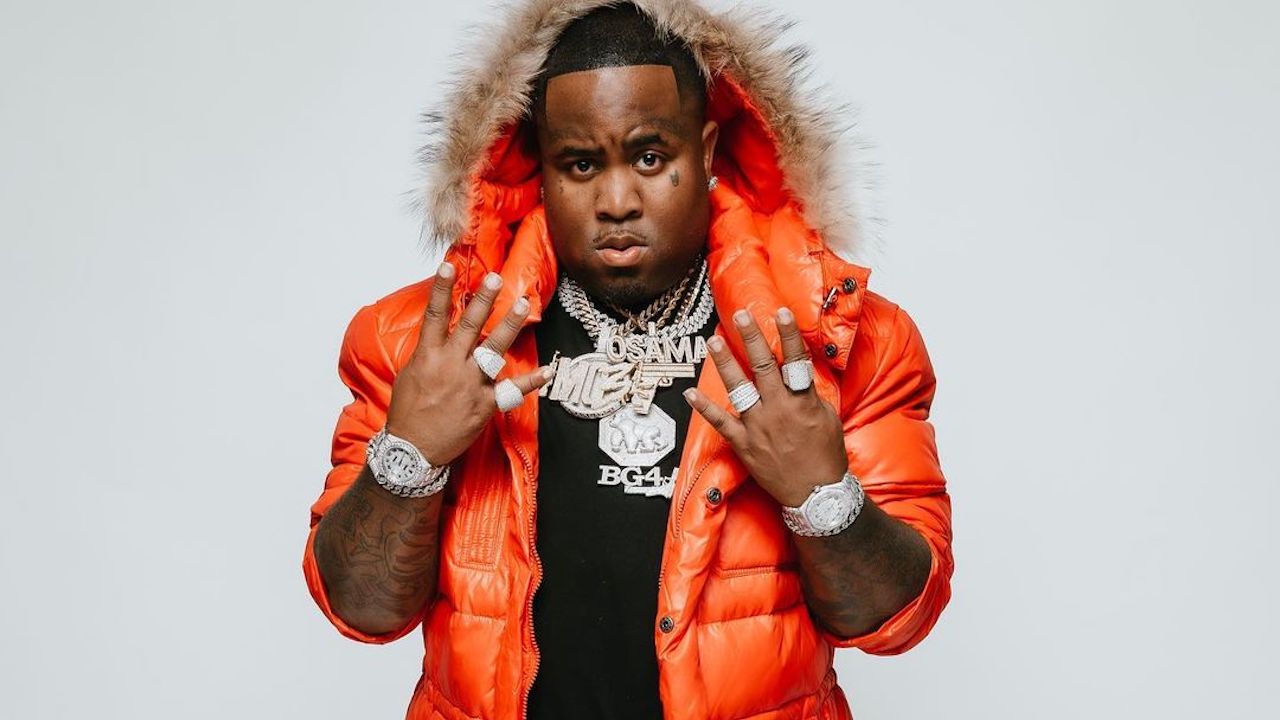 Mo3’s posthumous album Shottaz 4 Eva is slated to arrive shortly. The 10-track collection was carefully crafted by those closest to the 28-year-old with the fans in mind.