Atlanta, GA – YFN Lucci may be behind bars, but that’s not stopping him from moving forward with his rap career. On Thursday morning (June 10), YFN Lucci provided an encouraging Instagram update for his 4.3 million followers — despite his current legal predicament.

“THANK YOU FOR ALL YOUR PRAYERS AND CONTINUED SUPPORT,” he wrote. “I AM STILL INCARCERATED RIGHT NOW BUT AM MAINTAINING MY INNOCENCE. TO ALL MY FANS WHO HAVE CONTINUED TO SHOW LOVE & SUPPORT, I’LL HAVE SOME NEW MUSIC AND CONTENT ON THE WAY!”

He added in the caption, “I appreciate all the support!”

YFN Lucci surrendered to authorities on May 10 after a warrant was issued for his arrest on racketeering charges. The 30-year-old artist was named in a 75-page, 105-count racketeering indictment focused on factions within the Bloods gang.

“This indictment is unprecedented. Period. In Georgia,” Fulton County District Attorney Fani Willis said last month. “There’s been a huge spike in violent crime. I made a commitment to bring the best and the brightest minds here, many of which you see sitting here right now so that we could deal with this issue of this violent crime.” 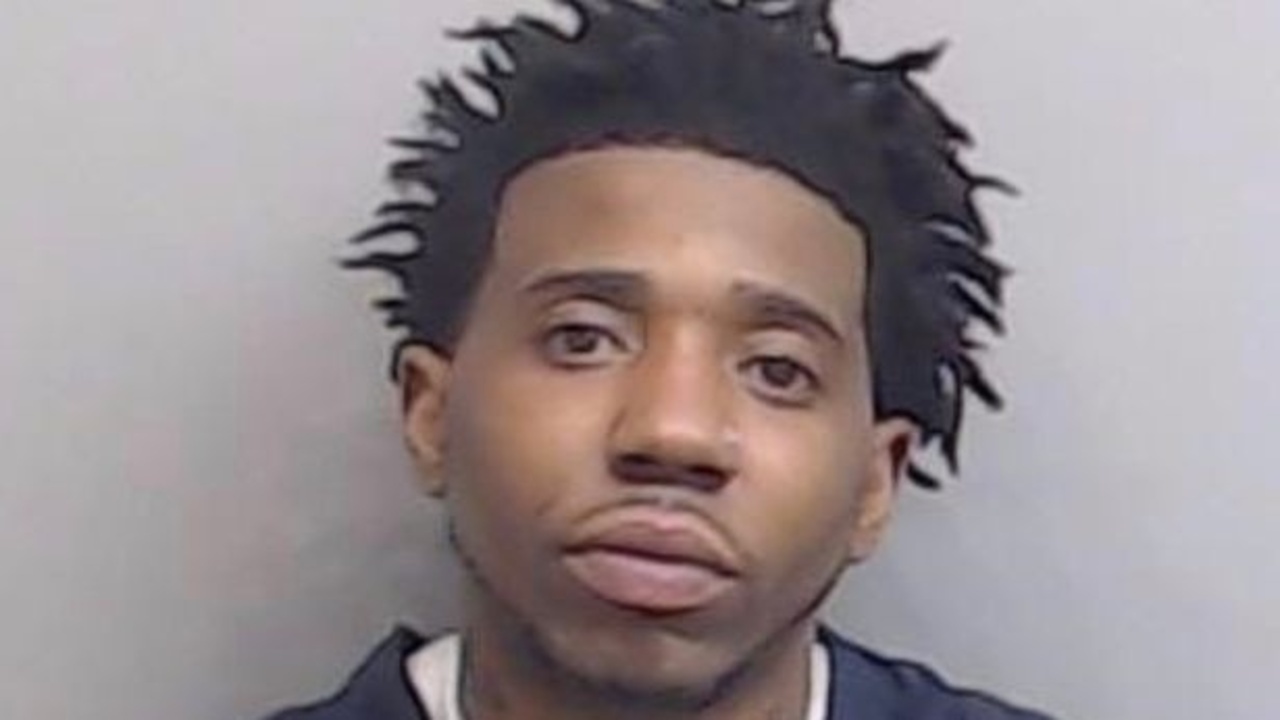 “My client is, your honor, an incredibly successful artist that is very well known nationally and even internationally,” Findling said, to which Cox replied, “The defendant will remain in a no-bond status at this time. Additionally, this court revokes any bonds previously issued in this case.”