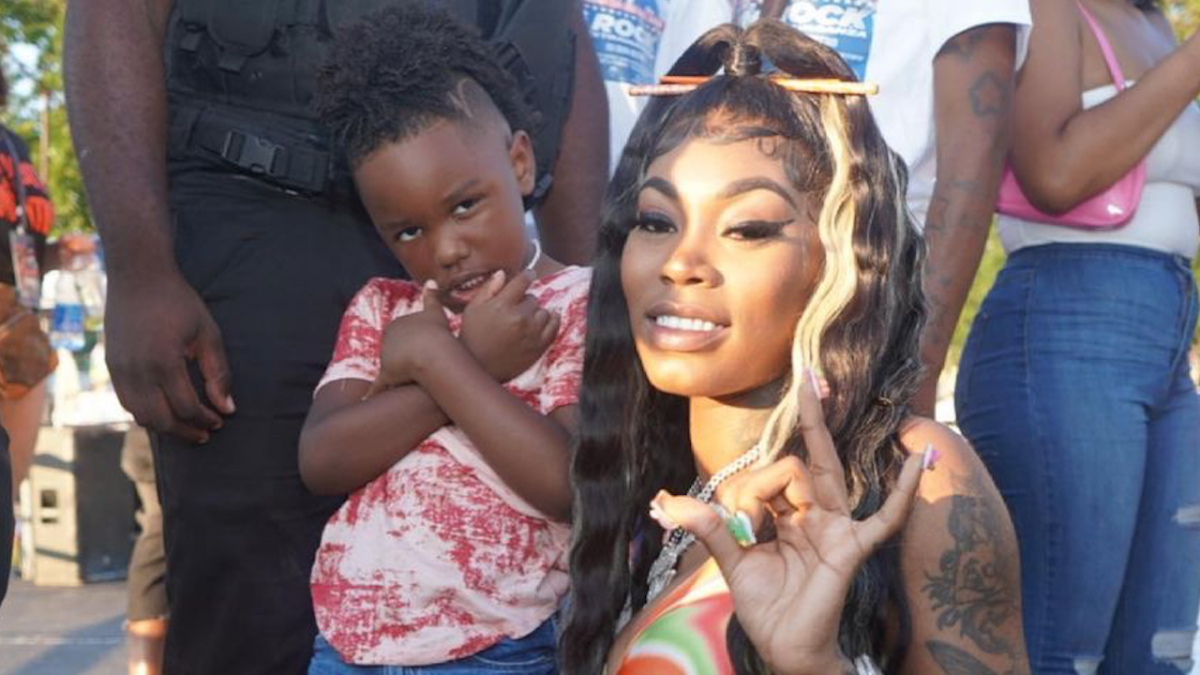 Four-year-old rapper KashMania — real name Kash Coullier — is looking to spark change with an anti-gun violence song covering Mo3’s “Outside (Better Days).” The youngster from Little Rock, Arkansas reworks the track with his own lyrics about experiencing gun violence and the effect it has on him and other kids in the community.

“The kids they don’t wanna play,” he raps. “I seen momma’s being shot, it’s crazy/Pray to God there’ll be a better day/We scared to come outside/’Cause they shooting every night and day/Dear God, I pray you make a way/Too much going on in my town, kids dying my age.”

In the music video, KashMania can be seen rapping in front of a police-sealed house and crying with friends in reaction to a shooting. A sign saying “stop violence” is shown throughout the clip.

According to Every Town Research, Arkansas ranks as the ninth-highest state for rate of gun deaths, with an average of 44 children and teens being victims of gun violence every year.

“Most kids don’t really have a real perspective in this world until they get a certain age so no one really listens to them, but they experience the same thing we experience when they’re put in certain situations,” his dad/manager, Carlos “CraftyLos” Coullier, told THV11. “He’s still a kid, so we bring his iPad and toys and let him be a kid in the studio.”

KashMania’s YouTube channel boasts over half a million views to date, while racking up over 15,000 Instagram followers and a further 11,000 Facebook likes. He’s previously linked up with Boosie Badazz and posted photos with 50 Cent and Asian Doll on his Instagram page. 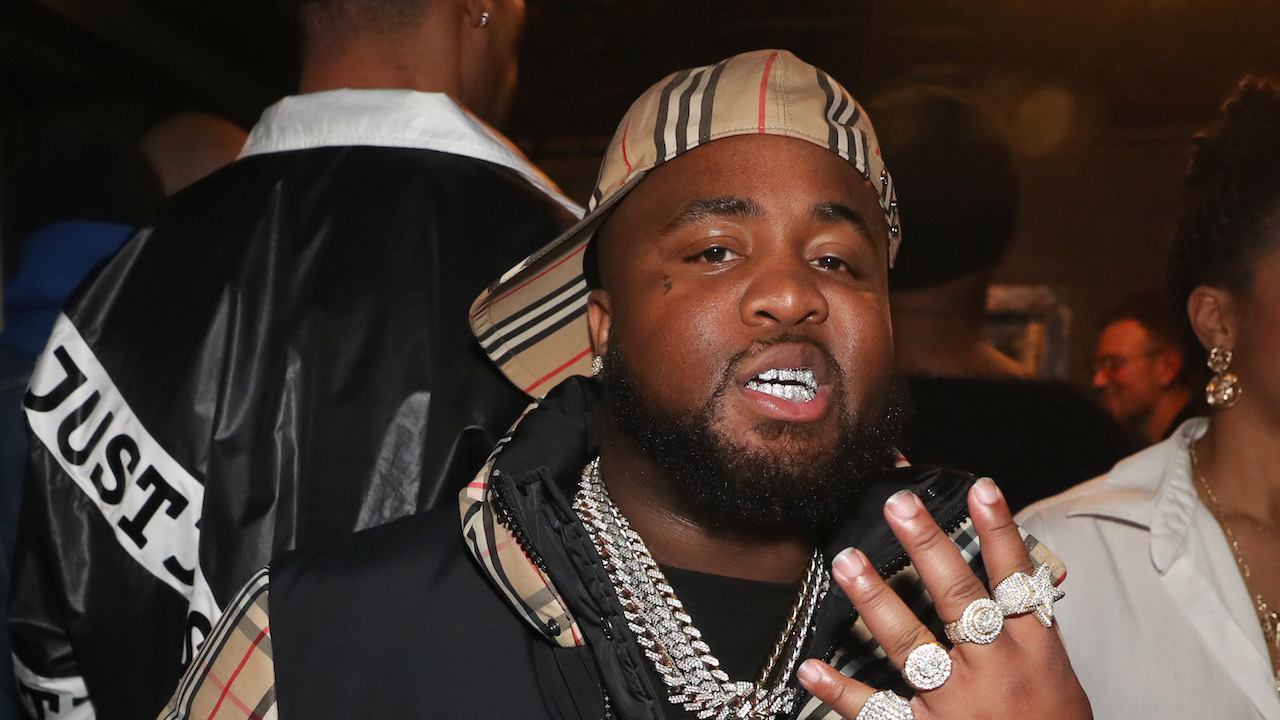 Mo3’s “Outside (Better Days),” a collaboration with OG Bobby Billions, has over 50 million YouTube views and appeared on his posthumous album Shottaz 4Eva in April. The Dallas rapper was shot during an interstate shooting on November 11, 2020 and died in hospital at the age of 28.