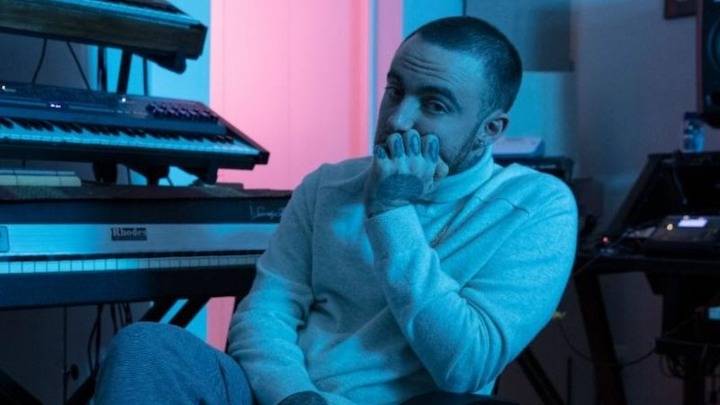 The men believed to be responsible for selling Mac Miller the drugs that led to his fatal overdose in September 2018 reportedly have a trial date. According to AllHipHop, Cameron Pettit, Stephen Walter and Ryan Reavis will appear before a judge on November 16, accused of providing the cocaine and oxycodone that ultimately killed the revered artist.

Two days before Miller died at his San Fernando Valley home, he bought five oxycodone pills, five Xanax pills, 10 Adderall pills, five Norco pills and two grams of cocaine from Johansson that were allegedly supplied by Pettit. Miller was found unresponsive on his bed in a “praying position” by his assistant who described him as already being “blue” during the 911 call. He had a 1/4-inch abrasion on the bridge of his nose, and there was blood coming out of one nostril.

Next to Mac Miller on the nightstand was an empty bottle of alcohol and a bottle of prescription pills was found in the bathroom. Police also discovered a rolled up $20 bill with white powdery residue in Miller’s right pocket. An autopsy concluded Miller died of “mixed drug toxicity,” which included oxycodone laced with fentanyl.

The high-profile nature of Miller’s death led to the Drug Enforcement Agency (DEA) opening an immediate investigation into who supplied the drugs. In September 2019,  federal prosecutors charged 28-year-old Pettit with providing Miller with counterfeit oxycodone pills laced with fentanyl. During a memorial for Miller in his hometown of Pittsburgh a few days later, his father Mark McCormick reacted to the news. 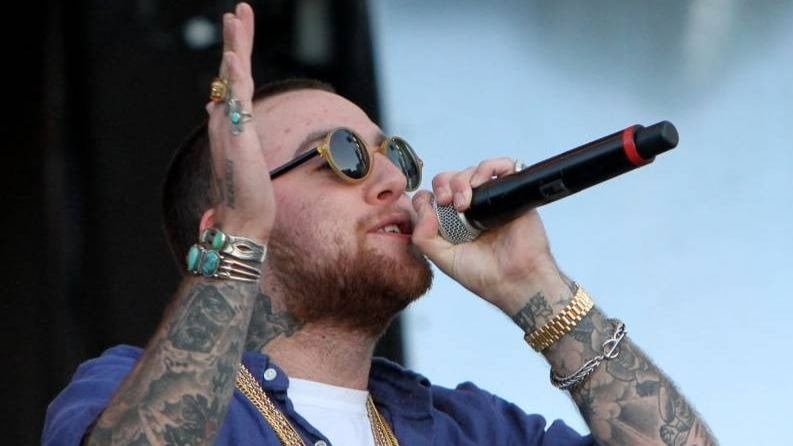 Mac Miller Tributes Pour In On The Late Rapper's 29th Birthday: Here's How He's Being Remembered

“So they finally caught the mother fucker who sold the drugs that killed him,” McCormick said at the time. “I do find some comfort in that. Many of us were young, including me, experimenting with drugs. But it’s a different fucking world out there.

“So they finally caught that motherf**ker”

Lawyer Correen Ferrentino says Reavis was hoping the court would separate his trial from his co-defendants because he was only an “alleged runner and minor participant, who was allegedly only involved in one transaction,” but a judge disagreed. All three men have pleaded not guilty.

Miller died on September 7, 2018 at the age of 26, less than a month after releasing the Grammy Award-nominated album Swimming.