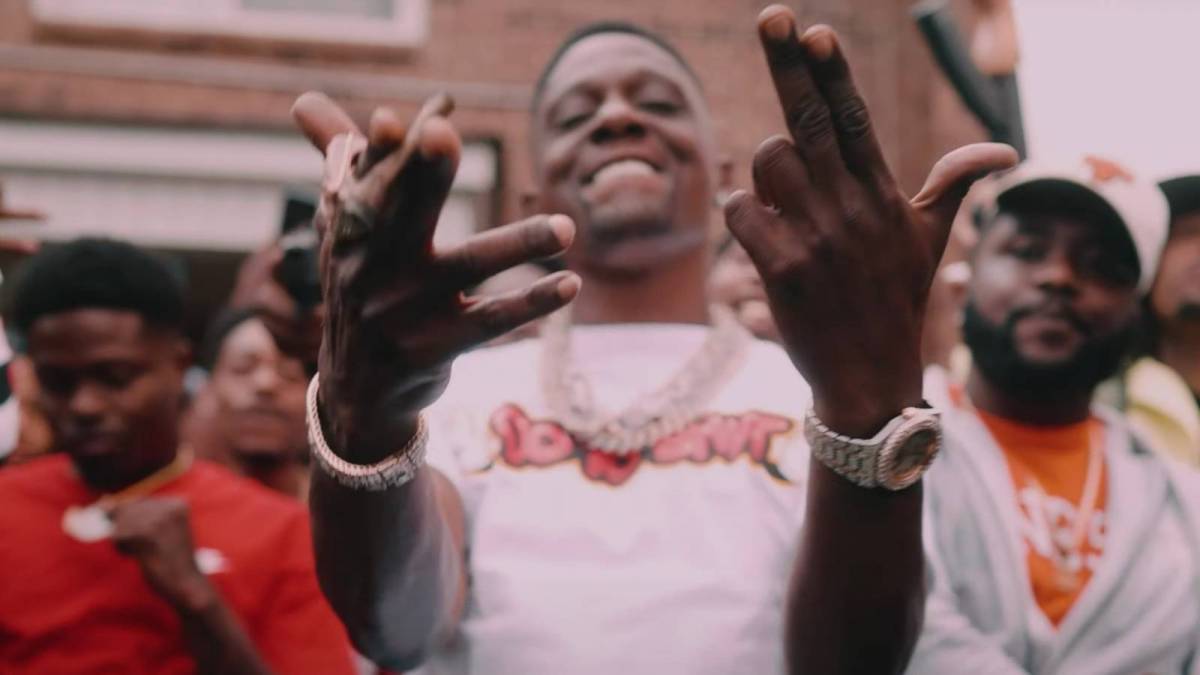 Huntsville, AL – The Boosie Badazz video at the center of a grisly Alabama murder has arrived on YouTube. On Saturday (May 29), Boosie, Huntsville rapper Dee Rogers and dozens of others were filming the visual for Boosie’s new single “Clutchin” when shots rang out.

According to TMZ, 22-year-old Christopher Kwan Freeman was charged with murder for the fatal shooting of 20-year-old Randall Strong Jr. less than 24 hours later. Freeman and Strong apparently got into an argument on set when Freeman allegedly pulled a gun. Officers responded to a report of shots fired around 4:30 p.m. local time and discovered between 50 and 100 people fleeing the scene — either by foot or in vehicles — upon arrival.

Police found Strong sprawled out on the ground with a gunshot wound and EMTs quickly transported the man to a local hospital where he died. In a clip making the rounds on social media, Boosie was rapping along to the song when shots were heard in the background.

Some fans found it disturbing the video even came out considering the circumstances surrounding its creation, especially when “Clutchin” is littered with weapons. Nearly everyone in the video is holding a gun and waving it in the air.

“Clutchin” arrives as gun violence in the rap community seems to be at an all-time high. Beginning with Pop Smoke’s murder in February 2020 and culminating with the death of Kansas City-based rapper VNZA over Memorial Day Weekend, rappers seem to be losing their lives at a rapid rate.

Even Boosie was a recent victim of gun violence. As he was paying tribute to BadAzz Music Syndicate rapper Mo3, who was gunned down on a Dallas highway last November, Boosie was shot in the leg. The injury required months of rehabilitation and a short stint in a wheelchair. During an interview with VladTV, Boosie explained why he was giving the shooters a pass. 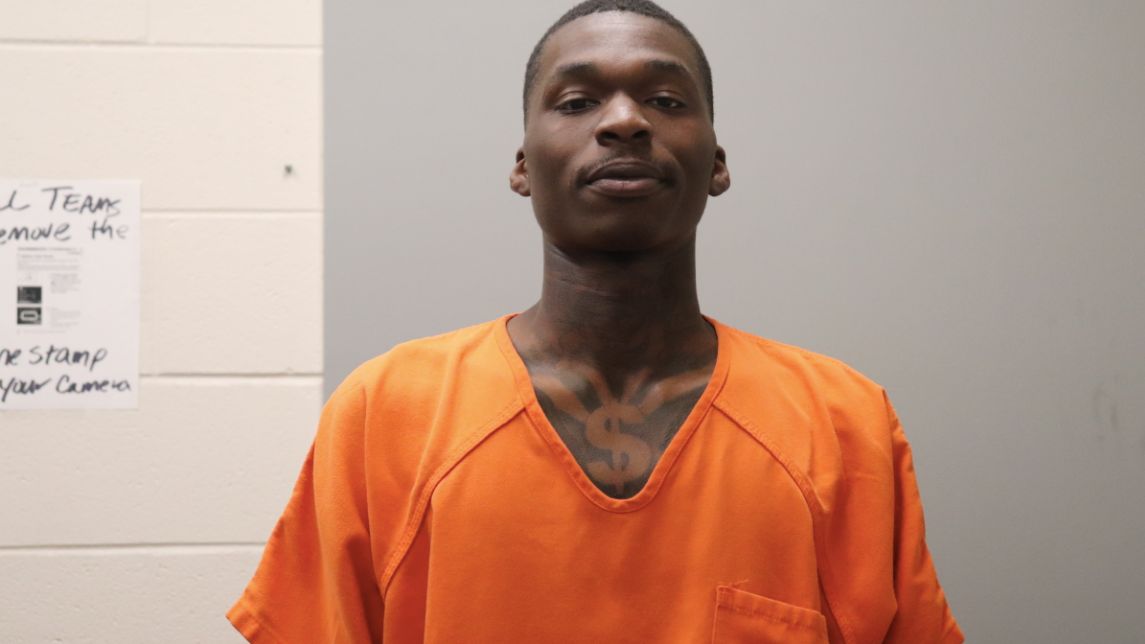