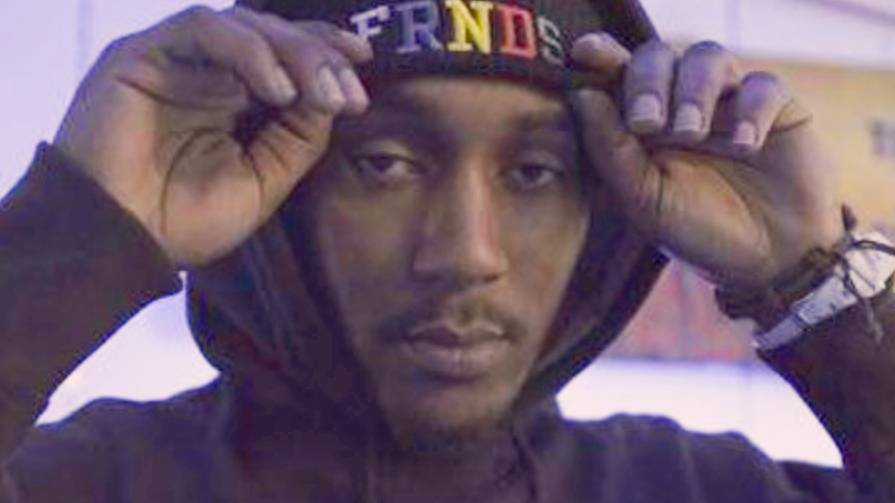 Kansas City, MO – On what has become another somber day for the rap community, aspiring Detroit-bred rapper, videographer and visual artist VNZA — real name Vonza Watson — was reported dead on Monday (May 31). According to The Kansas City Star, Watson was shot and killed on Saturday night (May 29) at a Lake of the Ozarks area bar.

The Camden County Sheriff’s Office eventually identified Watson as the victim as tributes to the 27-year-old artist started popping up on social media. Police say Watson was shot in the chest shortly before 11 p.m. local time at Lazy Gators, a waterfront venue next to the popular Shady Gators bar and grill near Lake Ozark, Missouri.

Three people have already been arrested in connection to Watson’s death. Investigators are asking anyone who captured the incident on camera to submit those images to the sheriff’s office.

“We know for a fact there was probably 25 people with camera videos videoing this,” Sheriff Tony R. Helms told Springfield, Missouri TV station KR3. “I know you think that’s great but we think it’s even better if you can get that to us.”

A friend told reporters Watson, who grew up in Detroit, Michigan and Jefferson City, Missouri, had most recently been living in the Kansas City area. His SoundCloud bio says, “His sound is a mix of Hip Hop and rap. His influences consist of: Dave East, Nipsey Hussle, Kendrick Lamar, JAY-Z, J. Cole and Mick Jenkins. His realism and slow tempo keep listeners engaged.” 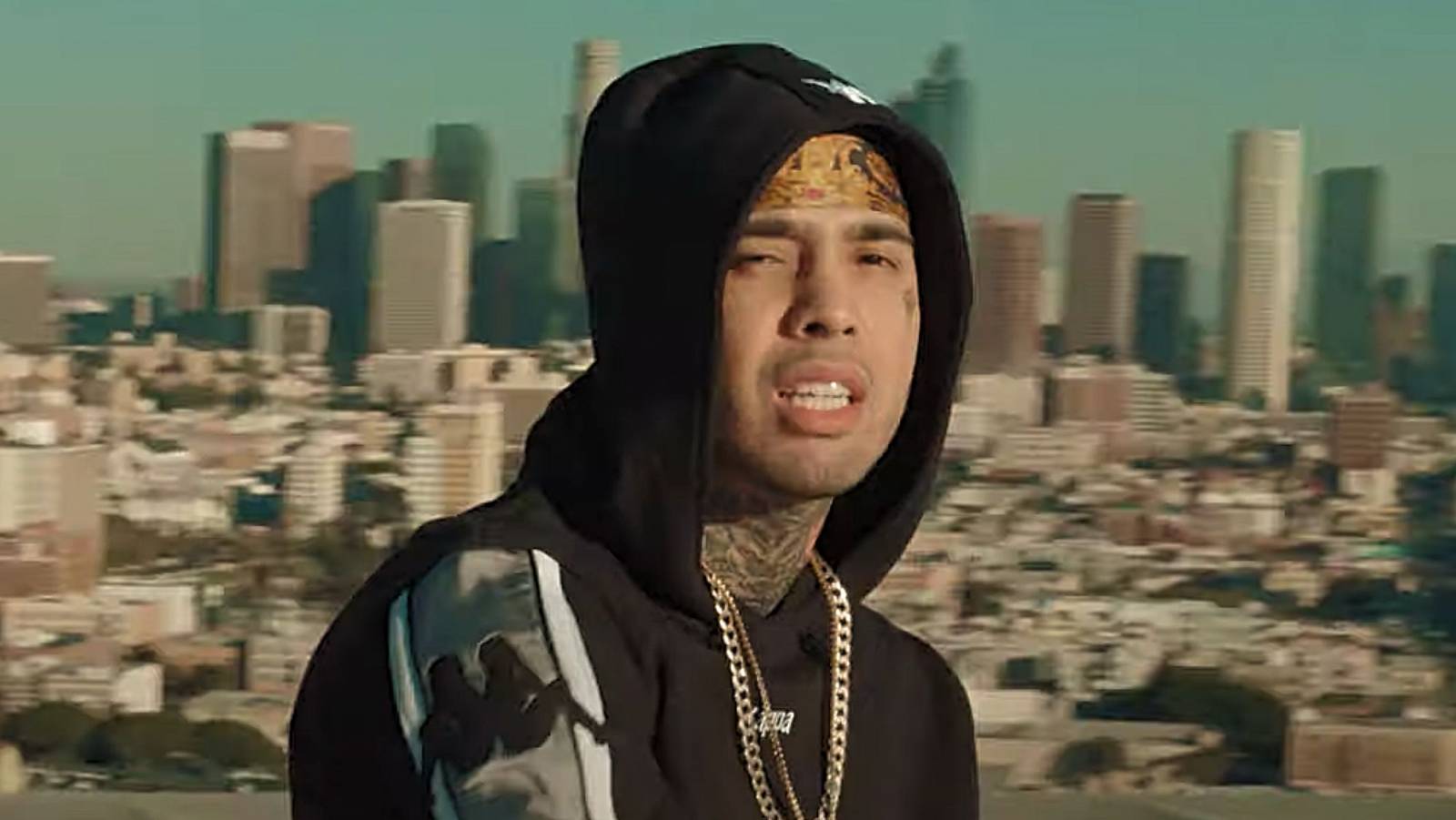 The news comes just hours after Dallas rapper Lil Loaded was reported dead along with Lil Durk producer Turn Me Up Josh. It also follows a string of recent shooting deaths involving rappers — from King Von and Mo3 to OD YG and Hot Boy Ju.