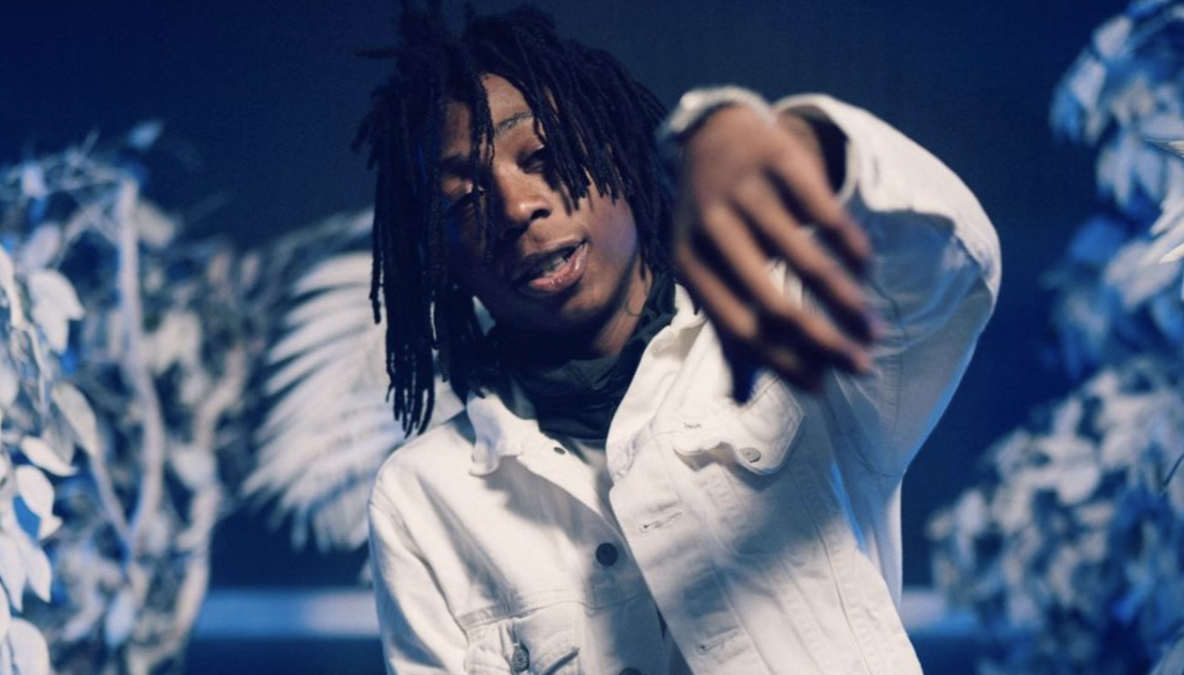 Dallas, TX – Dallas rapper Lil Loaded is reportedly dead at age 20. No Jumper podcast and other media pages are confirming his death in the Dallas area but no details have surfaced as of press time.

After hearing the devastating news, rapper MeezyMainee paid tribute to Lil Loaded with a series of Instagram posts highlighting the time they spent together.

“noooo brothaaa nooooo this shit deeper than rap like real life just fucked my head up damn i wish i could hear yo voice 1 mo time brooo,” he wrote.

Lil Loaded wasn’t shy about boasting his Crip ties. He released his CRIPTAPE project in December 2020 featuring collabs with Pooh Shiesty and Hotboii shortly after securing his freedom on bail days prior.

After initially fleeing to Florida, the Dallas native turned himself in to authorities in November 2020 after a warrant was out for his arrest on murder charges in connection to the shooting of 18-year-old Khalia Walker.

“I appreciate y’all support,” he wrote days after Walker’s murder. “they try to make u look guilty when u innocent regardless…we going to get passed this. RIP my brother love u.”

In March, the murder charges were lessened to manslaughter, but a Dallas County grand jury determined he “recklessly” caused Walker’s death, hence the lowered charge. 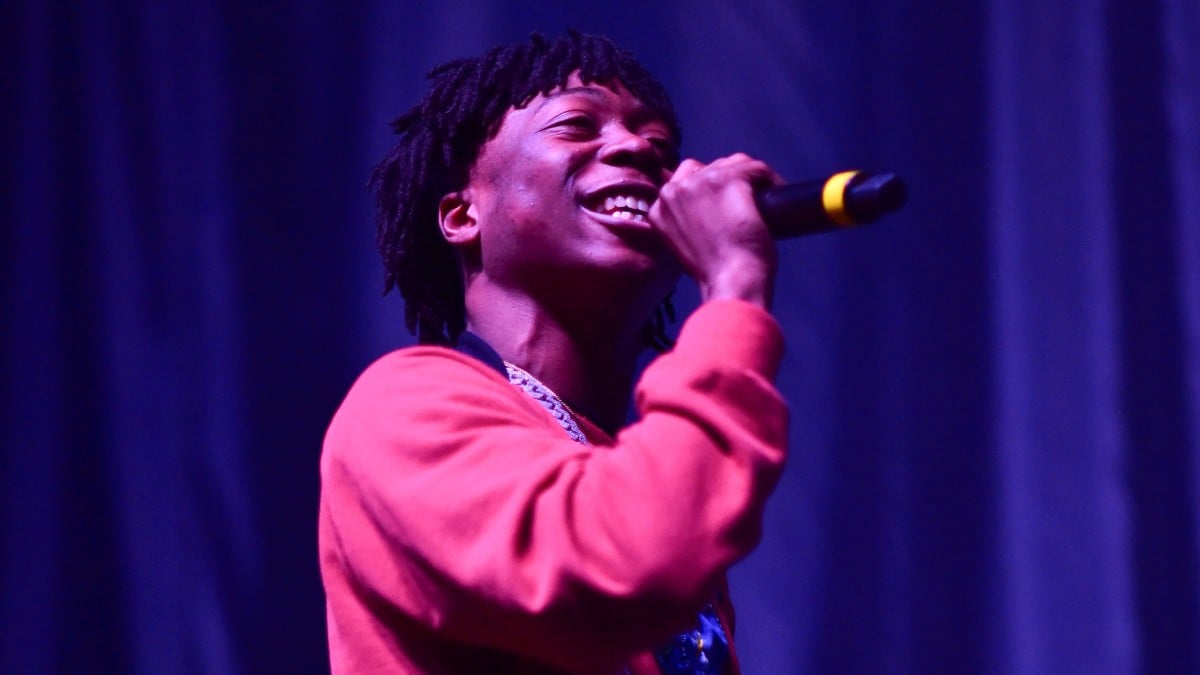 HipHopDX has reached out to Lil Loaded’s reps for comment. This post will be updated as more information is made available.