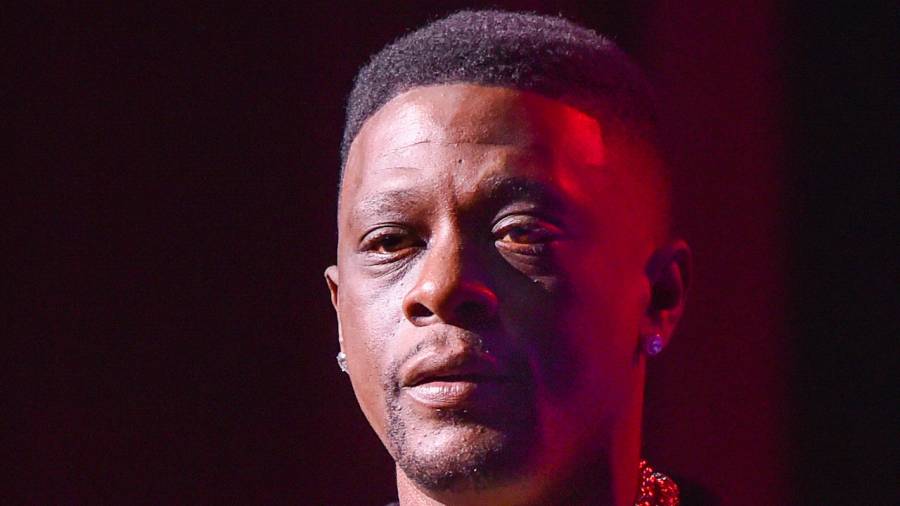 Huntsville, GA – Boosie Badazz was filming a music video in Huntsville, Alabama on Saturday (May 29) when shots reportedly rang out. TMZ  claims at least one person was hit during the incident resulting in serious injury. But according to VladTV, that person has died.

The Huntsville Police Department said officers responded to a report of shots fired around 4:30 p.m. local time and when they arrived, they discovered between 50 and 100 people fleeing the scene — either by foot or in vehicles.

Police found one man who was in 20s sprawled out on the ground with a gunshot wound. EMTs transported the man to a local hospital where he was initially listed in critical condition.

No motive has been determined nor have any suspects been taken into custody, but Boosie walked away without injury.

In a clip making the rounds on social media, Boosie and several other people are rapping along to the song when gunshots are heard in the background and everyone scrambles.

Boosie Badazz was the victim of gun violence in November 2020 when he was in Dallas for slain rapper Mo3’s memorial. Boosie had been parading around in a sprinter van that day when somebody opened fire on the vehicle outside of the Big T strip mall, striking Boosie in the leg.

The shooters fled the scene, while Boosie and his entourage made their way to a hospital. 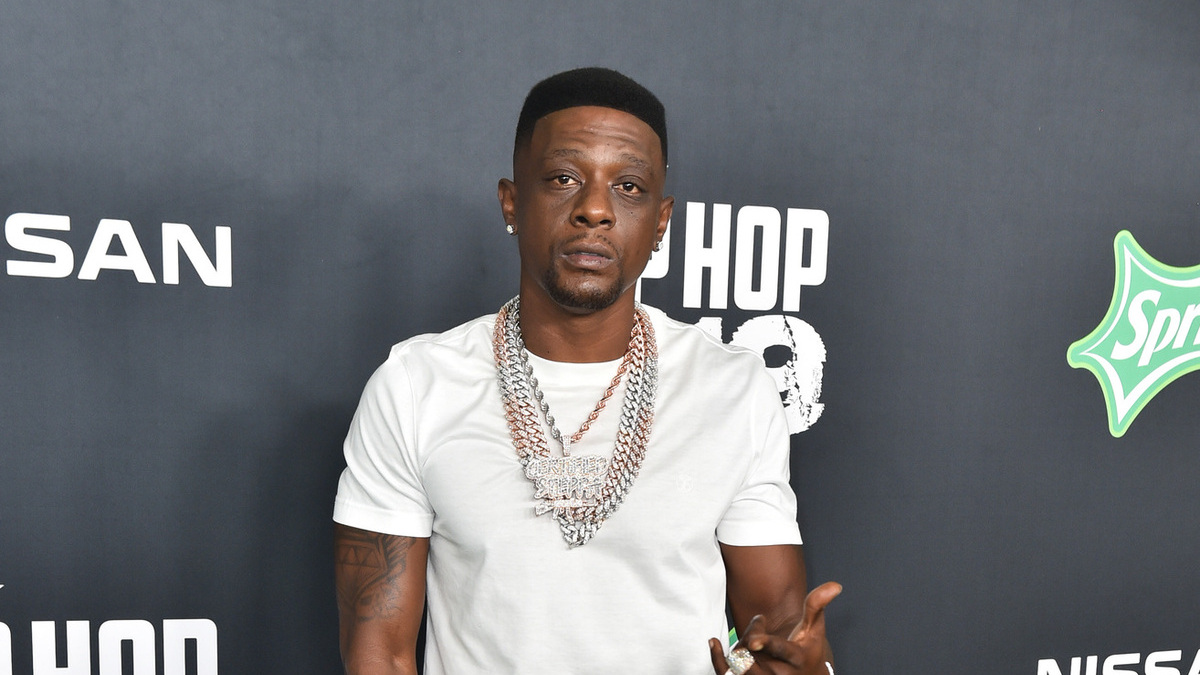 The strip mall shooting continued a disturbing string of gun violence, which began on November 6, 2020 when King Von was killed outside of an Atlanta hookah bar in another shooting incident. Five days later, Mo3 — who was signed to Boosie’s BadAzz Music Syndicate imprint — was gunned down on a Dallas highway.

Since then, rappers OG YG, Hot Boy Ju, Mike Darole and Mendenhall 2x have been among the many to die of gun violence over the last several months.