Kendrick Lamar fans were understandably excited after Top Dawg Entertainment fired off a cryptic release date of Friday (May 7) earlier this week.

Anticipation for a follow-up to K. Dot’s 2017 Pulitzer Prize-winning album DAMN. has been especially palpable on social media since last September when he was spotted around the Los Angeles area filming a music video.

But it appears another talented member of the TDE family is up next — not Kendrick Lamar.

On Wednesday (May 5), the elusive Isaiah Rashad became a trending Twitter topic after TDE shared a YouTube video to their account teasing a May 6 premiere. After a little detective work, TDE fans uncovered the big surprise is apparently a video and single from Rashad called “Lay Wit Me” featuring Quality Control rapper Duke Deuce.

A live video premiere is scheduled to take place at 415 N. Fairfax Avenue in Los Angeles on Thursday (May 6) at 4 p.m. local time.

The mystery is officially over we’re getting new Isaiah Rashad music?? pic.twitter.com/A6Iw4459xN

New music from Isaiah Rashad has been a long time coming. In January, he posted a Twitter photo of himself on a video set, standing alongside label CEO Anthony “Top Dawg” Tiffith and Duke Deuce. He then shared the same photo to his Instagram Stories with the caption, “up to no good again lol.”

That same month, Rashad tweeted it was the “most important week of my life rn” and later confirmed his album was being mixed. He also confessed the project had been created without the assistance of any alcohol. 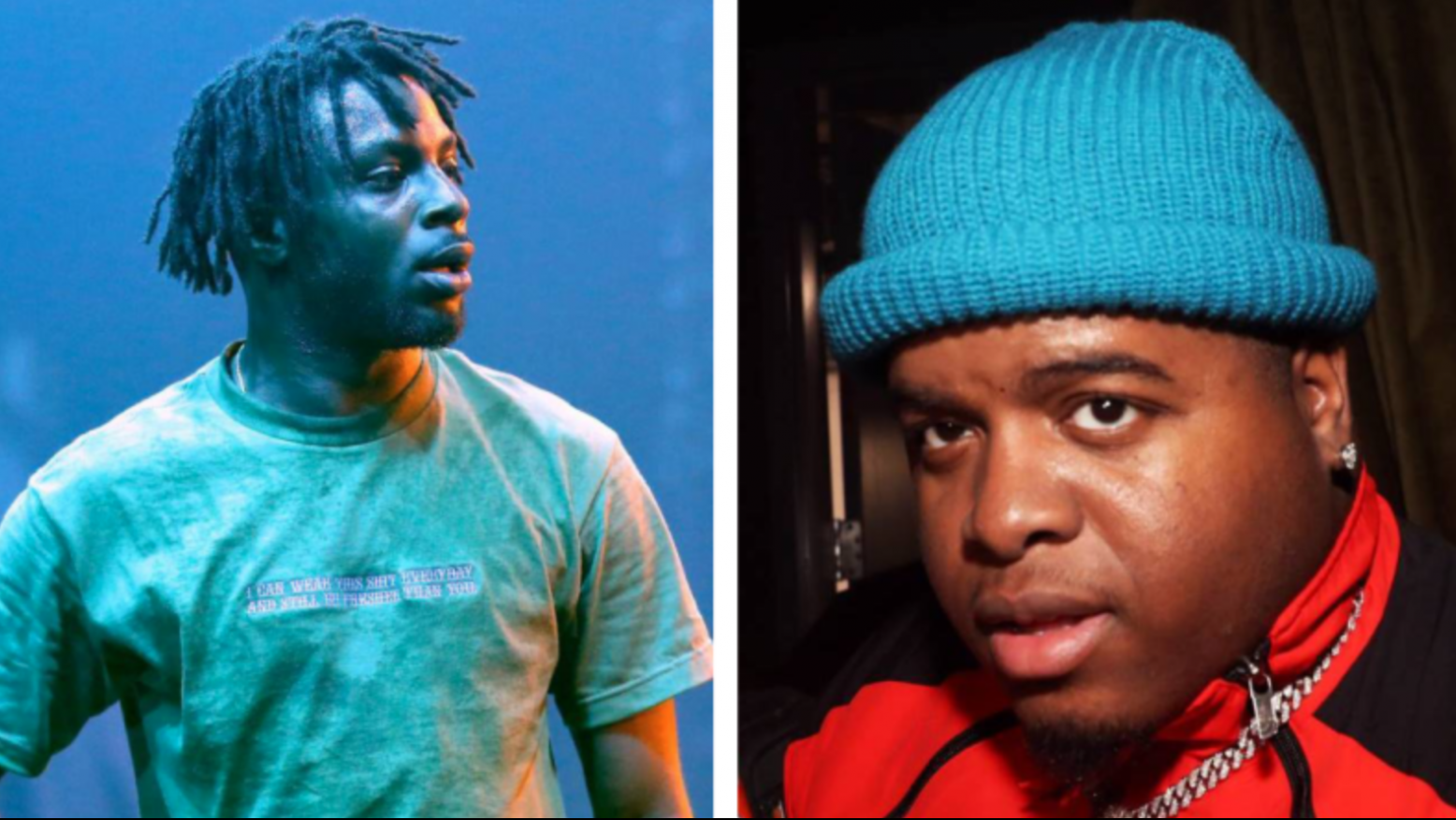 “everything on the track list so far was made completely sober, which is a first,” he wrote at the time. “I quit drinking and recording around 2019. slick quit drinking then too. but ya kno. da wagon.”

Rashad’s latest album The Sun’s Tirade arrived in September 2016 and featured Kendrick, Jay Rock and more. He last appeared on the single “Why Worry” in April 2020 as part of TDE’s Fan Appreciation Week.

Find the upcoming premiere link below.