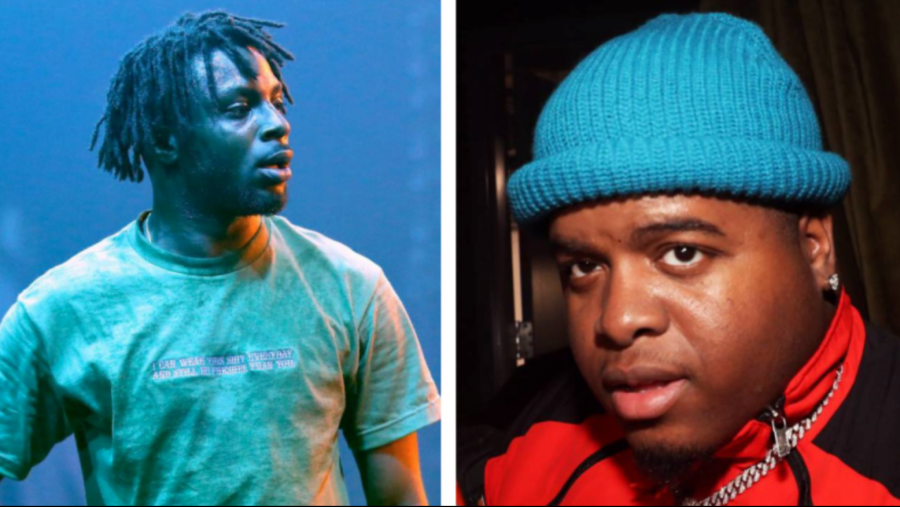 Isaiah Rashad is continuing to tease new music after years of snippets and constant demand from fans, with all signs pointing towards a 2021 release.

On Sunday (January 31), the Top Dawg Entertainment member posted a Twitter photo on the set of a music video, in which he’s standing alongside label CEO Anthony “Top Dawg” Tiffith and Quality Control signee Duke Deuce.

Rashad also shared the same photo on his Instagram Stories with the caption, “up to no good again lol.”

Memphis rapper Duke Deuce, who is signed to Atlanta’s Quality Control Music, also took to his Instagram Stories to preview their upcoming collaboration. The clips provide a taste of the song and show them dancing with a crew of people behind them.

Along with his signature Southern sound, Deuce is well-known for his dance moves in music videos such as “Crunk Ain’t Dead” and “Yeh.” He released his latest single “Soldiers Steppin” on January 22, with his last album Memphis Massacre 2 dropping in February 2020. 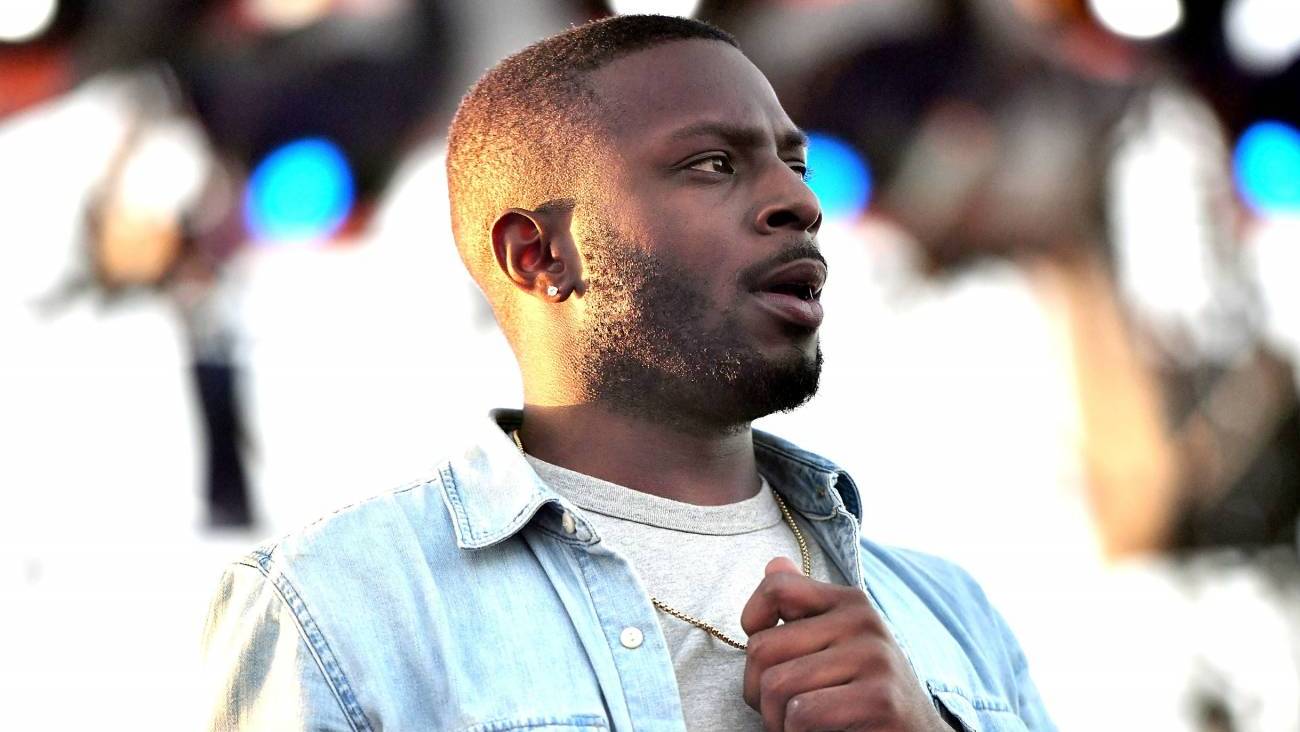 In January, Isaiah Rashad tweeted “most important week of my life rn” and later confirmed his album was being mixed. Not only that, but he also revealed his new project was recorded without drinking any alcohol.

“everything on the track list so far was made completely sober,” he wrote on Twitter at the time. “which is a first. I quit drinking and recording around 2019. slick quit drinking then too. but ya kno. da wagon.”