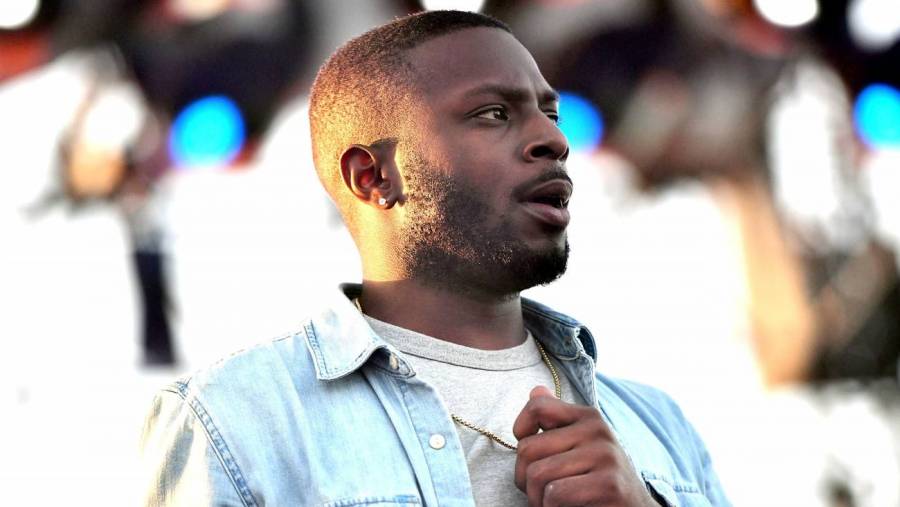 Isaiah Rashad’s upcoming album is one of HipHopDX’s Most Anticipated Albums of 2021 and it looks like the Top Dawg Entertainment rapper could be releasing it sooner rather than later. On Sunday (January 10), the Chattanooga, Tennessee native posted a tweet revealing every song on the album so far was recorded without being under the influence of alcohol.

“everything on the track list so far was made completely sober,” he wrote in a since-deleted tweet. “which is a first. I quit drinking and recording around 2019. slick quit drinking then too. but ya kno. da wagon.”

In a separate tweet, Zay added, “i don’t smoke cigs. Over a year now.”

i don’t smoke cigs. Over a year now.

Earlier in the day, Rashad caused a frenzy amongst fans after tweeting it was the “most important week of my life rn.”

As it turns out, he was referring to currently mixing his album. When a fan asked “why u talkin like it’s boutta drop. stop playing with me man,” he replied, “im not. im talkin like im mixin it.”

most important week of my life rn

Rashad’s comments surrounding alcohol follow a battle he opened up about in 2016. The rapper was struggling with Xanax and heavy drinking, and almost got dropped by TDE’s CEO Anthony “Top Dawg” Tiffith due to his lack of material.

“He pressed me about a cut off time,” he told Billboard at the time. “‘Dog, you need to turn this shit in. Whatever you’re doing, you need to turn something in,'” and I wouldn’t. He was like, ‘The next time, I’m gonna drop your ass.'” 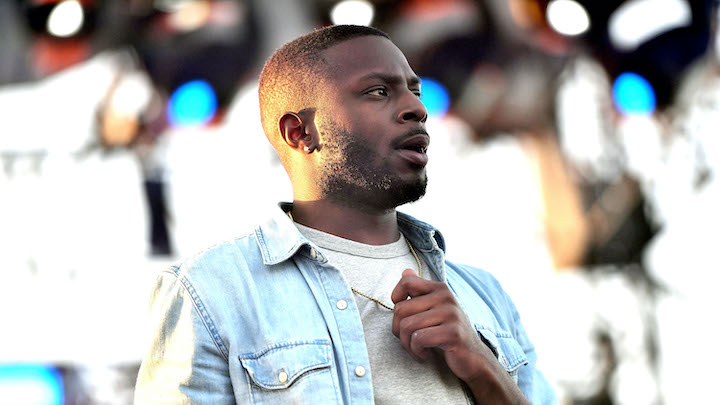 He continued, “My mom seen me faded. Then, [I struggled with] a lapsing memory. I don’t be remembering a lot of shit between them two years. It’s like gaps in time. So I was like, ‘I don’t really want that no more.’ That was the worst, not remembering shit. There’s a lot of shit I don’t remember.”

His last album, The Sun’s Tirade, was released in September 2016, while his latest song “Why Worry” dropped last April as part of his label’s Fan Appreciation Week.