Kaash Paige has unloaded the visual to her Isaiah Rashad-assisted track “Problems” off her debut album, Teenage Fever.

The Def Jam signee reflects on her toxic traits on the Palmer Reed and Caine-produced track, as the TDE rapper spits bars about making an honest living as an MC.

Working with Rashad was a big deal for the 19-year-old, who cited him as one of her influences in a June interview with DJ Booth. 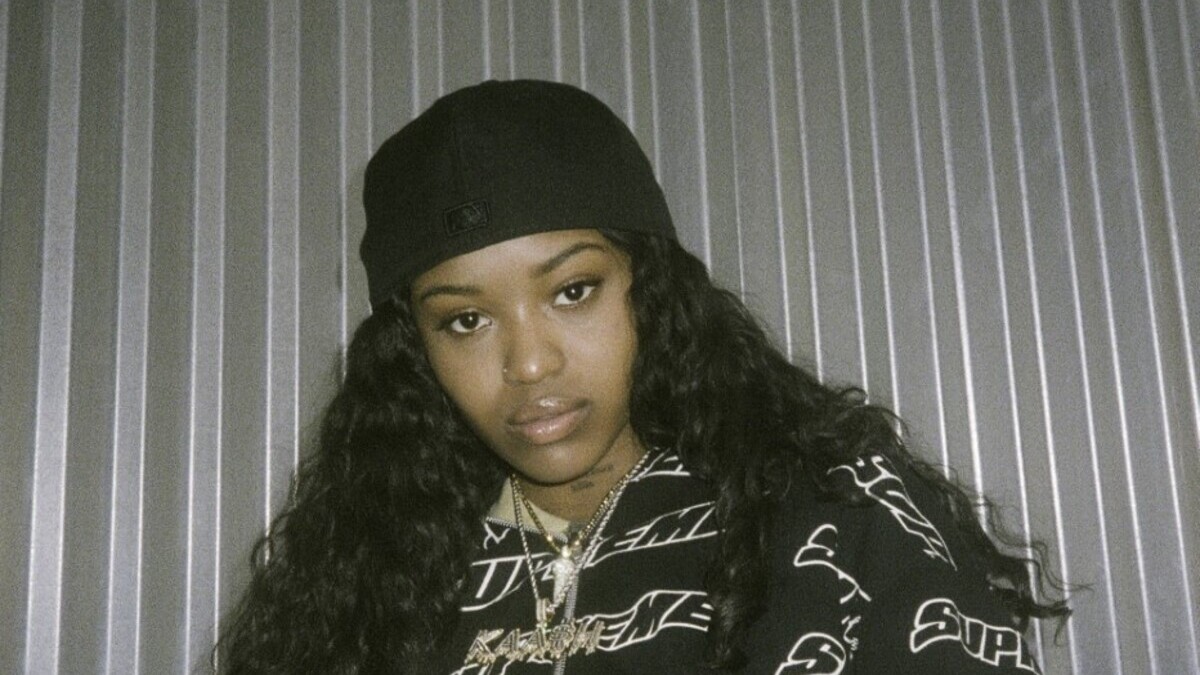 “I’m influenced by being me and listening to the music I listen to,” she said. “Mac Miller, Isaiah Rashad, SZA, The Internet, Flatbush ZOMBiES, and Paramore, too. I listen to a lot of different stuff.”

Watch the video for Kaash Paige’s “Problems” with Isaiah Rashad up top. 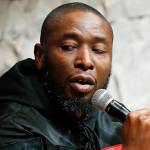