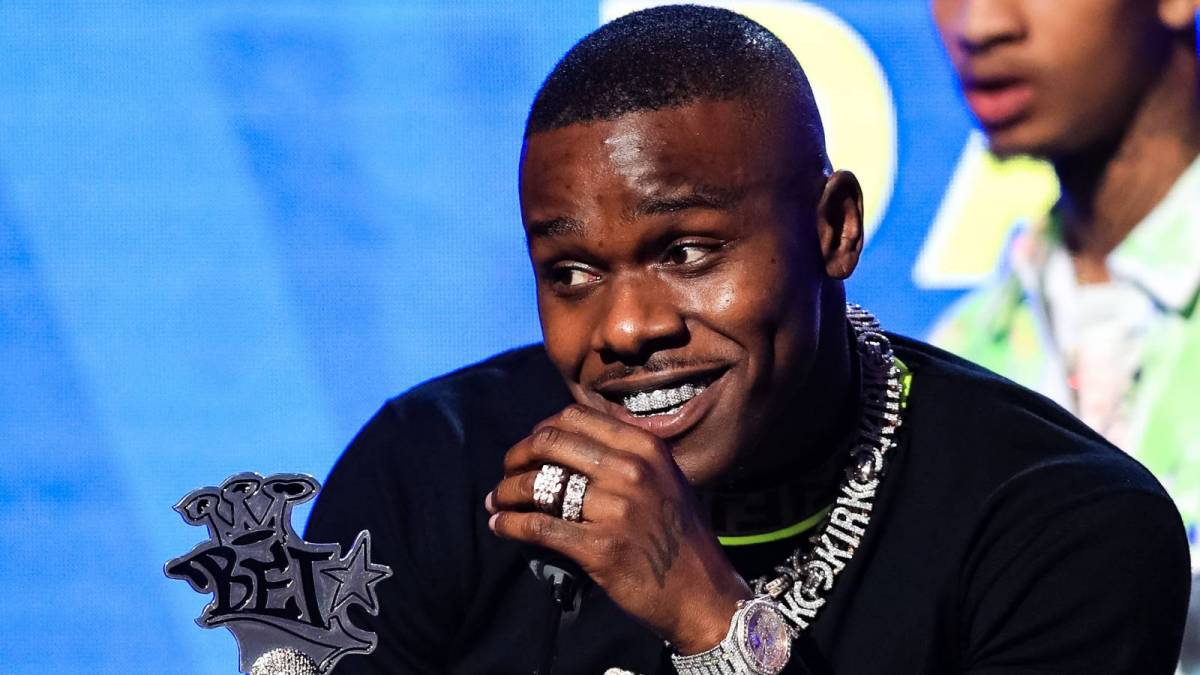 Twitter is doing what Twitter does and propelling a rumor — this time involving DaniLeigh and an alleged pregnancy. On Tuesday (March 9), the singer’s name started to trend after a video of Dani at an Los Angeles meet-and-greet looking noticeably fuller in the abdomen area hit the internet. People quickly assumed DaBaby was responsible for getting her pregnant, even though they broke up last month.

The couple’s split was announced just a couple of weeks after Dani’s controversial “Yellow Bone” single caused another uproar on social media. Her subsequent apology didn’t help either. During an Instagram Live session, the Def Jam Recordings artist said there was no way she could be a colorist considering the Blame It On Baby rapper was her boyfriend was at the time, something that didn’t sit well with some of her fans.

“It can be a personal thing to certain people ‘cause colorism is a real thing,” she said in part. “But I’m not that. I’m not a colorist or a racist. I date a whole chocolate man. I have chocolate friends. Skin is not something I even see. Because you don’t know me it’s like let me tell you guys what I meant by that. Hopefully you guys can watch it with an open heart and genuine mind. I’m sorry, again. I offended people who are truly offended. I am sorry.”

Prior to the aforementioned apology, DaniLeigh initially appeared to respond to the “Yellow Bone” criticism with sarcasm, saying on Twitter, “Congratulations y’all gotta another thing to say about me when u hate. it’s all good .. only God can ‘cancel’ me… that shit don’t mean shit to me bc the people around me are the ones that know my heart and intention and real life … I’m sorry if I offended u .”

Warner Music Group artist Chika blasted the 26-year-old for her feeble attempt at an explanation, tweeting, “This is a terrible response to valid criticism. No shade. as a black woman, you should be more than aware of colorism & why this song wouldn’t sit well with a black audience. it doesn’t feel good having a billion people at your neck, but it’s not about being ‘canceled.’ it’s about taking accountability.” 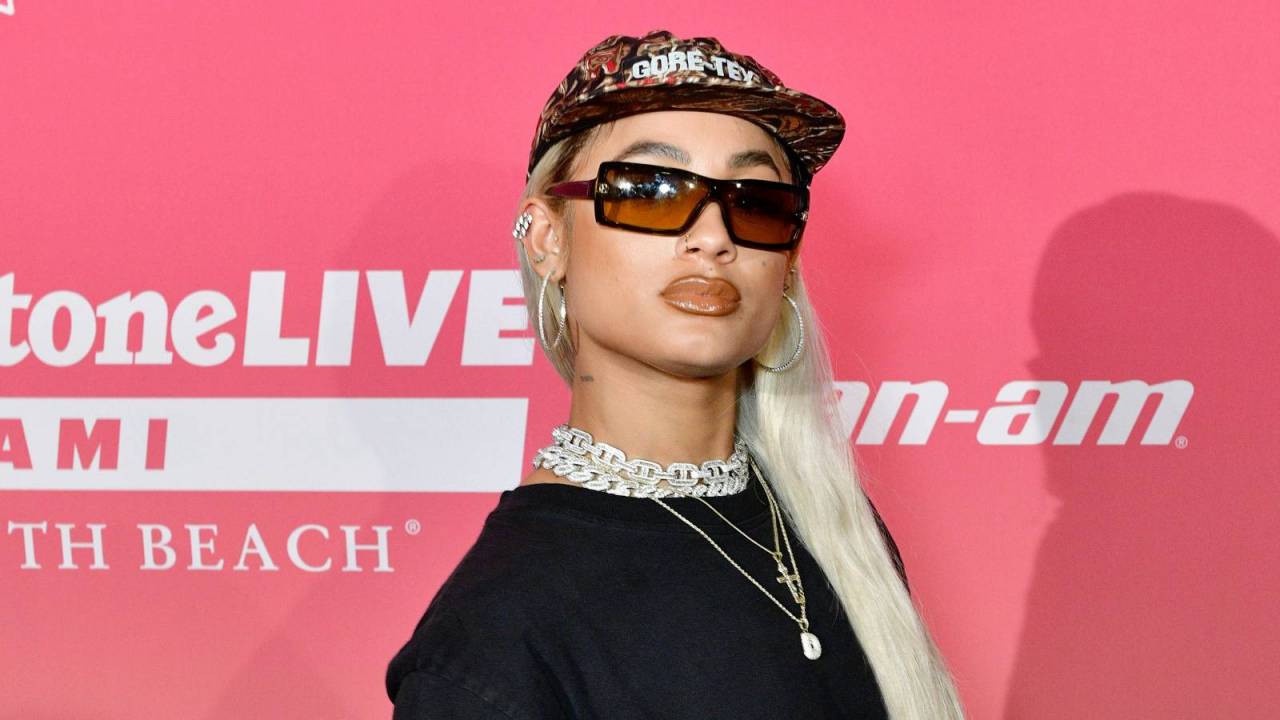 So far, DaniLeigh has yet to address the pregnancy rumors, but that hasn’t stopped people from offering their unsolicited opinions on the topic.

DaBaby got that colorist Latina, Dani Leigh, pregnant? Is this a new tik tok challenge or something? I hate it here! 😭😭 pic.twitter.com/pjq6klZ9Dy

Not at dababy getting danileigh pregnant pic.twitter.com/7T0uzYHTHh

Wait i know DaniLeigh not pregnant by dababy….. pic.twitter.com/BLPv7kcK2B

Dani Leigh popping up pregnant after all that drama over dababy, who the street is saying also got his bm preggers too- just ghetto as hell LMAOOOOOOO pic.twitter.com/HjOplvPYp0

Man just when I thought we seen the last of Dani Leigh the bitch pop up pregnant she ain’t gon stfu now .. thanks da babyyyy pic.twitter.com/lozjRkGlpQ

So y’all wasn’t going to tell me that Dani Leigh is out here pregnant with da baby pic.twitter.com/PRAqAvgVQ4

DaniLeigh is pregnant by who Johnathan Kirk pic.twitter.com/VHr6aj2Iun

Lol Dani Leigh pregnant by Da Baby I know this how she feel 🤣🤣🤣 pic.twitter.com/IHfv7uSMDO

Even if danileigh is pregnant i really hope she understands that…

If Danileigh pregnant I hope that baby come out dark skin pic.twitter.com/bjOOKCZiXD

DaniLeigh is pregnant? Maybe that's what she meant when she said she had Black in her