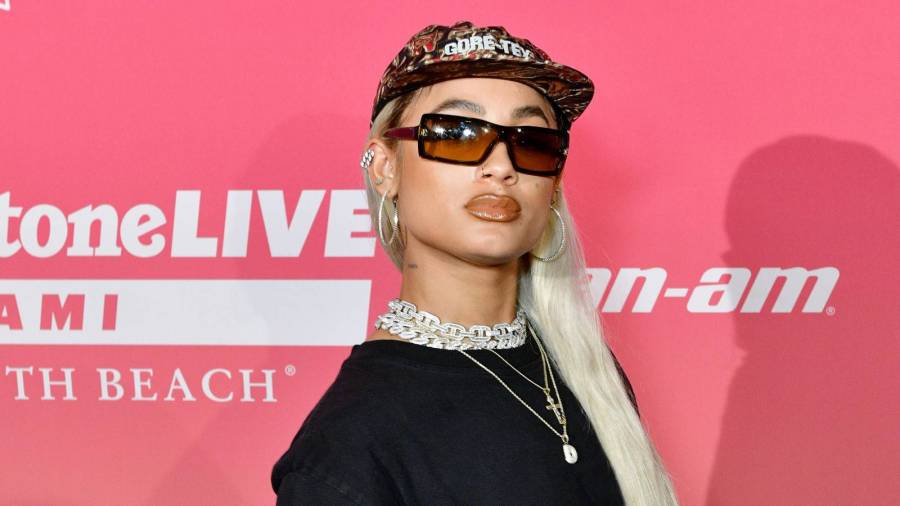 Singer DaniLeigh appears to be digging herself a deeper hole with another apology stemming from the “Yellow Bone” controversy. The Def Jam Recordings artist released the song last week, which many people deemed offensive due to its perceived colorist lyrics. Although the 26-year-old, who’s in a romantic relationship with DaBaby, attempted to defend herself on Twitter, it was too late.

So on Sunday (January 24), DaniLeigh issued an apology via Instagram, claiming there’s no way she can be a colorist because of who she’s dating. At the same time, she also questioned why she couldn’t celebrate the skin she’s in like so many other women do.

“I think it’s super important ‘cause I definitely feel super misunderstood,” she begins. “I think people twisted it like I was trying to bash another woman and her skin tone. I never looked at my skin as a privilege. I see brown skin women flaunt their skin in music all the time. Why can’t I flaunt mine? I’m sorry I wasn’t sensitive to the topic, when I wrote my comment.”

She continued,“It can be a personal thing to certain people ‘cause colorism is a real thing. But I’m not that. I’m not a colorist or a racist. I date a whole chocolate man. I have chocolate friends. Skin is not something I even see. Because you don’t know me it’s like let me tell you guys what I meant by that. Hopefully you guys can watch it with an open heart and genuine mind. I’m sorry, again. I offended people who are truly offended. I am sorry.”

DaniLeigh released a snippet of the song on January 21 in which she boasts about DaBaby wanting a light-skinned woman. Many people believed it was a direct shot at the skin tone DaBaby’s daughter’s mother MeMe and didn’t like the fact she was using the term “yellow bone” — a phrase that describes a light-skinned Black woman — in the first place.

In a loose attempt at an apology, she said, “Congratulations y’all gotta another thing to say about me when u hate. it’s all good .. only God can ‘cancel’ me… that shit don’t mean shit to me bc the people around me are the ones that know my heart and intention and real life … I’m sorry if I offended u.” 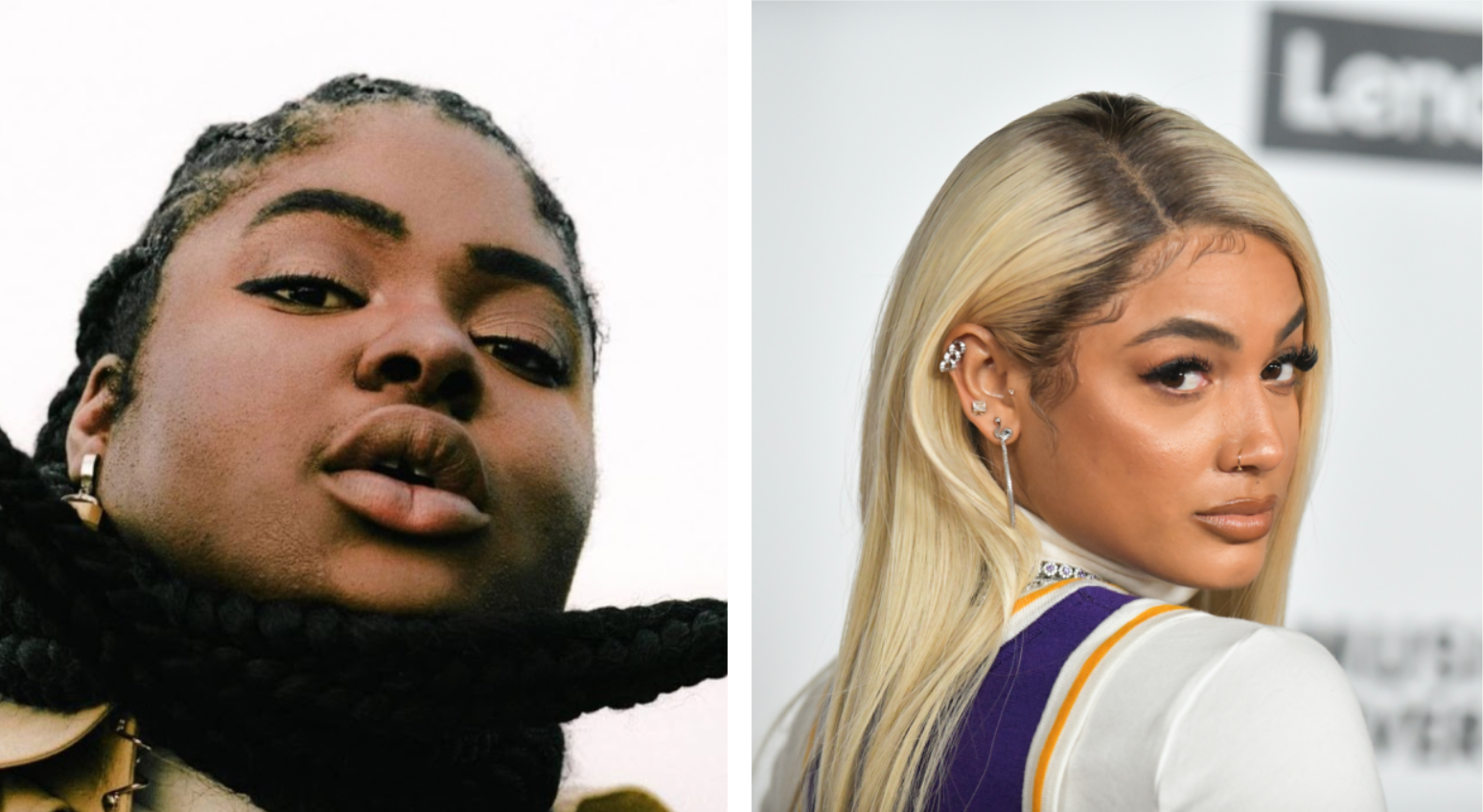 But plenty of people weren’t buying, including Warner Music Group artist Chika who tweeted, “This is a terrible response to valid criticism. No shade. as a black woman, you should be more than aware of colorism & why this song wouldn’t sit well with a black audience. it doesn’t feel good having a billion people at your neck, but it’s not about being ‘canceled.’ it’s about taking accountability.”

Reactions to DaniLeigh’s latest apology have been brutal with one person, writing, “Dem numbers went down! Just the other day it was ‘only god can cancel me.’ today it’s let’s me explain. Hurt the pocket, they sing a different song” and another saying, “‘I don’t see skin color’ but makes a song about a skin color girl bye.”