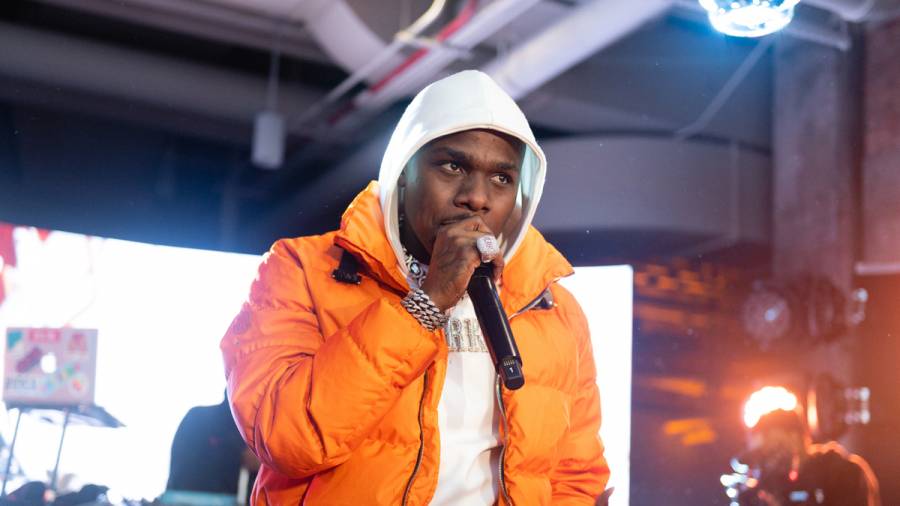 DaBaby has released the deluxe edition of his third studio album, Blame It On Baby. The expanded version adds 10 new tracks as well as the Black Lives Matter remix of his hit single “Rockstar” featuring Roddy Ricch.

The Interscope Records artist’s upgrade features collaborations with Young Thug, Gunna, Stunna 4 Vegas and Rich Dunk. Production on the additions is handled by Quay Global, Hitmaka and SethInTheKitchen, among others.

Check out DaBaby’s Blame It On Baby (Deluxe) stream and tracklist below.

[This post has been updated. The following was originally published on July 31, 2020.]

DaBaby is joining the deluxe edition trend by releasing an expanded version of his Blame It On Baby album. But according to the Interscope Records artist, fans can basically treat it like a new LP.

“TUESDAY Blame it on Baby #DELUXE,” he wrote. “#10NewHITS Don’t tell the label I told you this but it’s not a ‘Deluxe’ …it’s #ReallyABrandNewAlbum.”

The original version of Blame It On Baby dropped on April 17 and debuted at No. 1 on the Billboard 200. The album spawned the hit single “ROCKSTAR,” which became DaBaby’s first song to reach the top of the Hot 100. The Roddy Ricch-assisted track has spent seven weeks at No. 1 since it ascended the chart in June.

DaBaby’s deluxe edition of his third studio album will add 10 tracks. The initial release of Blame It On Baby featured 13 cuts with guest appearances by Megan Thee Stallion, Future, Quavo and YoungBoy Never Broke Again, among others. 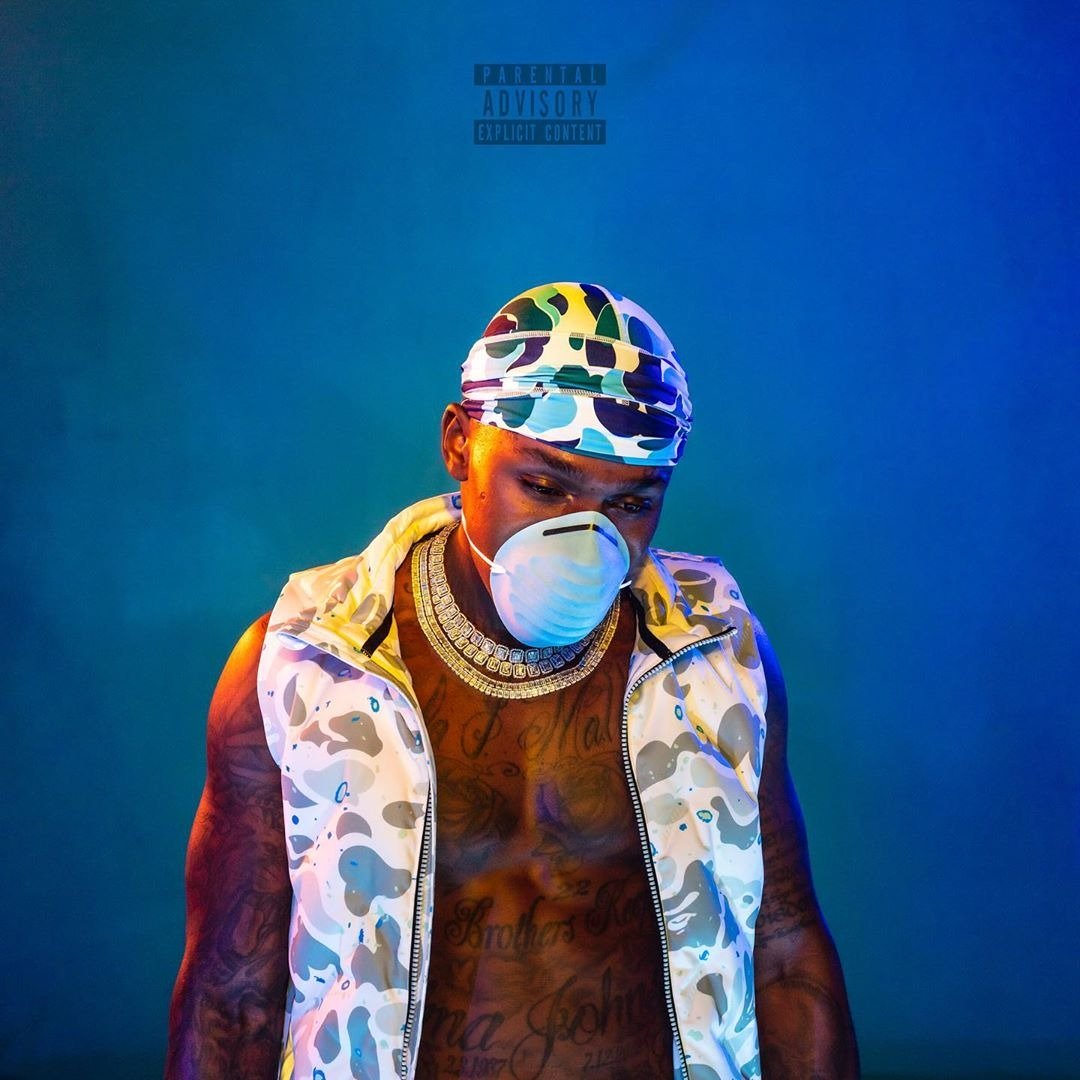 Review: DaBaby Forces The Magic On Lukewarm 'Blame It On Baby' Album

Blame It On Baby (Deluxe) is scheduled to drop on Tuesday (August 4). No tracklist has been revealed as of press time.

Stream the OG version of the LP below.