DaBaby Swags Out His Photoshoot For 'PEEPHOLE' Music Video

DaBaby gets to show off his fashion style in the video for his new single “PEEPHOLE,” which is produced by Quay Global. The visuals feature him posing for a photoshoot and wearing the orange Gucci gear seen on his Blame It On Baby (Deluxe) cover art.

The track itself finds DaBaby in a boastful mood as he basks in his success over the past two years. In the second verse, he drops lines such as “Kirk, I’m always on the charts like I’m Drizzy/Dirk, fadeaway, I get the shot like Nowitzki.”

He continues, “I been getting money on the low, it’s hard to hide it/My baby like to fuck me on the floor, I let her ride it/It’s off the top, I ever make a song, I never write it/I’m a Grammy-nominated hitmaker/Lame nigga bitch taker, fuck the police.” 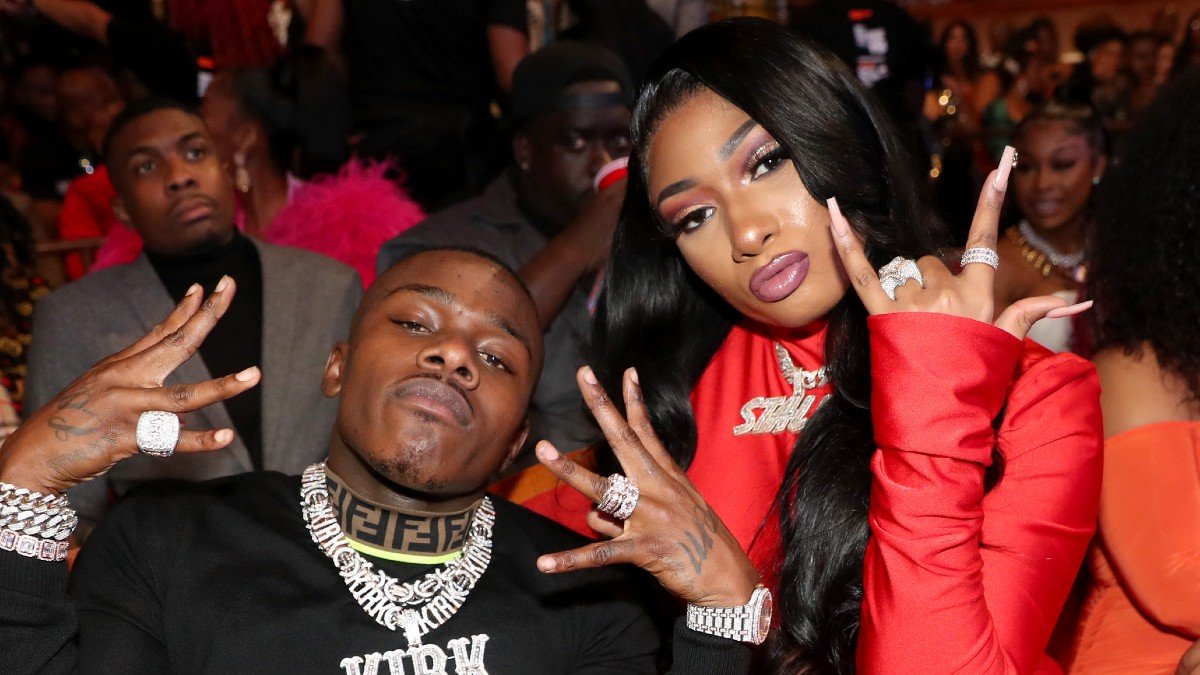 “PEEPHOLE” will appear on the deluxe edition of the Interscope Records artist’s Blame It On Baby LP. The expanded version of the album is scheduled to drop on Tuesday (August 4) and add 10 tracks to the Billboard 200 chart-topping project.

Check out DaBaby’s “PEEPHOLE” video up top and view his Blame It On Baby (Deluxe) cover art below.