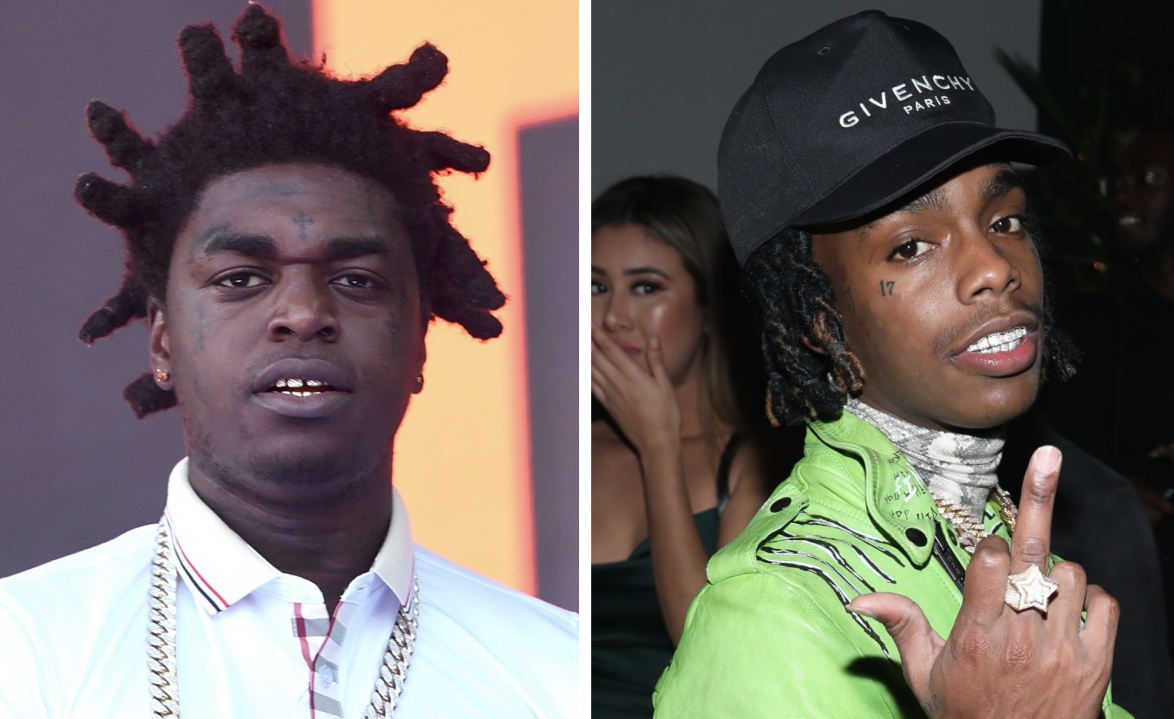 Kodak Black connected with the incarcerated YNW Melly for the piano-driven “Thugged Out” on Friday (March 5) for their first official collaboration. The single serves as Melly’s first release in nearly a year.

The fan reception to the song seems to be generally positive, but Kodak voiced his frustrations with the alterations to his vocals. In a since-deleted tweet, the Florida rapper complained about his verse being “off-beat.”

“Dam They Got Me Off Beat Af On This Melly Song SMH We Gone Have To Revisit This One Later,” Kodak wrote on Twitter.

Melly got wind of Kodak’s tweet while behind bars and somehow responded from the pen in an attempt to quell Kodak’s worries and let him know not to publicly disparage their top engineer who assumingly worked on finishing “Thugged Out.”

“We getting dat bih rite it’s melvin n yak stop playing with our top [engineer],” the “Murder On My Mind” rapper replied.

The Mazouz Beats-produced track samples Trick Daddy’s 2001 “I’m a Thug” and remains untouched on streaming services. While Kodak has his concerns, DJ Akademiks loved what he heard from the Sunshine State duo. 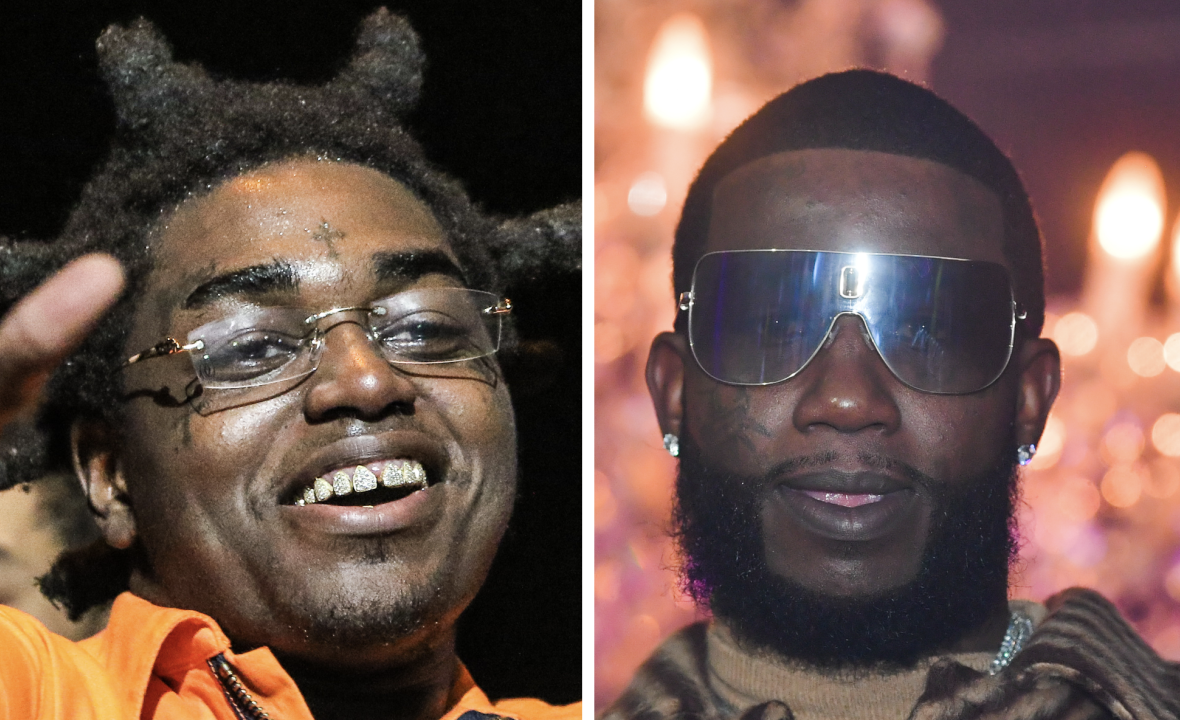 “YNW Melly x Kodak Black – Thugged out is TOOOOO FIRE,” Ak said. “Damn. Melly is a once in a generation talent. Kodak floated too.”

YNW Melly x Kodak Black – Thugged out is TOOOOO FIRE. Damn. Melly is a once in a generation talent. Kodak floated too.

Melly is still facing two counts of first-degree murder charges for the deaths of Anthony Williams (YNW Sakchaser) and Chris Thomas Jr. (YNW Juvy). If convicted, he’ll spend the rest of his life in prison and could even face the death penalty.

Listen to “Thugged Out” below.