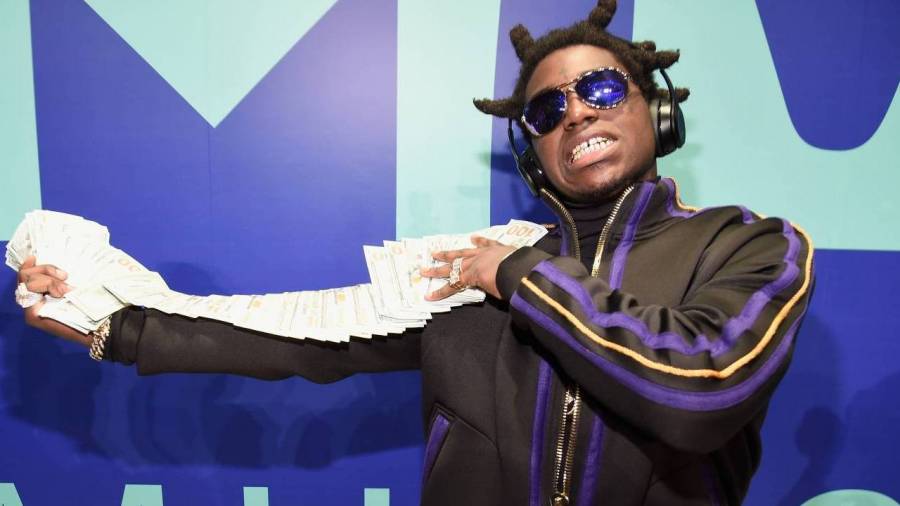 Kodak Black may have gotten the best news since being granted a pardon from former president Donald Trump in January. A federal judge has signed off on Kodak traveling across the country for work purposes only.

According to legal documents acquired by TMZ, Kodak’s motion to hit the road received a stamp of approval by a federal judge with certain limitations. Kodak is allowed to trek out of state but has to provide his probation officer with a full itinerary schedule that includes where he’s staying throughout his travels.

When Kodak and his beloved attorney Bradford Cohen initially filed the motion, Cohen said his client planned to use the opportunity to continue the philanthropic work he’s been a part of since being granted a pardon. Getting back to the music is vital to Kodak, but his charitable efforts are what he’s focusing on now.

One of those efforts is the scholarship he set up in the name of Meadow Pollack, one of the victims of the tragic 2018 Stoneman Douglas High School shooting he commemorated with a public service last month.

Kodak getting the opportunity to travel is great, knowing he can actually get inside a studio and get back to making music for his fans. Kodak’s efforts in turning his life around can’t go unnoticed, though.

On top of the charitable work, Kodak made necessary changes to his health, showing off a slimmer, healthier body following his release from a two-year prison sentence.

First look at Kodak Black since being released. pic.twitter.com/dyCrQkNq8r