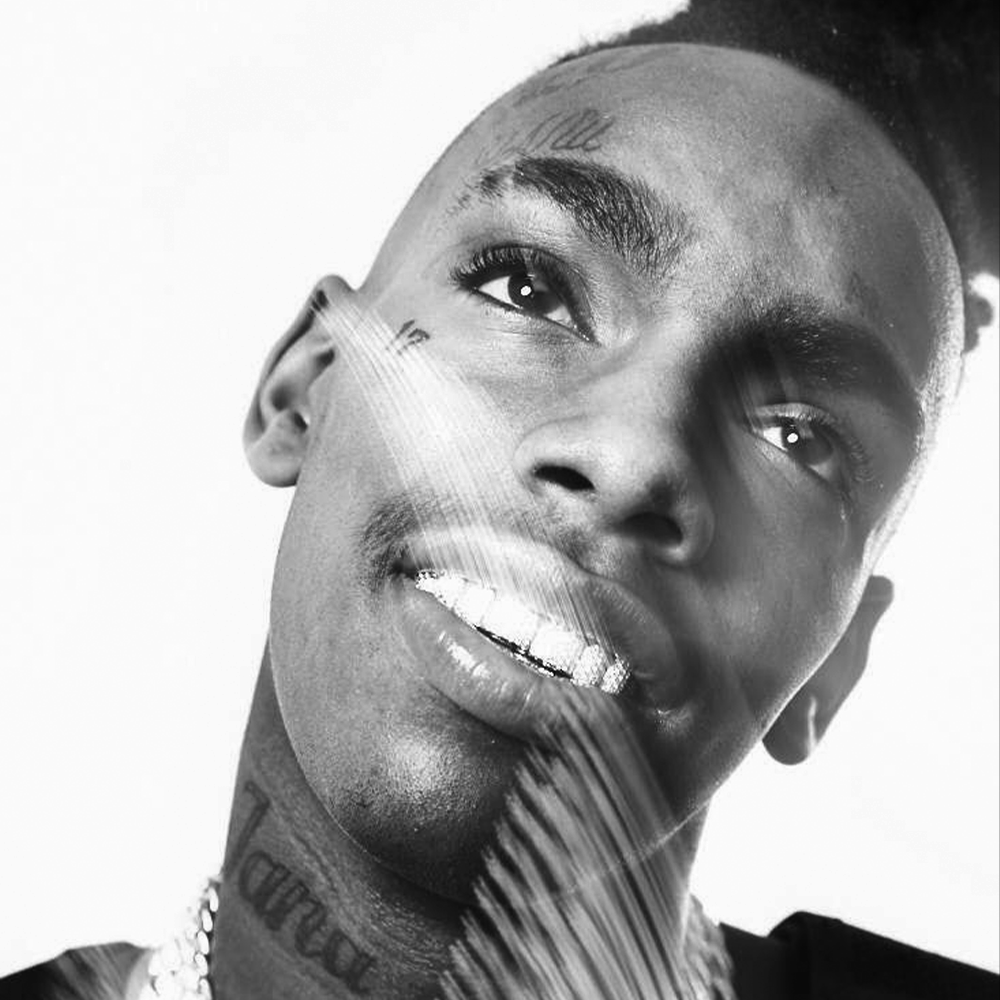 Gifford, Florida native YNW Melly is a 18x platinum-selling artist who is currently imprisoned for two-counts of first degree murder. While incarcerated, YNW Melly released his debut EP, Collect Call, in 2017. In 2018 he released his debut mixtape, I Am You, which contains his breakthrough single “Murder on My Mind,” which is now 5x platinum. He then released his second commercial mixtape, We All Shine, featuring artists like Fredo Bang and Kanye West. In 2020 Melly released his debut studio album, Melly vs. Melvin, which peaked at 34 on the Billboard Hot 100. YNW Melly continues to be a charting artist while still incarcerated maintaining his popularity via his remixed hit single “Suicidal” featuring the late Juice WRLD.

What was YNW Melly’s breakthrough single?

“Murder On My Mind”

Where is YNW Melly from?

Who are some of YNW Melly’s influences?

Who is YNW Melly signed to?

What is YNW Melly’s debut project?

Why is YNW Melly in jail?

He has been accused of Premeditated First Degree Murder (2x). His trial is pending.