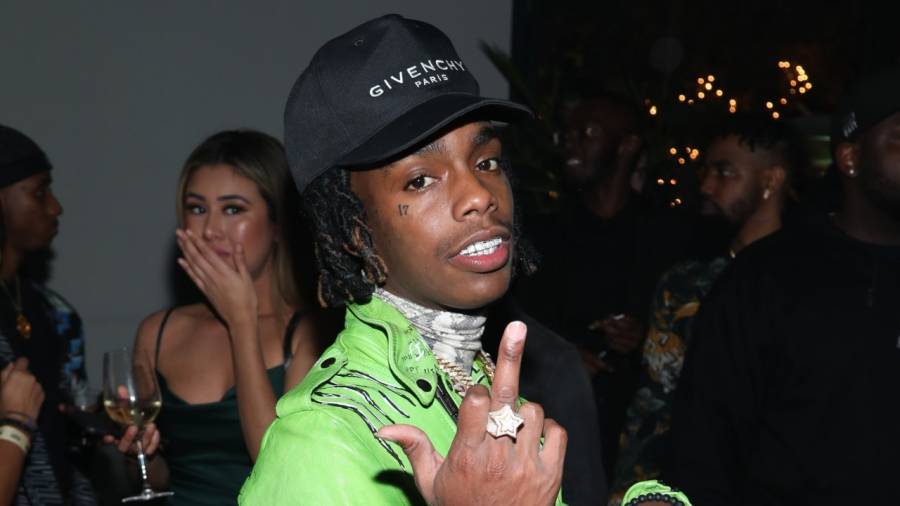 As YNW Melly sits behind bars awaiting his murder trial, the families of his alleged victims have reportedly decided to sue.

A day after the incarcerated rapper’s mother threw him a stripper party outside Broward County Jail, Complex is reporting the families of both YNW Sakchaser and YNW Juvy have filed separate suits. According to attorney John M. Phillips who’s representing Juvy’s family, he needed to file a civil suit before the two-year statute of limitations ran out on the 2018 case.

“In a wrongful death such as this, no amount of money will make the family whole, make the family happy,” he told Complex. “But that’s the way the civil justice system works.”

Aye slime what it do @ynw.bortlen bort home im on the way bih – Melvin ??

Filed on October 30, the suit names Melly’s mother Jamie King, manager Jameson Francois and co-defendant YNW Bortlen. It also accuses Melly of Juvy’s “wrongful death” and says his family is entitled to damages “in the millions or tens of millions of dollars or more.”

Attorney Todd Baker, who’s behind the attorney representing the estate of Sakchaser, accuses Melly of the late rapper’s “murder” and noted “tension began to develop between the once cohesive group of friends about how the money should be distributed. When there are less people splitting up the prospective money, the people on the receiving end will get more.”

Baker said he added that language in the suit because “you really don’t typically see two members of a group murder the other two.” His suit also names Melly’s mother, manager and Bortlen. 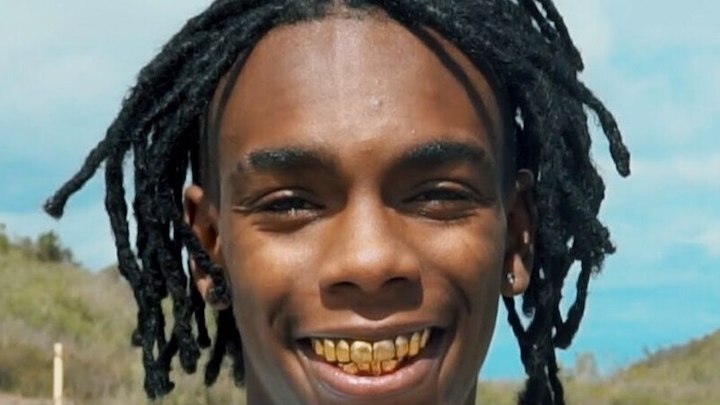 Melly’s mother is named because of a leaked Snapchat message that reportedly shows her using threatening language towards Sakchaser, Phillips said. His manager is accused of “encouraging, inciting, soliciting, and/or making possible” the shooting of Juvy.

Melly and Borten have been behind bars since February 2019 arrest for the October 2018 double murder. Melly is expected to appear for his next status hearing on January 28, 2021. He maintains his innocence.