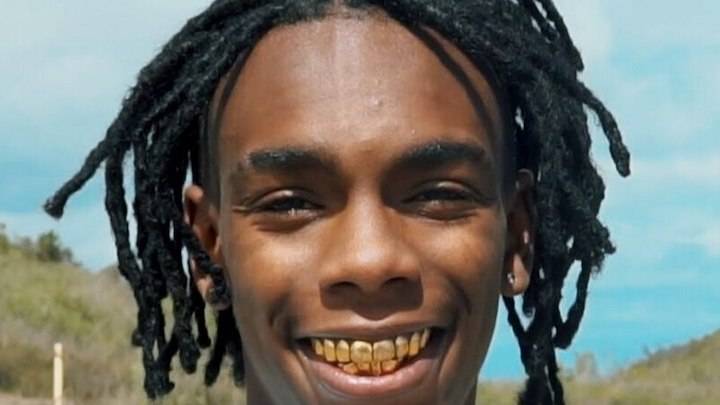 IndIan River County, FL – A teenager has been arrested for what police believe is a retaliation shooting related to YNW Melly’s double homicide case. Last week, a 43-year-old man was shot three times in the back and air lifted to Lawnwood Regional Medical Center & Heart Institute in Fort Pierce, Florida.

According to TCPalm, the man was identified as the uncle of Cortlen Henry — Melly’s co-defendant who was with Melly the night Anthony Williams (YNW Sakchaser) and Christopher Thomas Jr. (YNW Juvy) were shot and killed.

Henry — also known as YNW Bortlen — was released from Broward County Jail in late June on $180,000 bail. He stands charged with murder and accessory after-the-fact related to the October 2018 shooting deaths of Williams and Thomas Jr.

In an arrest warrant, detectives revealed they were able to talk with the man on Monday (September 21), only after he was taken off a ventilator following surgery for bullet wounds, two of which struck his spine. The man confirmed there were two shooters and said the shooting was indeed meant as retaliation for the 2018 incident involving Melly and Henry. 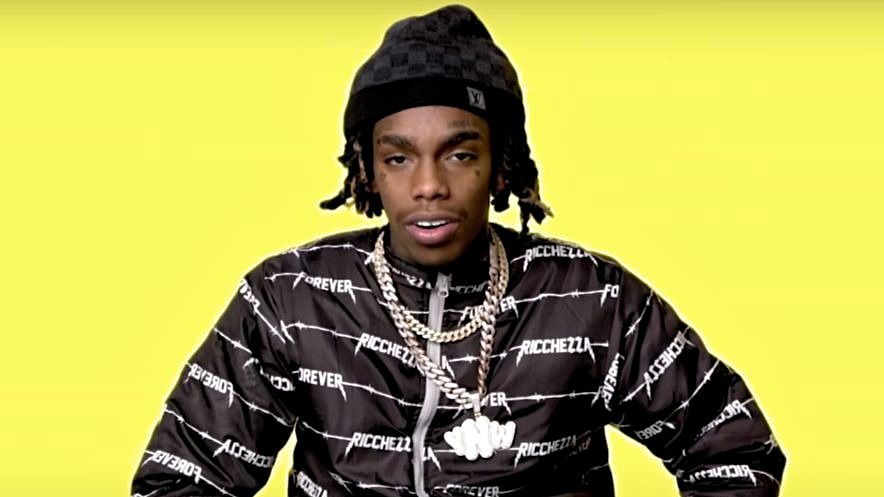 Melly, former Kanye West collaborator and Atlantic Records/300 Entertainment artist, was arrested in February on two charges of first-degree murder. His next hearing was recently scheduled for January 28, 2021, possibly via Zoom. If convicted, he faces the death penalty. Henry is currently on house arrest as he awaits trial.

They both maintain their innocence.