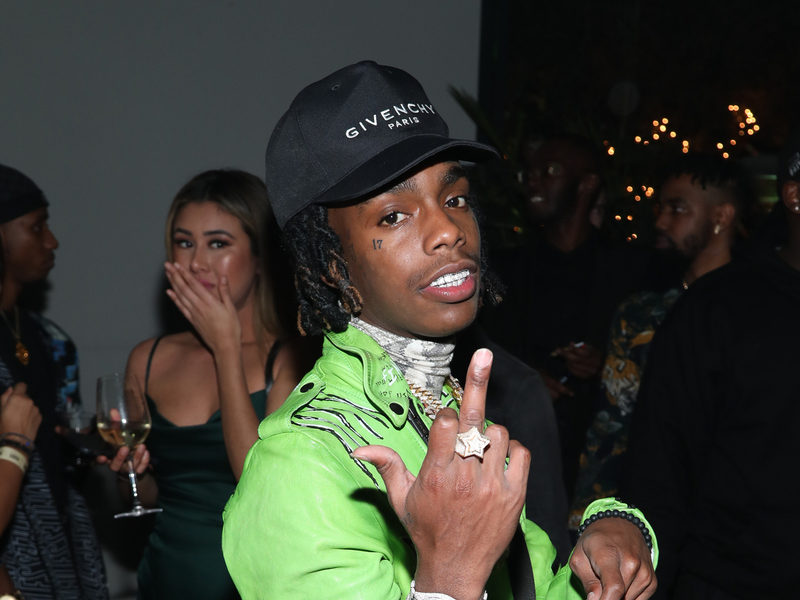 An associate of YNW Melly secured his released on bond on Saturday (May 23).

YNW Bortlen, the co-defendant in Melly’s double murder case in Broward County, Florida, was granted a $75,000 bond, according to attorney John M. Phillips. He will be under house arrest and subject to GPS tracking.

Bortlen was charged with two counts of first-degree murder and two counts of accessory after the fact for allegedly working with Melly to kill two YNW crew members, Christopher “YNW Juvy” Thomas Jr. and Anthony “YNW Sakchaser” Williams in October 2018. He and Melly have pled not guilty.

Phillips, who represents the family of YNW Juvy, stated Melly would remain behind bars until trial. Bortlen has been ordered to not contact Melly or any other YNW affiliates.

His next court date is set for July 2.

Update: Jamell Demons aka @YNWMelly’s co-defendant Cortlen Henry aka @YNWBortlen was granted bond and house arrest. Melly remains in jail until trial. The victim’s family understands the release but does not agree with it. They hope for full justice and safety of all witnesses. pic.twitter.com/JDVNK6TTAW

Bortlen, whose real name is Cortlen Henry, was arrested in Houston in January of 2019 for his alleged role in the deaths of Thomas and Williams.

According to court documents, he and Melly drove the wounded YNW members to the emergency room, claiming Sak and Juvy were victims of a drive-by shooting. Bortlen claimed the foursome were driving back from a studio session when a car pulled up alongside them and opened fire.

However, when police searched Henry’s vehicle, they discovered a shell casing inside his car that matched eight other shell casings found in a different location. Surveillance footage of the moments before the shooting shows Melly entering the vehicle from the left rear passenger side, where cops believe the first shot was fired from inside the car.

“Evidence from the autopsy revealed that both victims’ wound paths to their heads were from a left to right direction,” court documents read. “This directly contradicts the statements made by Henry and do not support the statements of a drive-by shooting that occurred on the right side of the vehicle.”

Melly pleaded for an early release from prison and even reached out to Kanye West asking for help, after he tested positive for COVID-19 but was denied by the court. The two collaborated on the song “Mixed Personalities,” even shooting a Cole Bennet-directed music video for the single.

Melly alleged he’s only been given Gatorade and Tylenol to combat the coronavirus.