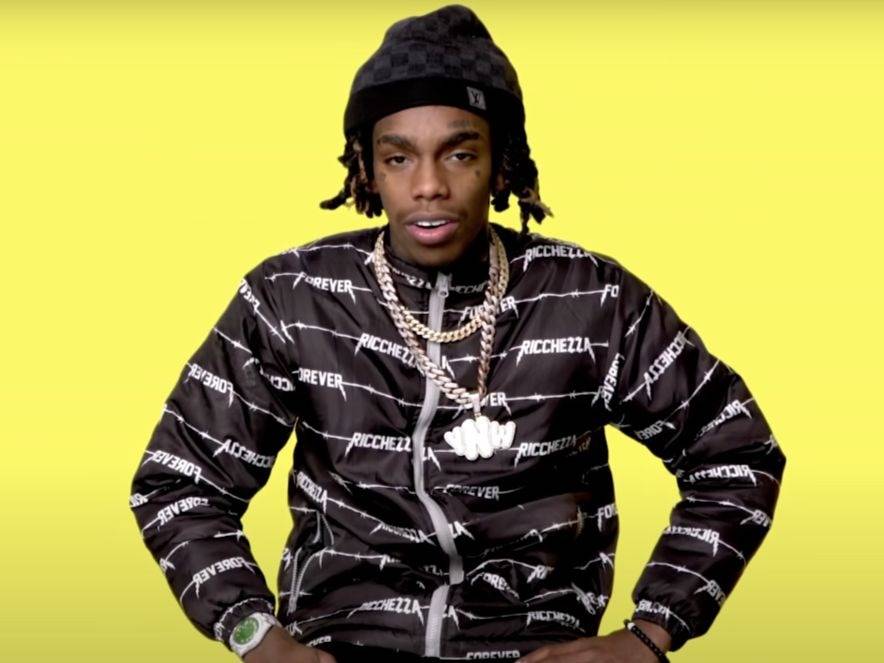 Fort Lauderdale, FL – YNW Melly is reportedly suffering with COVID-19 while behind bars at the Broward County Jail in Fort Lauderdale, Florida. According to TMZ, he’s only being treated with Gatorade and Tylenol despite his labored breathing, fever, body aches, chills and headache.

Shortly after a judge denied his request to seek medical treatment from home, Melly sent out a tweet to Kanye West that read simply, “@kanyewest need your help Dm.”

#ynwmelly reaches out to #kanyewest for help. He got the Coronavirus and they won’t let him out to get appropriate treatment

While not much context is given behind the tweet, it’s possible Melly wants Ye’s wife, Kim Kardashian, to step in. The reality television queen has been working on earning a law degree and was instrumental in getting former federal prisoner Alice Marie Johnson released from prison.

Johnson was convicted of running a cocaine trafficking ring in Memphis and sentenced to life in prison, which Kardashian and many others deemed too harsh.

Although the American Civil Liberties Union launched a campaign to get her out, the petition was denied by former president Barack Obama. Once Trump was in office, Kardashian used her star prowess to petition for Johnson’s release once again. Trump commuted Johnson’s sentence in June 2018 and she was freed.

Melly currently stands accused of killing two of his friends — Anthony “YNW Sakchaser” Williams and Christopher “YNW Juvy” Thomas Jr. — in 2018. He’s been in jail since last year awaiting trial. If convicted, he faces the death penalty. He maintains his innocence.