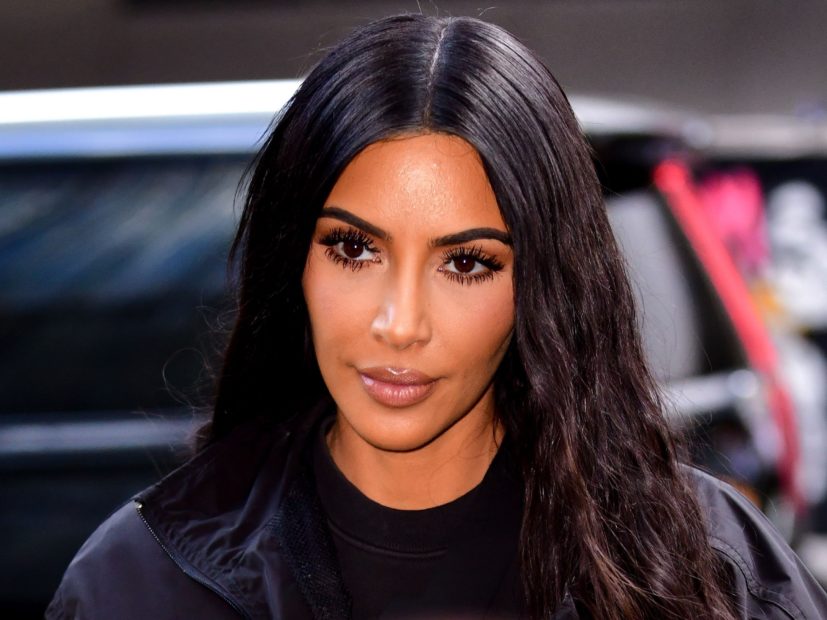 Hollywood, ca – It appears Kim Kardashian-West is in legal hot water for posting a photo of her and a smiley Kanye West snapped by photographer Saeed Bolden during the release party for Nas’ Nasir back in October of 2018.

According to a report by TMZ, Bolden claims that he never gave permission for Kardashian to post the image — and didn’t receive any compensation for its use.

Though he isn’t putting a finite dollar figure on what he thinks the photo is worth, he’s looking to collect any profits made off the post, plus undisclosed punitive damages. His suit also named Kardashian’s shapewear line, Skims Body — though the brand’s account never posted the image.

This isn’t the first time a Kardashian has been left liable after using a photograph of themselves. Back in 2017, her sister Khloe was sued after she posted an image of herself eating lunch in Miami that was taken Manual Munoz and then licensed to The Daily Mail.

In February 2019, seemingly as a response to annoying legal hoops and grievances from fans hit with copyright complaints when trying to repost images from her profiles, Kardashian announced that she was hiring a personal photographer — and all her photos, unless attributed to a third party, were now fair game.

To date, Saeed Bolden’s image has received over 2.2 million likes on Instagram.