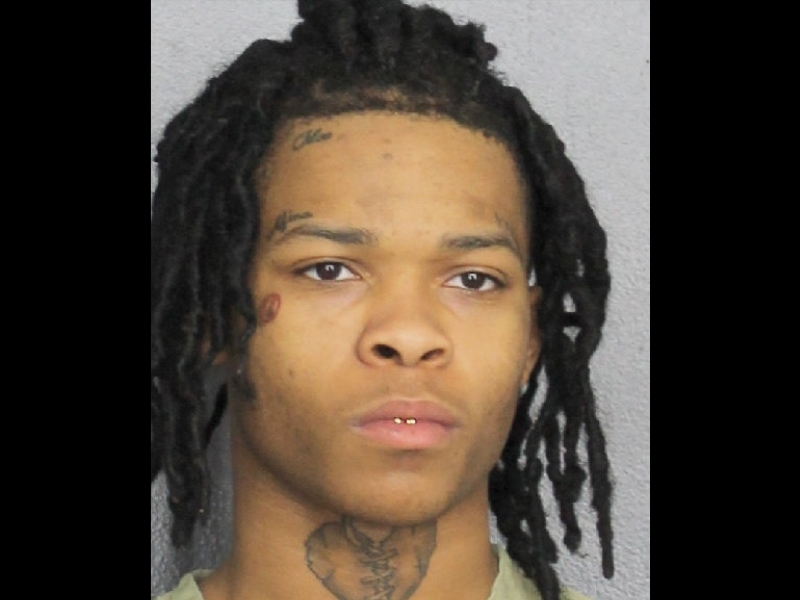 Broward County, FL – Cortlen Henry, YNW Melly’s alleged accomplice in a 2018 double homicide, has pleaded not guilty to first-degree murder and accessory charges. The 20-year-old associate of Melly entered his not guilty plea at a Fort Lauderdale courtroom on Monday (March 11), according to the Treasure Coast Newspapers.

Police say Melly shot and killed his friends Christopher Thomas Jr. (a.k.a. YNW Juvy) and Anthony Williams Henry (a.k.a. YNW Sakchaser) last October. Henry, who is also known as YNW Bortlen, is accused of helping Melly cover up the alleged murder by making it look like a drive-by shooting.

Henry allegedly drove the victims around for a while before taking them to a hospital, where they were pronounced dead. He told police they’d been shot in a drive-by. He claimed the shooting took place while he was pulling off a freeway.

Everything To Know About YNW Melly & His Pending Murder Charges

Police discovered eight bullet holes on the right side of his Jeep Compass. But upon further investigation, they also found a shell casing inside the vehicle and eight more at a location where they believe Melly and Henry staged the drive-by.

According to police, the first shot came from inside the vehicle via the left rear passenger side. Surveillance footage from the studio showed Melly getting into the left backseat of the Jeep Compass.

Melly, whose real name is Jamell Demons, has pleaded not guilty to two counts of first-degree murder. He and Henry will remain behind bars without bail until trial.

If convicted, the two could be sentenced to life in prison.