Los Angeles, CA – Morray already made a stamp with the release of his “Quicksand” single and was named a HipHopDX Rising Star 2021 earlier this month. With more cosigns coming his way, the North Carolina native is making it work in the studio as well.

The burgeoning rapper spent time in the studio in Los Angeles working on new material Friday (February 26) and happened to run into fellow Carolina Tar Heel Cordae. Although the former YBN member has yet to detail when the follow-up to his Grammy Award-nominated album The Lost Boy will arrive, he did show love to Morray.

The cosign from Cordae isn’t the only Carolina love Morray’s felt since his arrival on the scene. DaBaby also showered him with praise along with one of the state’s most successful acts J. Cole. 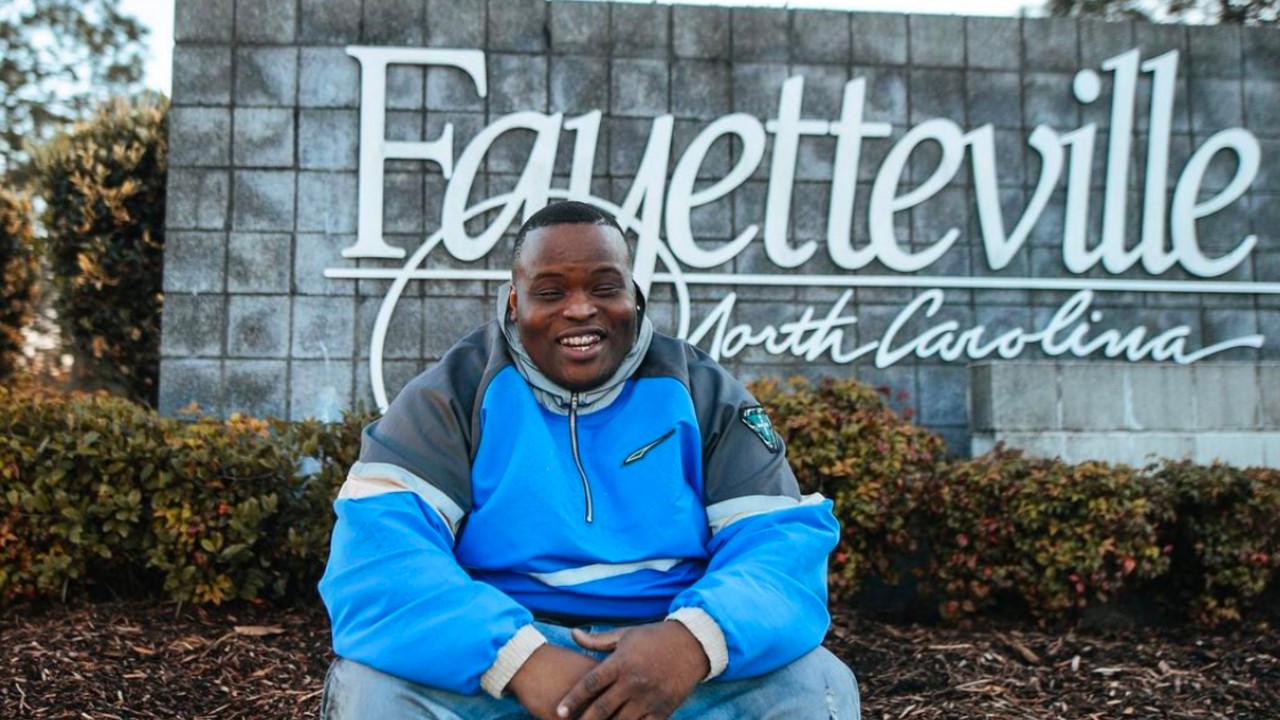 Morray's 'Quicksand' Cracks Billboard 100, Cementing The 'Out The Mud' Narrative

Since its November 2020 release, “Quicksand” has not only vaulted Morray’s name into the ranks of the up and coming, but it’s also made him a major player on the charts. With over 30 million YouTube views, the single officially cracked the Billboard Hot 100 on February 16.

Check out the official video for “Quicksand” below.