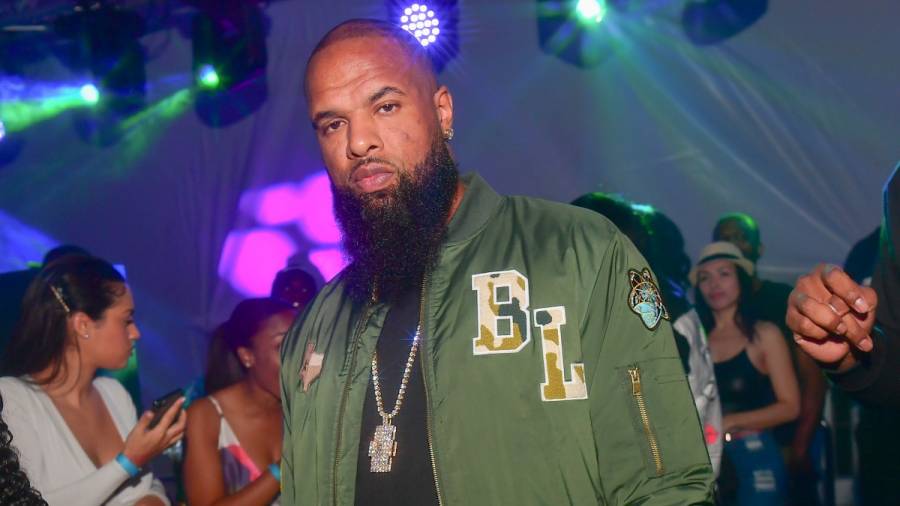 One thing about Slim Thug – he doesn’t give up easily.

The Houston native has been on fellow H-Town rhymer Megan Thee Stallion’s heels for some time now to no avail, but that hasn’t stopped him from trying. After Megan posted a thirst trap rocking a new delivery from Rihanna’s Savage X Fenty lingerie line, Slim was front and center in the comments to let her know he’s still interested.

Last month’s attempt involved inquiring to be Megan’s “video ho” under a similar post of her wearing Savage X Fenty — that too went ignored.

In May, Slim shared his thoughts on who exactly Megan needs and how he’s just right for the job.

“She need a Texas nigga that’s taller than her, that can handle all that ass get u a OG like B,” he wrote.

As is the clear trend here, that was also a comment that went unanswered.

Megan has been busy dealing with drama from people she actually was hanging out with, and just recently called Tory Lanez “genuinely crazy” for his Instagram Live denying allegations he’d shot her and stating he still considered the “Savage” rapper a friend.

Lanez is currently charged with a felony count of assault with a semiautomatic firearm and one count of carrying a loaded, unregistered firearm in a vehicle in regards to their altercation and has been ordered to stay away from Megan.