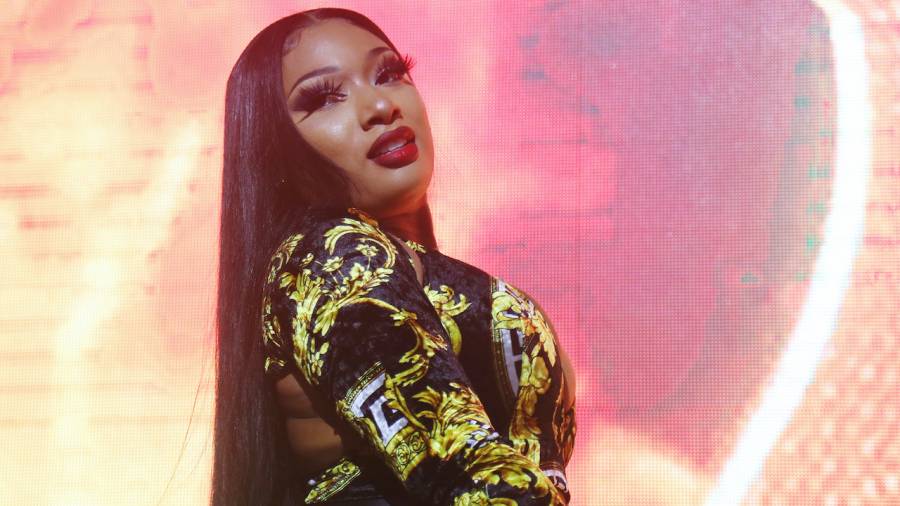 Megan Thee Stallion’s ‘Savage’ Was A Clue On 'Jeopardy!'

The Houston rapper found her way into television history on Thursday (October 15) when Jeopardy! host Alex Trebek read the lyrics to her No. 1 hit single “Savage” for a clue on the wildly popular game show.

Contestant Daniel Lee picked the $1,000 answer in the ‘On The Billboard Charts in 2020′ category, prompting Trebek to read the clue off as if he were rapping the track himself.

Lee guessed, “What is ‘I’m a Savage’?” before Trebek stared at him to correct himself and get the answer right. “What is ‘Savage’?”

.@theestallion’s “Savage” was a clue on tonight’s episode of @Jeopardy. 📺 pic.twitter.com/TMMbjUUhTF

It didn’t take long before someone remixed Trebek’s reading of the clue to sound like the song’s infectious chorus.

“Savage” joins a long list of songs Trebek has used for clues on the show. He’s utilized Drake’s “Started From The Bottom,” Kanye West’s “Famous,” Lil Wayne’s “6 Foot 7 Foot,” Lizzo’s “Juice,” and Kendrick Lamar’s “m.A.A.d City.” It’s the second time he’s used the Houston rap star as a clue after he read, “Oddly, female rapper Megan Pete calls her self ‘Megan Thee’ this word for a male horse” in 2019. 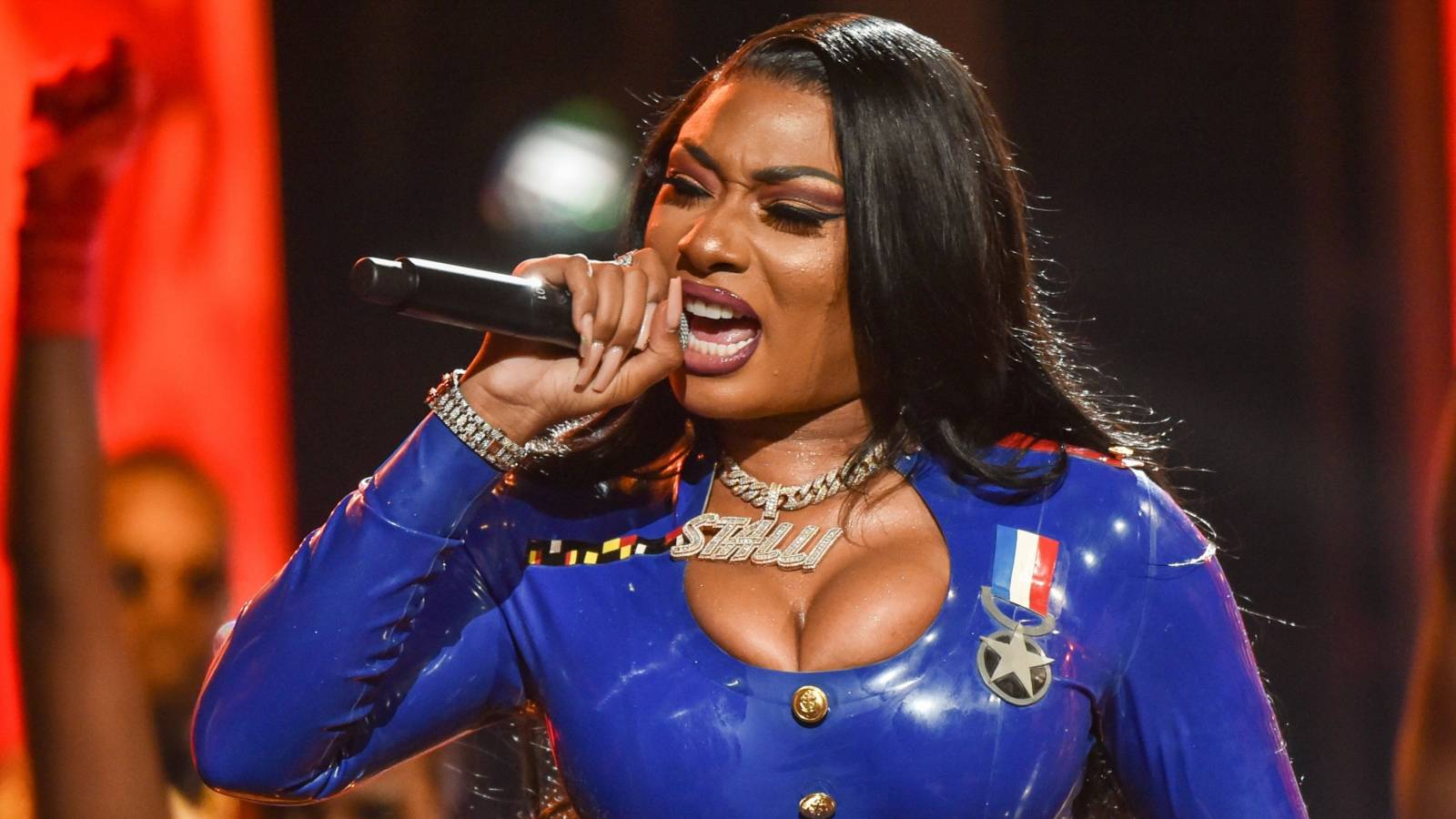 Following her appearance on Saturday Night Live on October 3, Megan took out an op-ed in the New York Times, further announcing why she was speaking up for Black women and addressing the incident in which she alleges Tory Lanez shot her on July 12.

“After a lot of self-reflection on that incident, I’ve realized that violence against women is not always connected to being in a relationship,” she wrote. “Instead, it happens because too many men treat all women as objects, which helps them to justify inflicting abuse against us when we choose to exercise our own free will.

“From the moment we begin to navigate the intricacies of adolescence, we feel the weight of this threat, and the weight of contradictory expectations and misguided preconceptions. Many of us begin to put too much value to how we are seen by others. That’s if we are seen at all.”