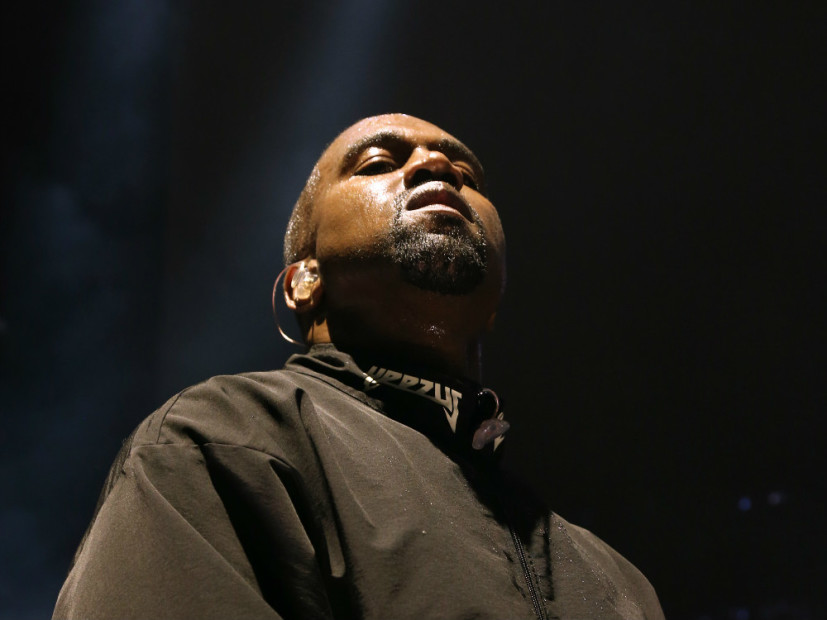 If you have followed Hip Hop for any fraction of 2016 so far, you couldn’t have missed Kanye West’s The Life of Pablo. The album has been in headlines for one reason or another throughout the year whether it was its title change or its controversial line about Taylor Swift or the constant speculation about which platforms it would be available on.

Apparently, not everyone in the United States is familiar with Yeezy’s latest drop as none of the contestants on a recent episode of Jeopardy! could answer a question about the album.

The category was “I’d Like To Thank” and the $600 answer (question, because, of course, it’s backwards in the game) was “Kanye West for giving us so many versions to choose from of this early 2016 album.”

The question (answer) was “What is The Life of Pablo?“

When West first released the album, it came with 18 songs. He later revised the tracklist to include an interlude by Frank Ocean and also changed “Wolves” and “Famous.” The most recent evolution of the album was when Ye added “Saint Pablo” to the project last month.

Is The Life of Pablo just Kanye West’s version of software?

Watch the Jeopardy! segment captured by Mike Dean below: